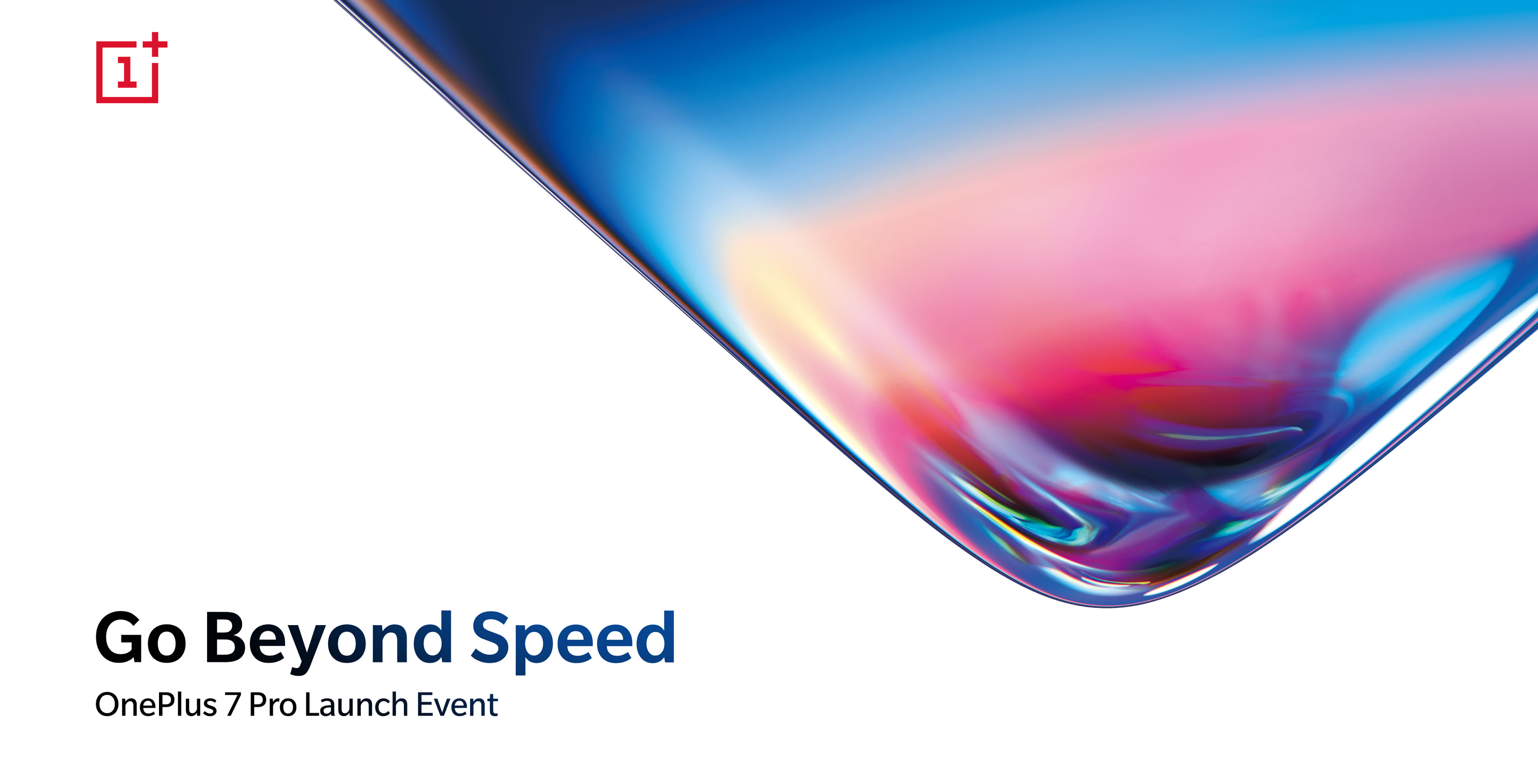 It’s official: OnePlus will announce its newest flagship smartphone, the OnePlus 7 Pro, on May 14th, the company announced today.

The company plans to hold simultaneous launch events in New York, London, Bangalore and Bejing, with the NYC event slated to start at 11am ET.

Fans can purchase tickets to the NYC launch event starting on Thursday, April 25th at 11am ET. For 48 hours, OnePlus will offer $20 early bird tickets. After that, fans can purchase “standard” and “plus one” tickets.

“Community is the heart of everything that we do,” said OnePlus CEO Pete Lau in an April 23rd press release. “By hosting events across the world, we hope that as many people as possible can join us for the launch of this exciting new chapter for OnePlus.”

A recent spec leak indicates the Pro model will feature up to 12GB of RAM, up to 256GB of internal storage and a Snapdragon 855 chipset with X50 5G modem.