A Samsung product bearing the model number ‘SMR170L’ passed Federal Communications Commission certification and could be the new ‘Galaxy Buds.’

According to 91mobiles, which spotted the FCC certification, the model number matches closely to that of a recently discovered Bluetooth Special Interest Group (SIG) product listing.

Unfortunately, the FCC certification doesn’t add much more information to these upcoming earbuds from Samsung.

However, we already know these earbuds will use Bluetooth 5.0. Further, the Galaxy Buds are expected to be true-wireless earbuds and will replace Samsung’s Gear Icon X buds.

Additionally, the Galaxy Buds could use a new Qualcomm Bluetooth chipset that will improve battery life. 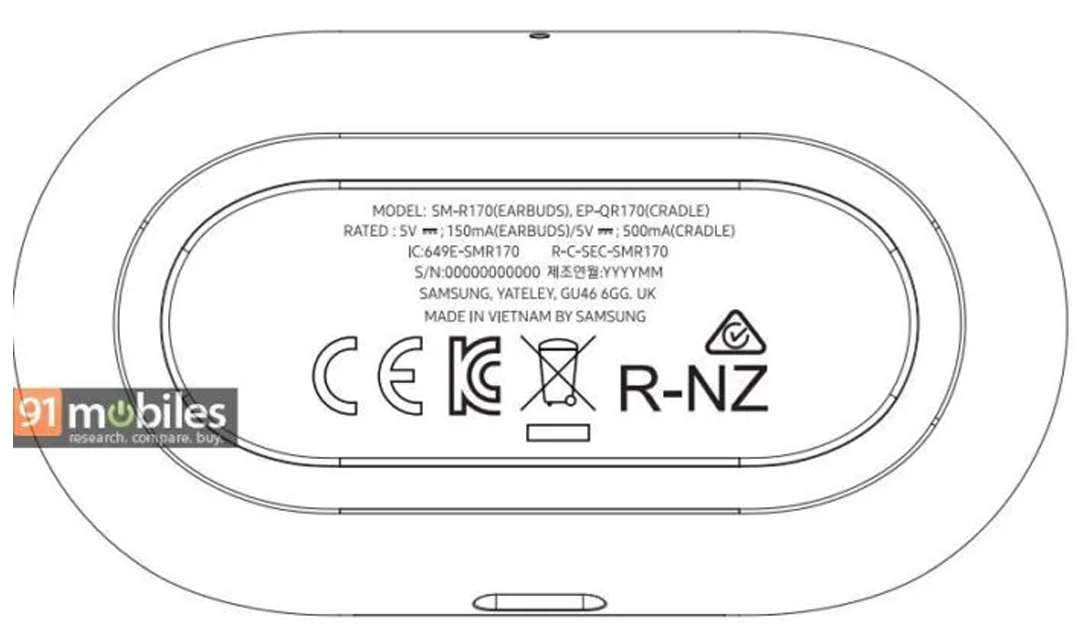 The FCC certification did include an illustration of what could be the charging case for the Galaxy Buds. Based on the picture, it looks similar to the case used for the Icon X buds. Hopefully, Samsung improved the battery capacity, as the Icon X buds would only recharge once in the case.

The Galaxy Buds will reportedly have 8GB of onboard memory for storing audio — double what the Icon X buds offered.

We’ll likely see these buds at Samsung’s February 20th event alongside the new Galaxy S10 and maybe even a folding phone.

Instagram to test AI-powered age verification in the U.S.