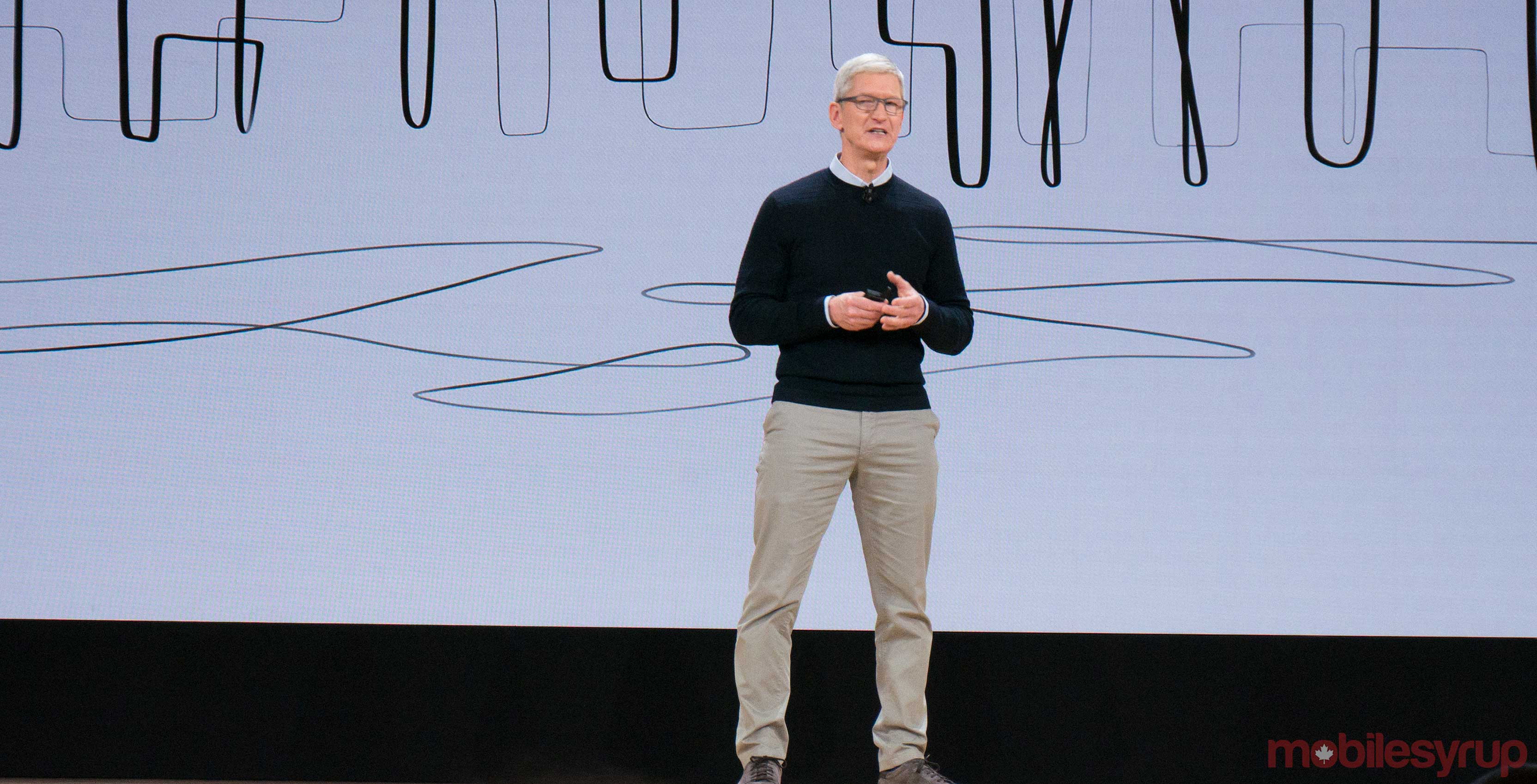 Apple CEO Tim Cook says he isn’t afraid to travel to China or that the country might detain him in retaliation for the arrest of Huawei CFO Meng Wanzhou.

Meng was arrested in Vancouver on December 1, 2018 on fraud-related charges. She was granted bail but faces extradition to the U.S. During the month-long scandal, a Chinese-state run newspaper made threats against U.S. companies that sold smartphones in China, according to the BBC.

But in an interview with CNBC, Cook said that he’s not afraid of travelling to China and doing business there.

“I was just there in October. I’m going back later this quarter. And so it’s not something I’m even thinking about is the truth,” Cook said. “I don’t know the circumstances of [the arrest], and I don’t need to know and shouldn’t know. But what I can tell you is I feel welcomed when I go there.”

Cook did caution that the U.S. should be careful about getting involved in a trade war with China, something he has opposed since U.S. President Donald Trump initiated it.

“I do believe that it’s in the best interest of both countries to have a very strong trade relationship. This thing is a big agreement between the countries, and it’s very complex and it clearly needs updating, there’s no doubt about all of that,” Cook said. “Business can play a very key role in bringing countries together.”

On January 3rd, 2019, CNBC reported that the U.S. State Department issued an increased travel warning about China. It urged U.S. citizens to “exercise increased caution” in the country “due to arbitrary enforcement of local laws as well as special restrictions on dual U.S.-Chinese nationals.”

The advisory said that Chinese authorities have “exit bans” in place to not allow U.S. citizens to travel back and that could last “for years.”

On December 27th, 2018, Reuters reported that Trump might declare a national emergency and sign an executive order to bar U.S. companies from using any equipment manufactured by Huawei and ZTE.

This executive order has been in consideration for more than eight months and could be put in place as early as this month, but nothing has been announced by the White House yet.

Cook’s statements come the same day Apple announced it’s reducing its revenue forecast for the first quarter of 2019. In an uncharacteristic move, Apple issued investor earnings guidance as a result of fewer iPhone upgrades and weak sales in the Chinese market.

Apple now forecasts $84 billion USD ($114 billion CAD) in revenue for the first quarter of 2019, a number that already sits below estimates of $91.5 billion ($124 billion CAD) based on BES data from Refinitiv, according to Reuters. In total, this means that Apple dropped its Q1 2019 revenue forecast by $9 billion ($12 billion CAD).

At the same time, Cook also revealed that the iPhone experienced record activations on Christmas Day in Canada and the U.S.