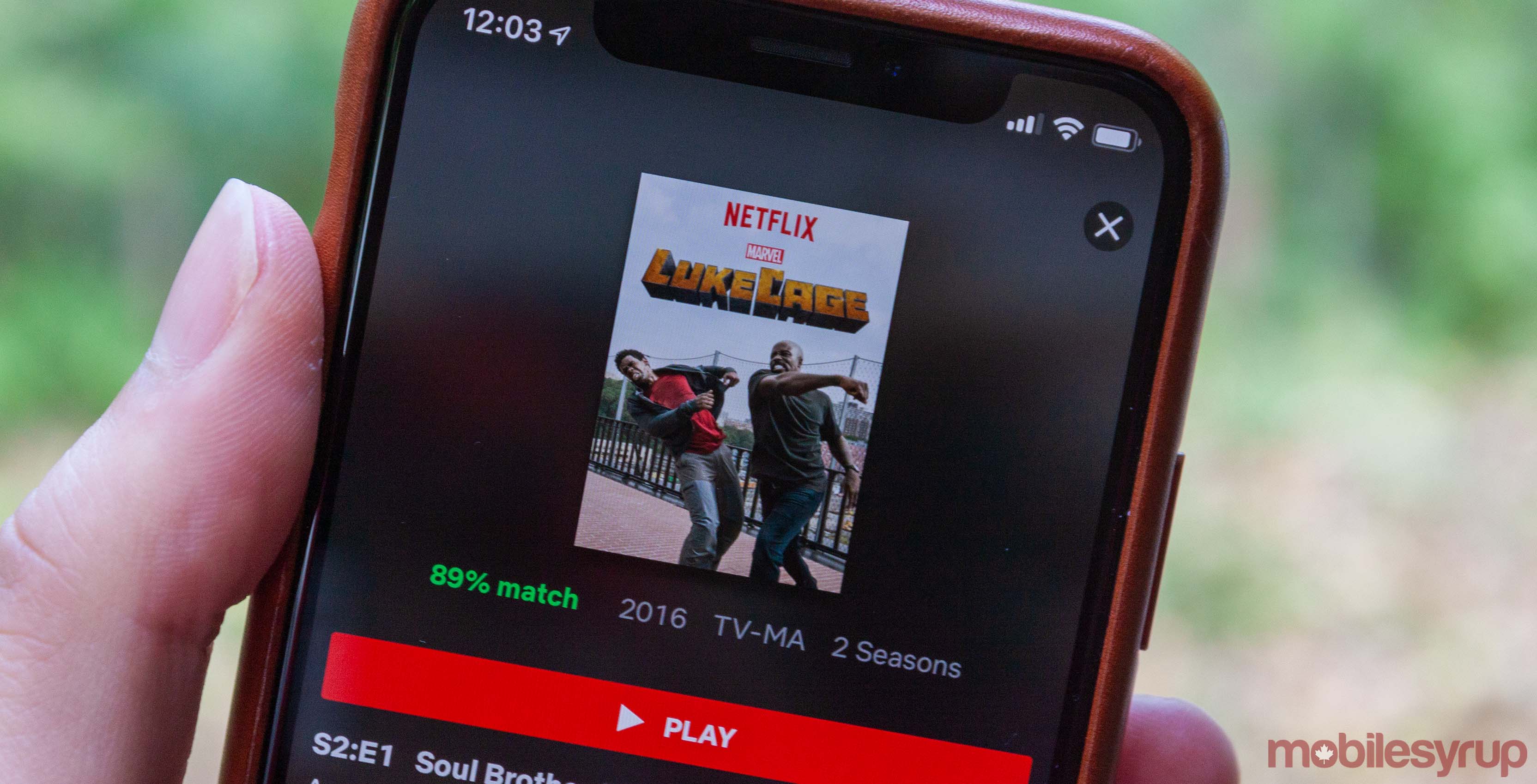 Following on the heels of the Iron Fist cancellation, Netflix cancelled Luke Cage.

When Marvel and Netflix cancelled Iron Fist a week ago, reports expected Netflix would renew Luke Cage. Unfortunately, that’s not the case.

Netflix and Marvel cancelled the show due to “creative differences,” according to Deadline. Some executives reportedly had issues with the scripts. Furthermore, the slimming of the season from 13 to 10 episodes allegedly caused behind-the-scenes turmoil.

Additionally, some have linked the cancellation of the Marvel Netflix shows to Disney’s plans to launch its own streaming service. However, that’s little more than speculation at this time.

Besides, the third season of Daredevil premiered on October 19th and both Jessica Jones and The Punisher are slated for new seasons. Cancellation of any of these series would certainly indicate turmoil between Netflix and Marvel.

For now, at least, it seems Netflix and Marvel are trimming the fat from its lineup. These shows are costly to make, and with increased original content on the platform, the pressure to perform may be too much.