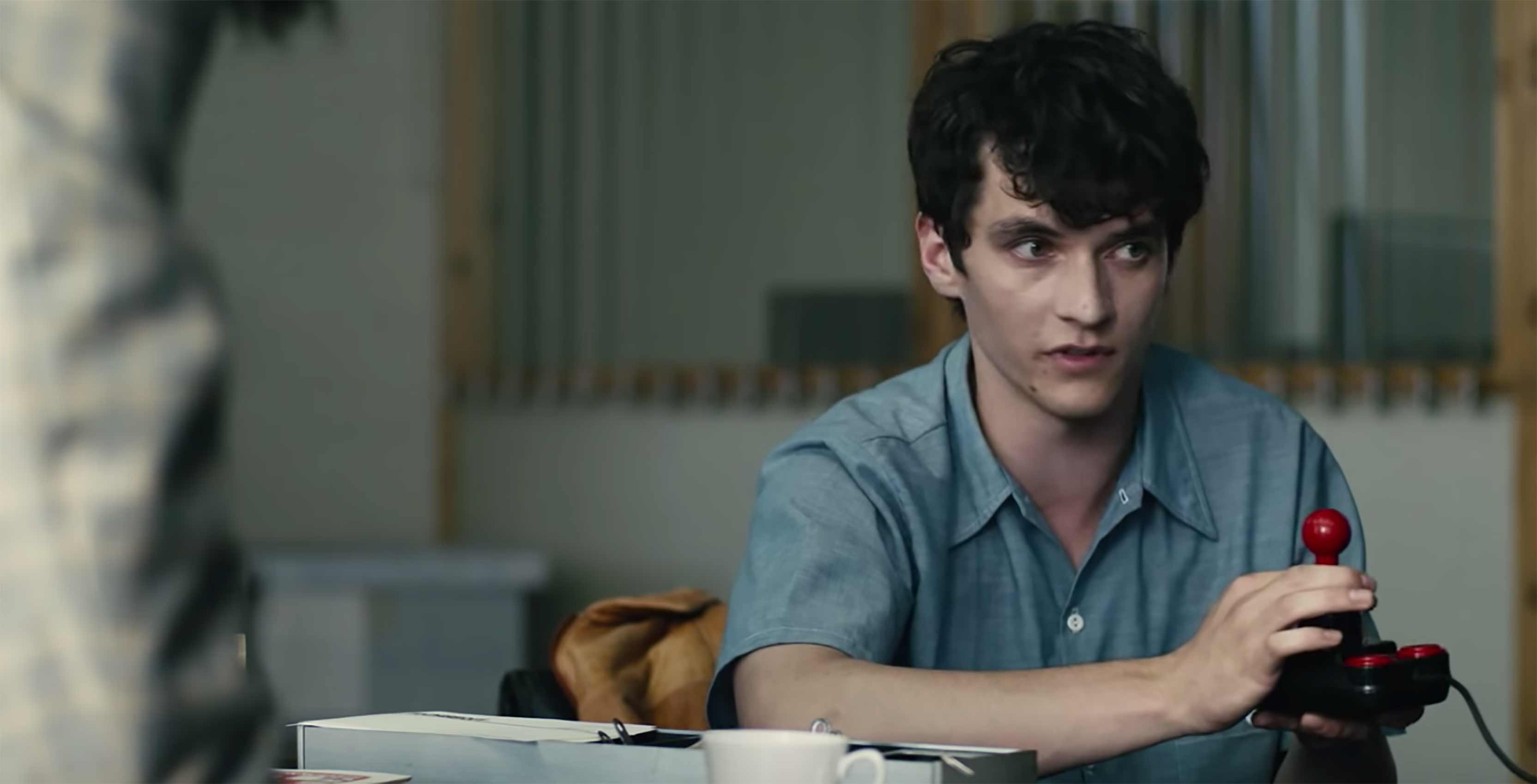 Following months of teases and fan theories, Netflix has finally confirmed that a feature-length Black Mirror movie will hit the streaming service on Friday, December 28th, 2018.

Titled Black Mirror: Bandersnatch, the film is set in the 1980s and follows a young programmer (played by Dunkirk‘s Fionn Whitehead) who struggles to adapt the titular Bandersnatch novel into a video game.

In typical Black Mirror fashion, the man soon finds himself facing “a mind-mangling challenge,” according to Netflix.

It’s still unclear if Bandersnatch is the ‘choose-your-own-adventure’ Black Mirror special that has been rumoured over the past several months.

However, it appears that Bandersnatch is unrelated to the fifth season of Black Mirror, which doesn’t yet have a release date.

Season four of Black Mirror premiered on Netflix in December 2017.