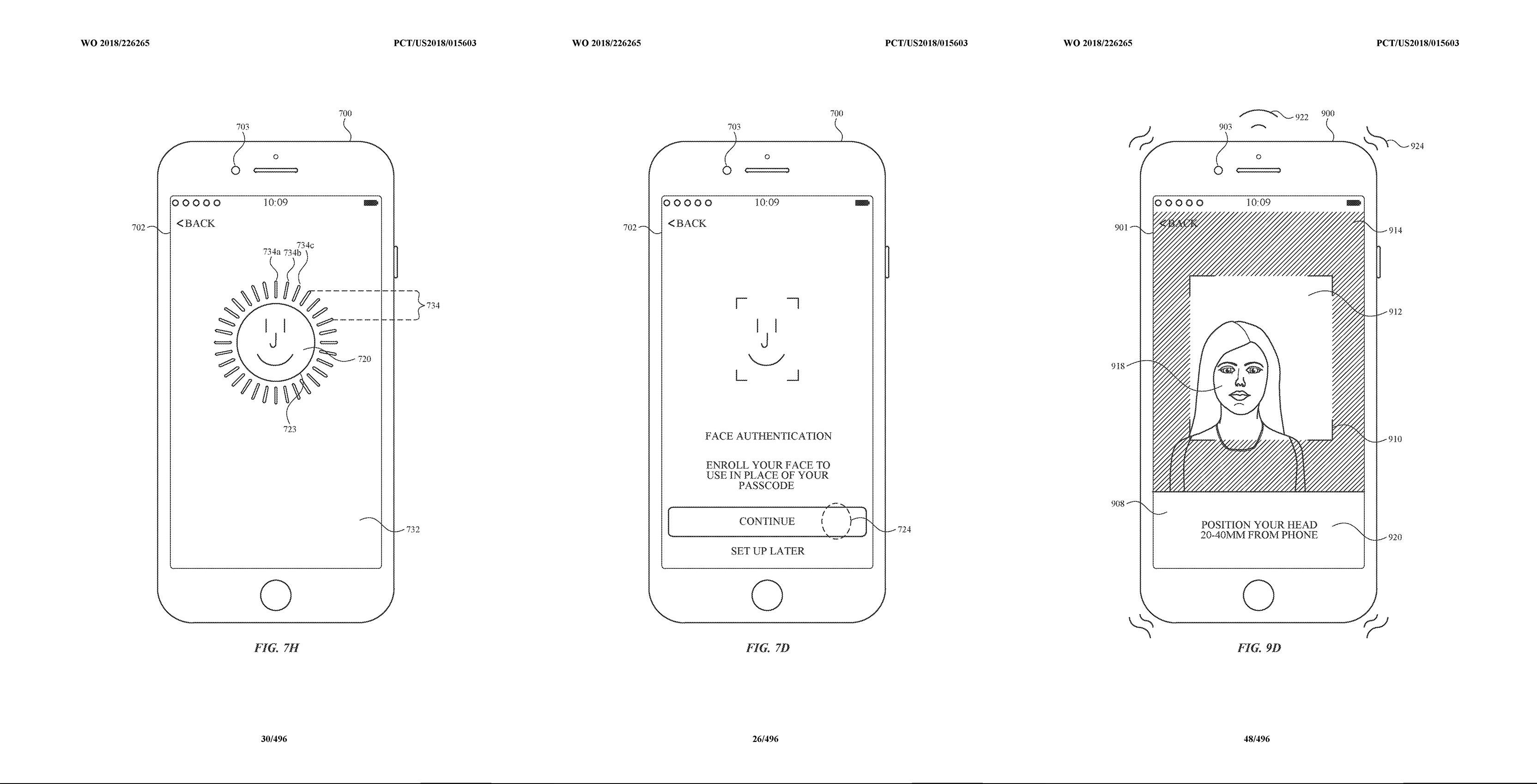 If there’s any truth to this recently uncovered patent, it looks like Apple is listening to the complaints regarding the Face ID facial recognition authentication featured in its more recently released iPhones, including the iPhone XS, iPhone XR and the 2018 iPad Pro.

The patent, initially spotted by Patently Apple, first discusses the issues 2D facial recognition systems experience, before explaining why the tech giant opted for 3D imaging with the TrueDepth camera system included in its latest iPhones.

However, the most interesting part of the patent is where Apple outlines how both Face ID and Touch ID could be featured in the same iPhone. The handset would first use Face ID and then would subsequently fall back on Touch ID, followed by a passcode as the final authentication option.

The patent’s diagram shows off a phone that looks like the iPhone 8 or iPhone 8 Plus rather than the more modern design aesthetic of the iPhone X and above. That said, it’s likely if Apple does ever include Touch ID and Face ID in a smartphone, the fingerprint sensor will be embedded in the handset’s display, similar to the recently released OnePlus 6T or Huawei Mate 20 Pro.

The patent also explains how Face ID could be used with the Apple Watch. Apple’s Series 4 Apple Watch doesn’t feature Face ID or Touch ID. In order for Touch ID to work with the smartwatch, the Cupertino, California-based company would need to somehow place a camera in a future version of the smartwatch.

As always, just because Apple filed a patent, it doesn’t mean the technology will ever be featured in one of its devices. Still, it’s exciting to imagine an iPhone that includes both Face ID and Touch ID.

Though I really like Face ID and find it generally works reliably, there are specific instances where Touch ID is more convenient. For example, Face ID rarely works when I’m laying in bed or have a scarf on.

It’s worth pointing out that for whatever reason, Face ID seems to be far more consistent with Apple’s new iPad Pro, though it’s unclear why. I’ve only run into one or two instances where Face ID didn’t immediately work with the recently released tablet.

Regardless, giving iPhone users a second biometric authentication option is definitely a step in the right direction.