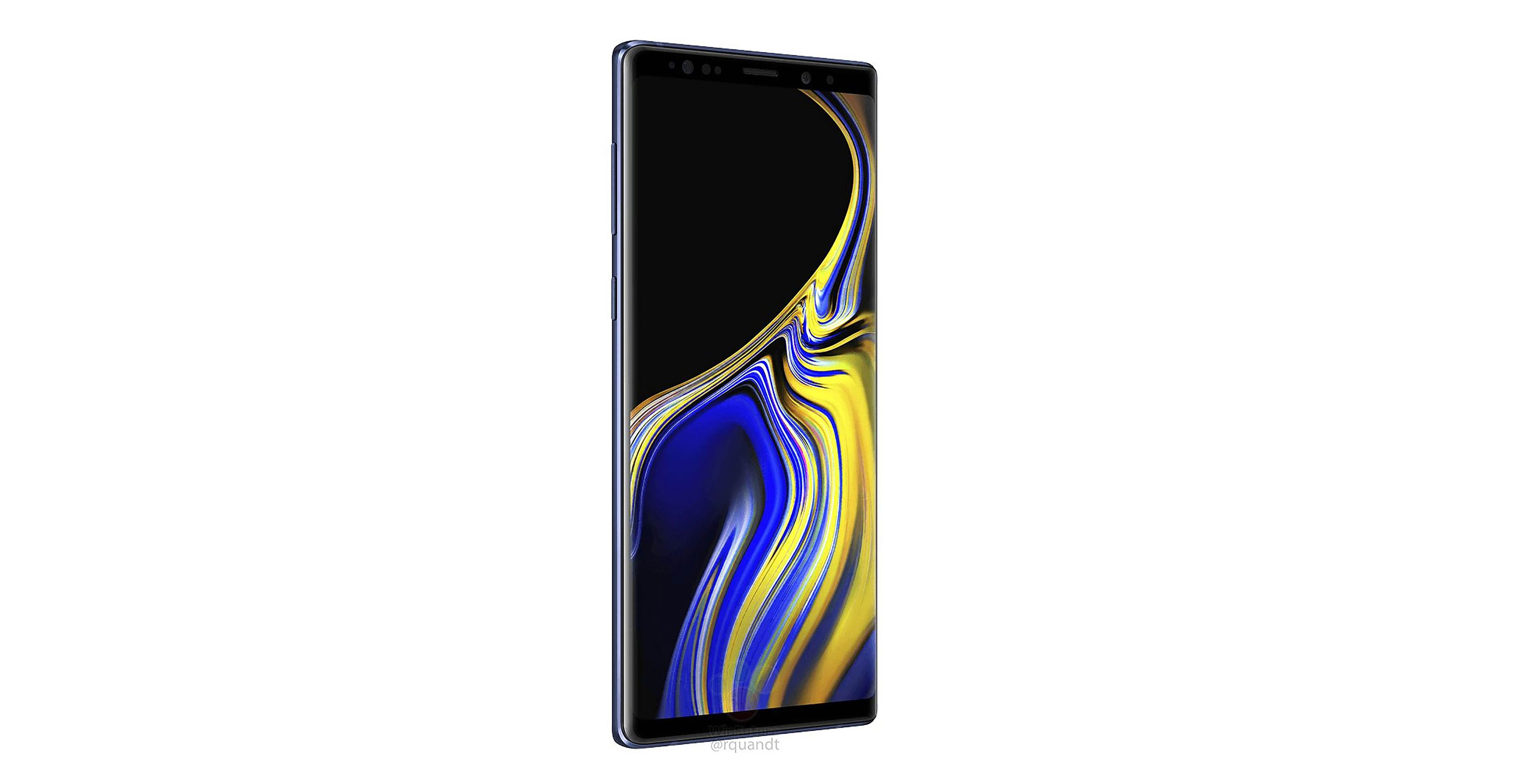 The Samsung Galaxy Note 9 launch date is only one day away and while we already know plenty about the upcoming handset, leaker Roland Quandt has revealed new information about the upcoming phone, and, in a rare occurrence, the leak has something to do with Canada.

According to a tweet from Quandt, the Snapdragon 845 variant of the Note 9 will feature FM Radio support. Quandt says FM Radio support is dependent on the market, but that “its a go for Canada…’

This year, the Samsung Galaxy S9 and S9+ both featured FM radio reception.

Also, yes, there is FM Radio support on the Galaxy Note9. But no native app to use it. Depends on markets, but its a go for Canada (and probably US, as this is the SDM845 version I'm talking about). https://t.co/5p4EYj49Fl

Samsung’s upcoming flagship is rumoured to feature a Snapdragon 845 chipset (in Canada), a 6.3-inch display, a 4,000mAh battery and up to 512GB storage.

For more about the Samsung Galaxy Note 9, click here.