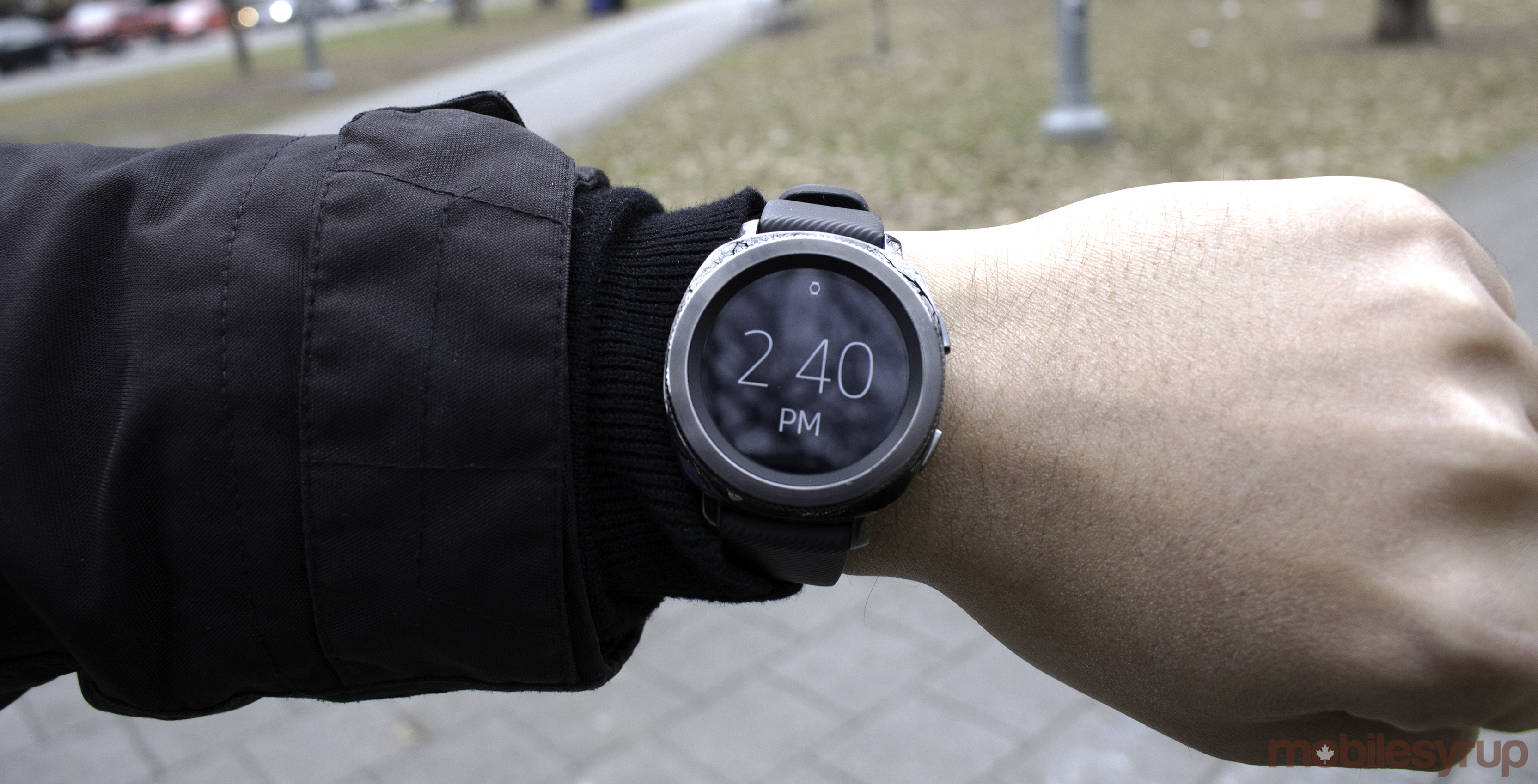 Samsung has leaked one of its smartwatch again.

It appears that the company’s U.S. website leaked the Galaxy Watch, in a 42mm Rose Gold variant. The watch showed up online earlier this morning, and was spotted by @subeticme and first reported by CNET.

Did Samsung just leak its own Samsung Galaxy Watch? Because it seems to be on Samsung's US site. https://t.co/9xKpt8jkzN via @CNET

The watch is no longer on the company’s website. Moreover, Samsung did not list the price nor specs of the Galaxy Watch.

The page reveals that Samsung is leaving behind its Gear brand in favor of the Galaxy Watch brand.

However, the watch appeared similar to the Gear 3 Classic.

This isn’t the first time Samsung leaked its own smartwatch.

Last year, Samsung leaked the Gear Fit 2 Pro before its official announcement. The watch was listed on the company’s Spain, Netherlands, Malaysia and U.S regional websites.

The Galaxy Watch will feature a 470mAh battery and Samsung’s Bixby voice activated assistant. Some leaks point to the watch shipping with Wear OS, instead of Samsung’s own Tizen software.

The watch is rumoured to launch alongside the Galaxy Note 9 on August 9th.