Niantic is adding a new ‘Lucky’ statistic to Pokémon Go 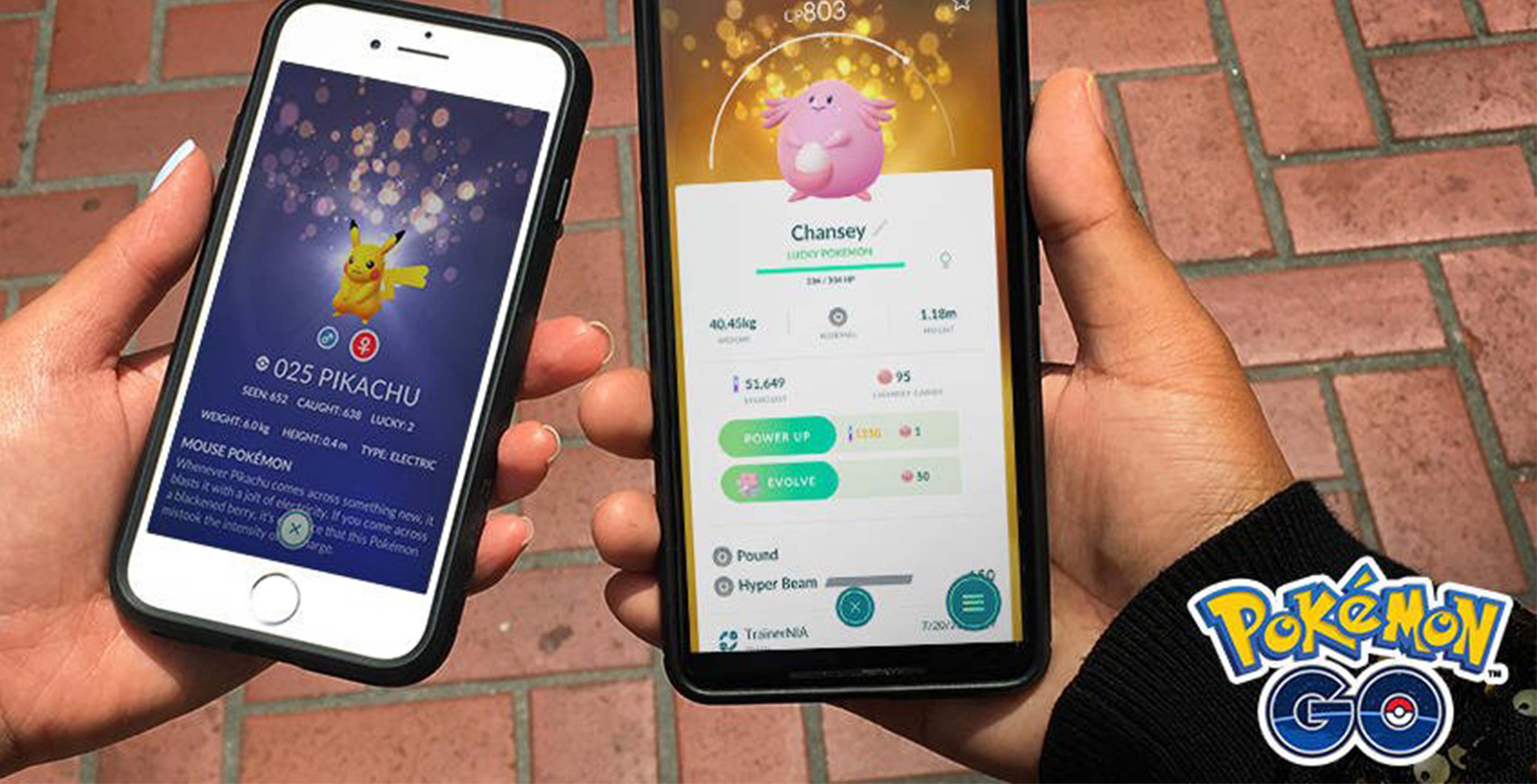 Over the weekend Niantic hinted that it has plans to add a luck mechanic to the game that makes levelling up a Pokémon more efficient.

That update has started rolling out to all Pokémon Go players.

An official tweet posted on July 22nd at first seems to be celebrating the launch of the mobile game’s long-awaited trading functionality, but it’s actually hiding the reveal of a new feature.

When you zoom in on the Chansey you’ll notice a small change to the Pokémon’s stats screen. Below the word Chansey is a new label that says ‘Lucky Pokémon.’

This new feature will come into effect during some trades, says Niantic. If it occurs both players will walk away with a Lucky Pokémon.

Here’s to your first Pokémon GO trade and the first #PokemonGOfriend who helped make it happen. Trainers, what Pokémon did you receive in your first trade? pic.twitter.com/DUT2g9f9S1

A lucky Chansey for example, might need less Stardust and candies to power up. There’s speculation that this number might amount to as much as 50 percent less.

There’s no news on what will trigger the change, or how common it will be, but it’s exciting to think there’s now a new way to boost specific Pokémon.

It’s coming to the 1.81.3 update of the game and should be rolling out now to both Android and iOS users, according to the PLDH Twitter account.

There is one last question that no one online seems to have an answer for, will trainers be able to trade a Shiny Pokémon so that it becomes both Shiny and Lucky?