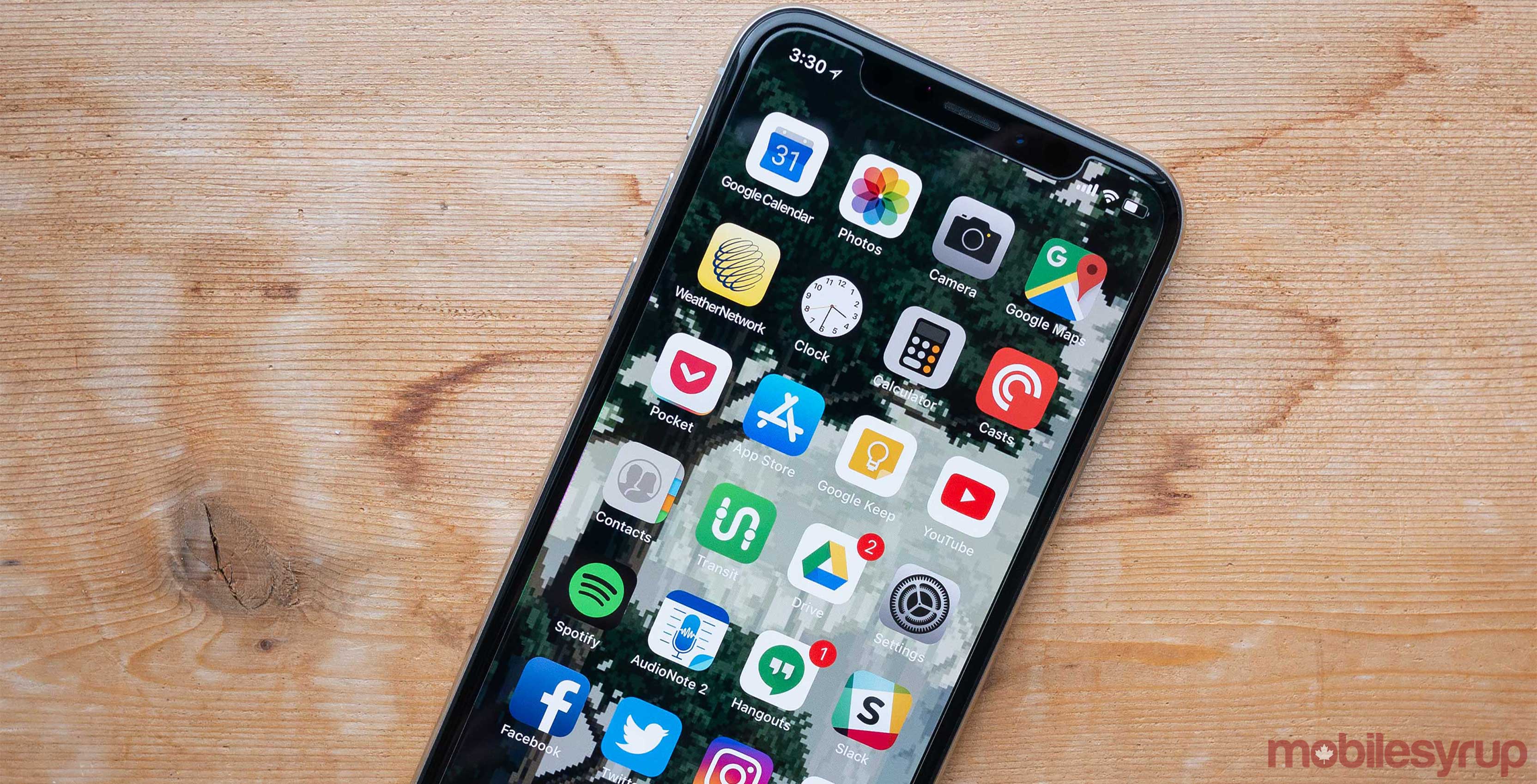 First, prior to the phone’s release, it was assumed that Apple’s 10-year anniversary device would be a hot, difficult-to-purchase commodity. Next, when reports of sales expectations not being met began to emerge, many — especially YouTube personalities — framed the iPhone X as a disaster of epic proportions for Apple.

While Apple doesn’t break out specific sales numbers for iPhone models in its official earnings reports, we do know that the tech giant’s smartphone sold 52.2 million iPhones in Q2 2018. Now, a new study from Strategy Analytics is shedding light on specifically how many iPhone X smartphones the company sold in the first three months of year, giving us a window into how well the smartphone has performed in the sales department. 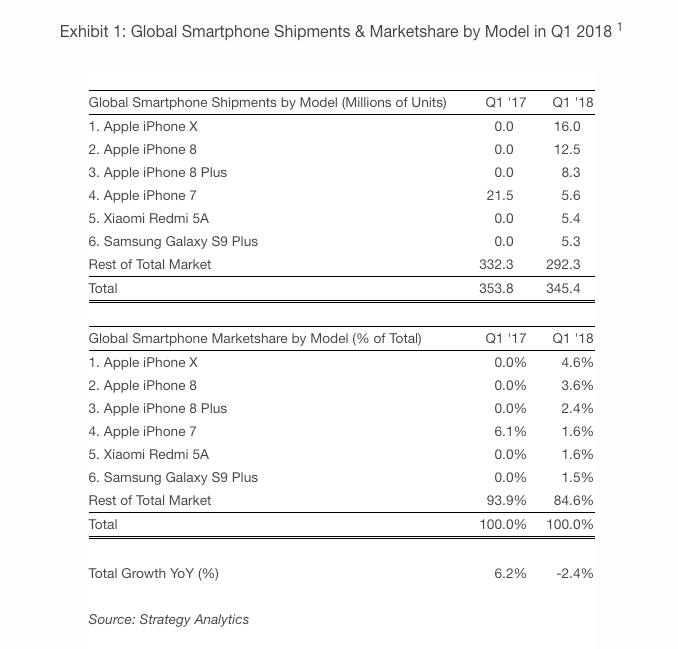 Apple’s iPhone X captured a 4.6 percent market share of all smartphone models shipped during the quarter, with 16 million units shipping in the three months ending on March 31st. This is a sizeable number compared to other iPhone models, with the iPhone 8 and 8 Plus shipping 12.5 million and 8.3 million units each. The iPhone 7, Apple’s 2016 smartphone, shipped 5.4 million units, according to Strategy Analytics.

In terms of the Android market, the study indicates that Samsung’s Galaxy S9+ shipped 5.3 million units in the first quarter of 2018.

“For the second quarter running, the iPhone X remains the world’s most popular smartphone model overall, due to a blend of good design, sophisticated camera, extensive apps, and widespread retail presence for the device,” said Juha Winter, senior analyst at Strategy Analytics, in a press release.

“Customers chose iPhone X more than any other iPhone each week in the March quarter, just as they did following its launch in the December quarter,” said Cook.

Apple surpassed expectations with its Q2 2018 earnings despite expectations that iPhone sales would begin to dwindle.

While Apple may discontinue the iPhone X soon, the smartphone’s key features, including Face ID and Animoji, will almost certainly trickle down to upcoming iterations of Apple’s smartphone.