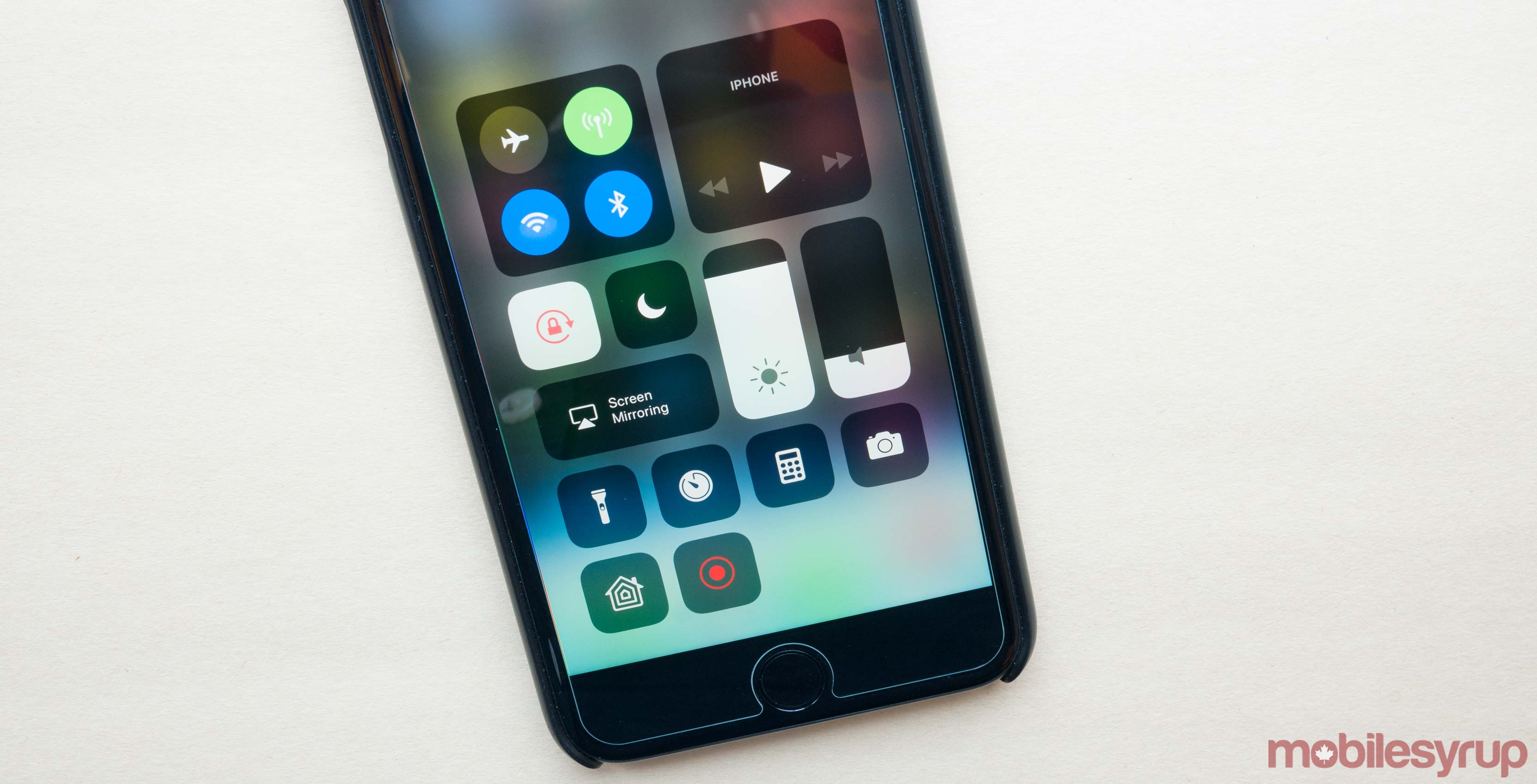 iOS 11 rolled out to all users on September 19th, introducing a number of features and changes, such as a redesigned Control Center, augmented reality platform ARKit and upgraded Siri.

Since then, 52 percent of iOS devices are running iOS 11, according to Apple’s App Store support page for developers. 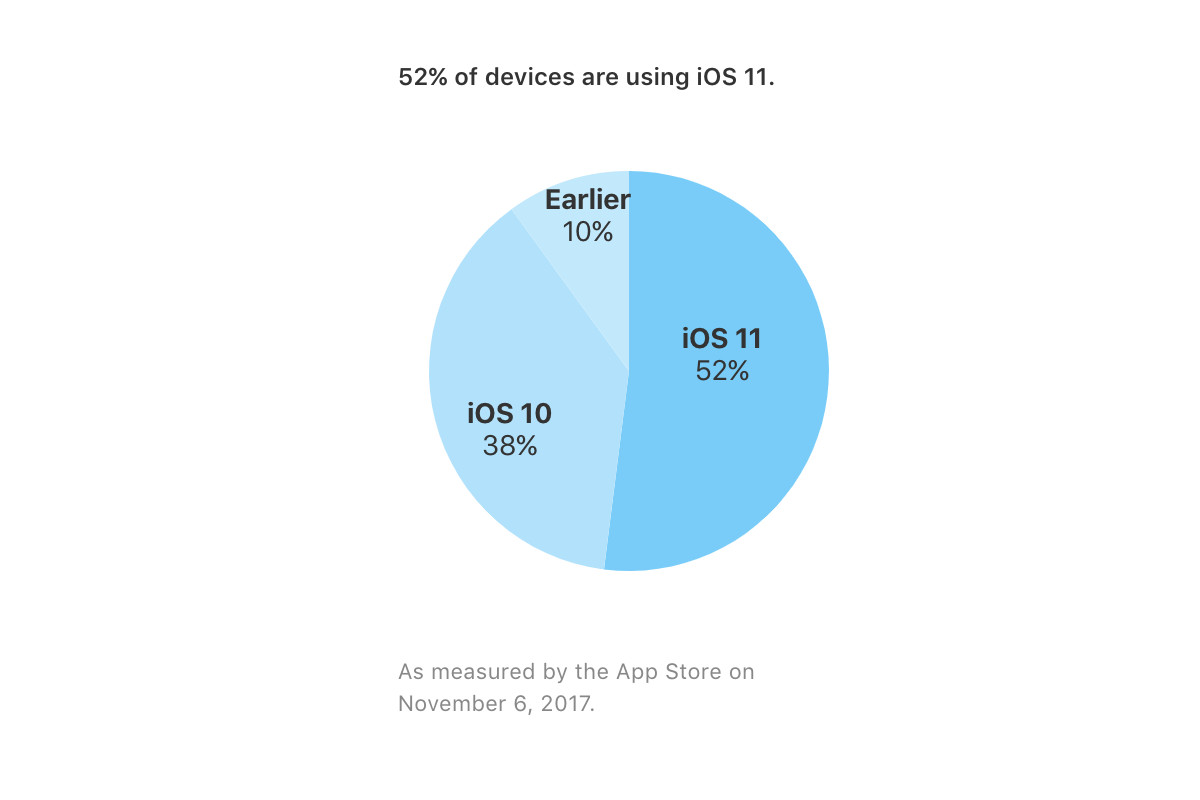 In comparison, Google has estimated that its latest operating system, Android Oreo, is only running on 0.2 percent of Android phones.

That said, iOS 11 is currently lagging behind its previous versions of iOS, as iOS 10 was said to have surpassed a 60 percent adoption rate in a similar time period after its 2016 release.

Back at its Worldwide Developers Conference in June, Apple CEO Tim Cook announced that 86 percent of iOS devices were running iOS 10 — a number that “blows away the other platforms.”

The reduced adoption rate could be as a result of several controversial issues and design choices, such as the decision to not allow Wi-Fi and Bluetooth to be turned off in Control Center or some iOS 11.1 users not being able to type the letter ‘I,’ among other gripes.