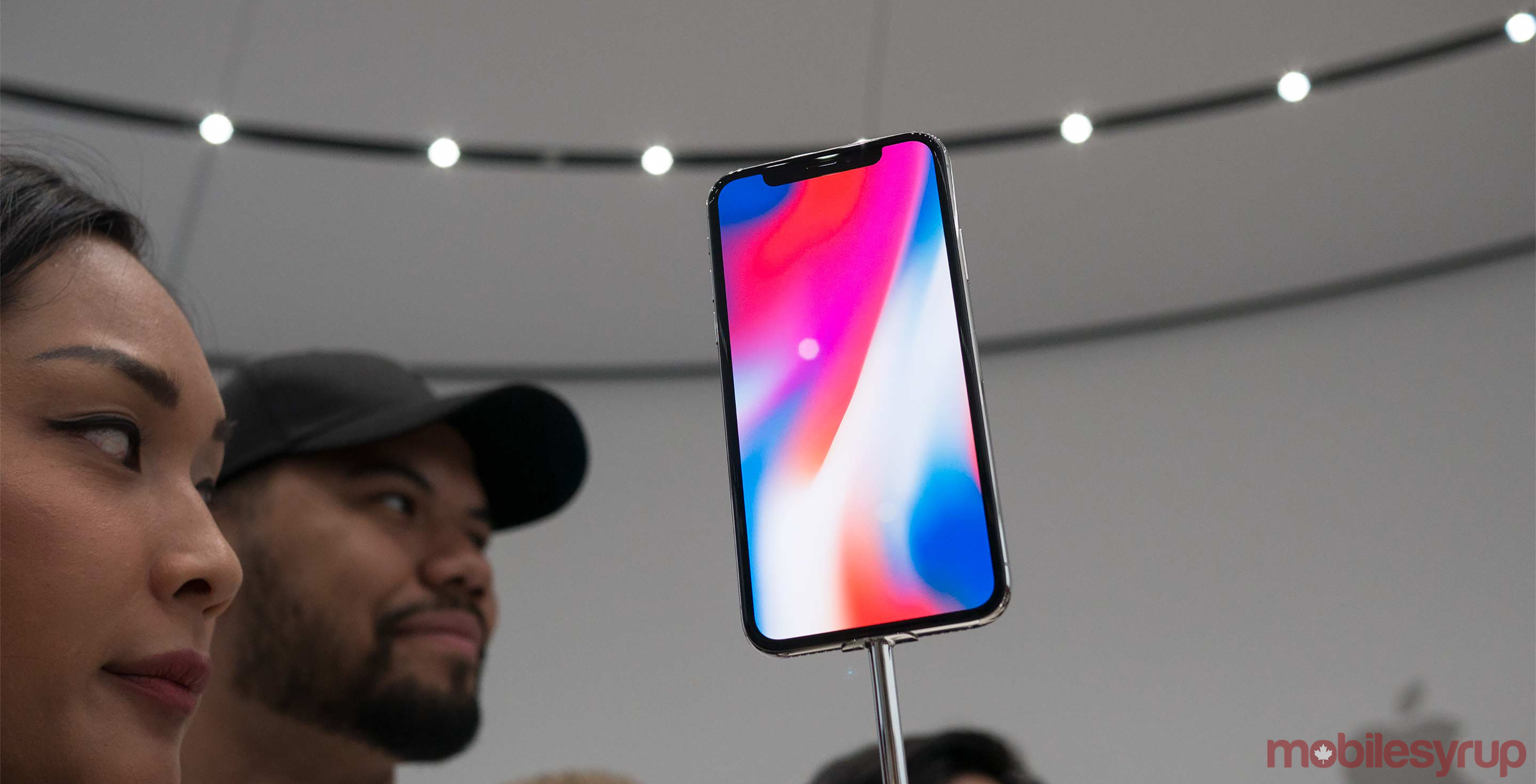 With a little less than a week to go until Apple’s ultra high-end iPhone X is set to be available for pre-order, reports continue to corroborate earlier rumours that the Cupertino, California tech giant won’t be able to meet the rampant demand for the smartphone.

In a recent video interview with BuzzFeed, Apple CEO Tim Cook was surprisingly candid about iPhone X shortages, saying “we’ll see what happens,” when asked about the possibility.

The iPhone X is set to be available for pre-order on October 27th with the device hitting store shelves on November 3rd in 57 different regions.

Japanese media publication Nikkei reported earlier this week that Apple is likely only capable of manufacturing 20 million iPhone X units, a number amounting to half of what the company originally planned to manufacture this year. The publication says that defects related to the bonding process with the iPhone X’s display module were resolved in July, and that the new issues stem from assembling the company’s facial authentication technology.

Making matters worse, it’s expected that only 2 to 3 million iPhone Xs will ship prior to the phones November 3rd launch, according to KGI Securities often reliable Ming-Chi Kuo.

What does this mean for the average consumer? Getting your hands on the iPhone X is going to be a difficult task come November 3rd. We’ve put together a handy guide that we plan to update in the coming days, giving users quick tips on how to actually be able to pre-order the smartphone.