Poll: What are you most excited about from Google I/O 2017? 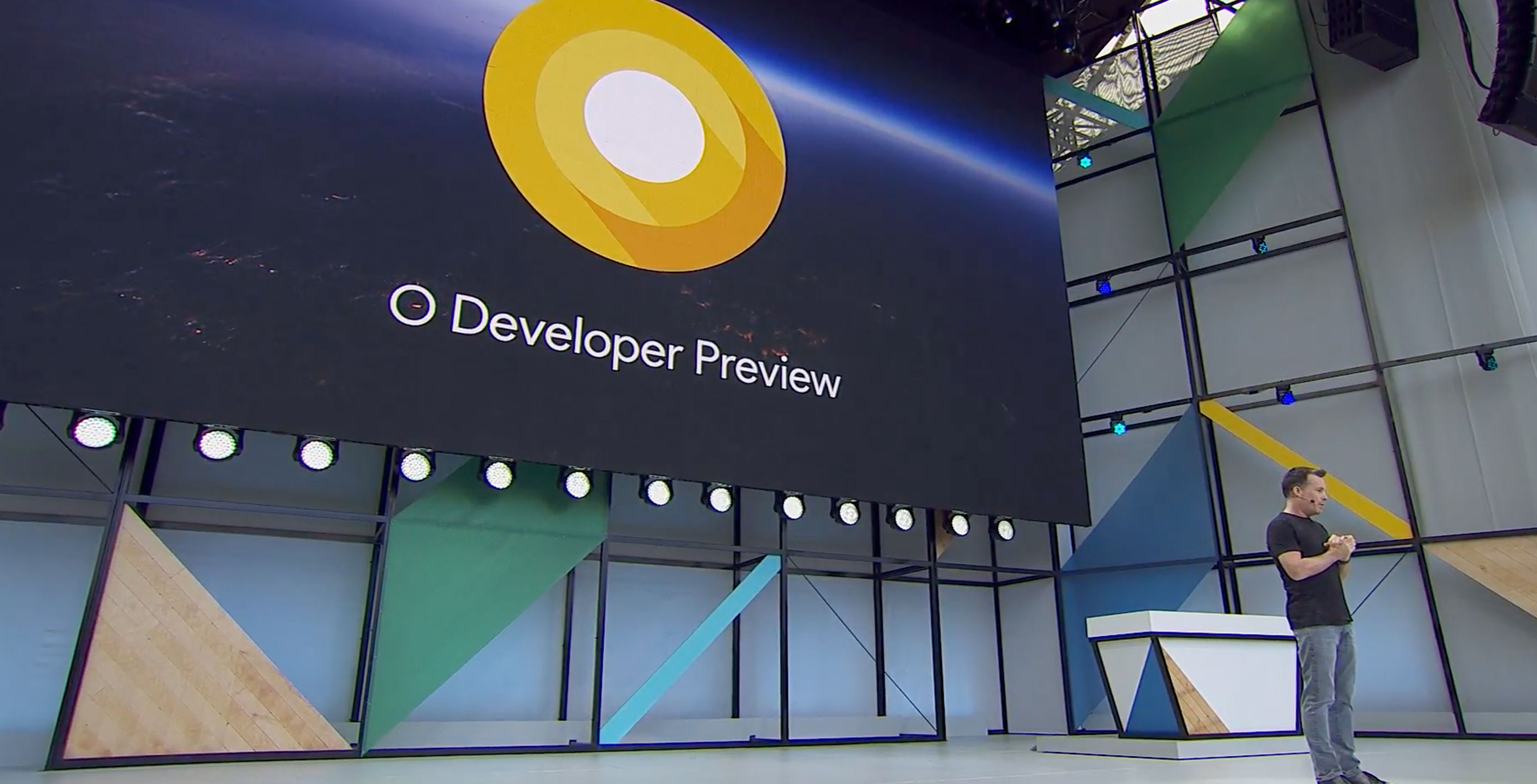 Google I/O is done for yet another year and that leads us to ask, what announcement are you most excited about?

The company announced that Canadians will finally be getting Google Home and Android Pay. In addition, Google Assistant is coming to the iPhone… but no date has been confirmed for Canadians. Though, there is a work around that MobileSyrup’s Patrick O’Rourke wrote up — you can find that here. Google also announced a bunch of AI stuff for photos.

Let us know in the poll, what announcement are you most excited about from Google I/O 2017?