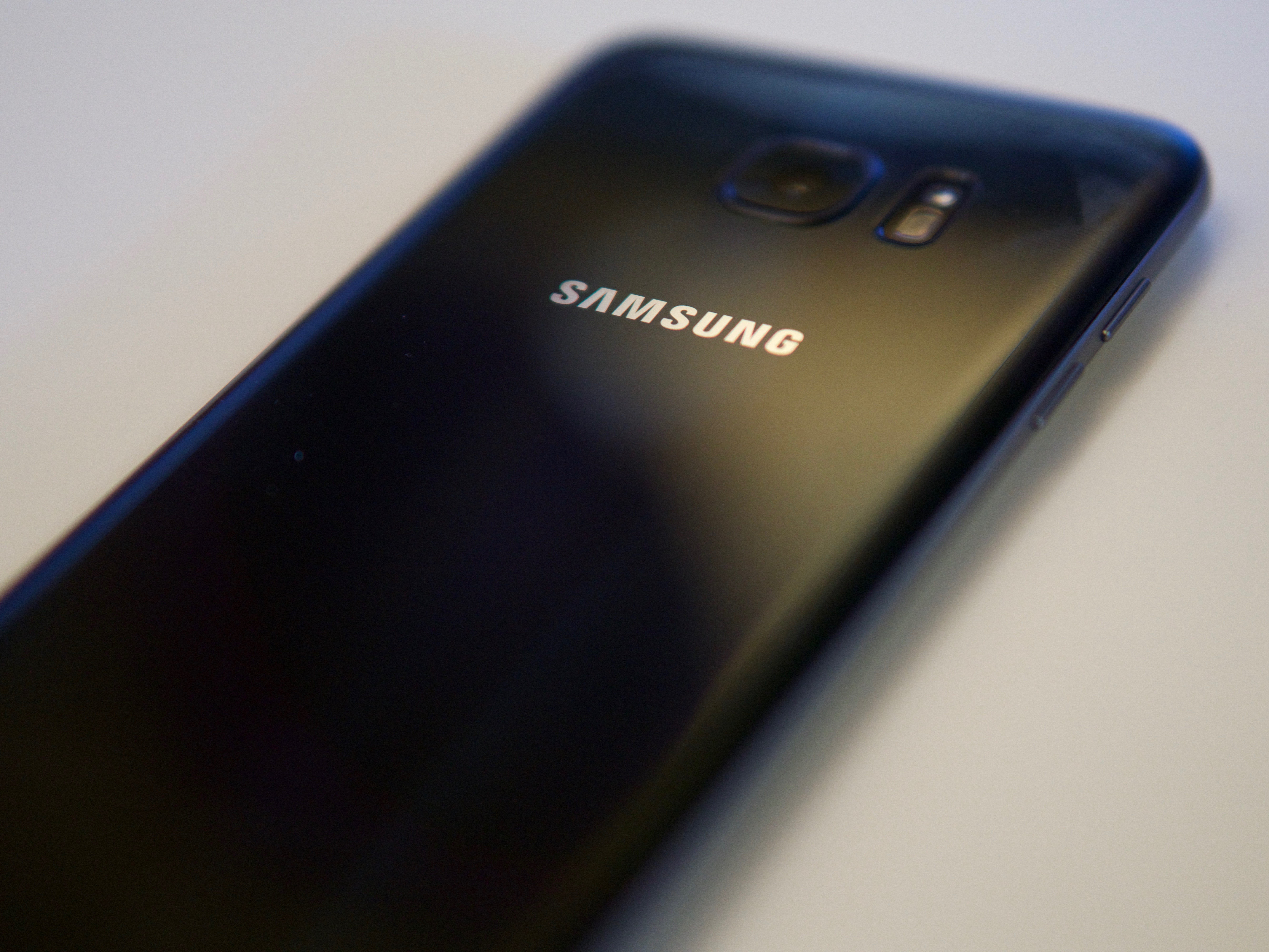 Rogers has started to roll out support for Android Wi-Fi calling to Samsung Galaxy S7 and Galaxy S7 edge devices on its network, according to a note sent to us by a reader.

The 266 MB update allows S7 and S7 edge devices purchased directly from the carrier to use a nearby Wi-Fi network to improve call quality in areas of poor call reception.

The S7 edge is the third Rogers device to support the feature. Just last week, the carrier updated the LG G4 to support Wi-Fi calling. Prior to that, it launched the feature on the Note 5.

As we noted in previous articles on the topic, using a Wi-Fi network to complete a call does not cost less than using Roger’s own network to do so. Call minutes are still subtracted from one’s call bucket.

Related: How to enable Android Wi-Fi Calling on the Samsung Note 5.