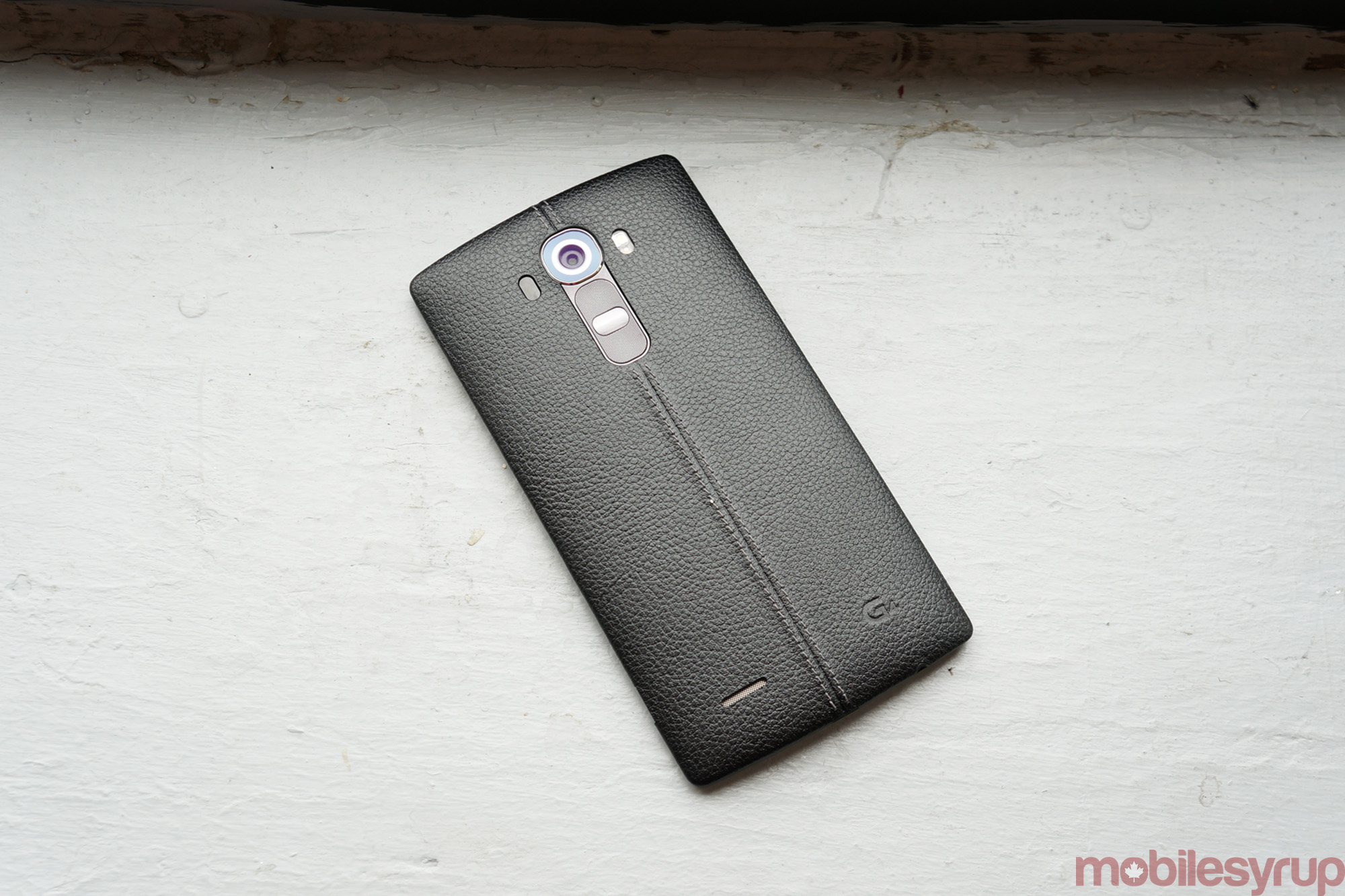 Rogers has started to roll out Android Wi-Fi calling to LG G4 devices on its network.

Once G4 owners download the 380MB update, they can use Wi-Fi calling to improve call quality in areas where the carrier’s towers have trouble penetrating, including basements, tall buildings and stadiums.

Before you start using feature, note that Rogers will still deduct minutes from your phone bucket, even when an entire call is completed over a Wi-Fi network. The same is true of SMS messages sent using the same method. 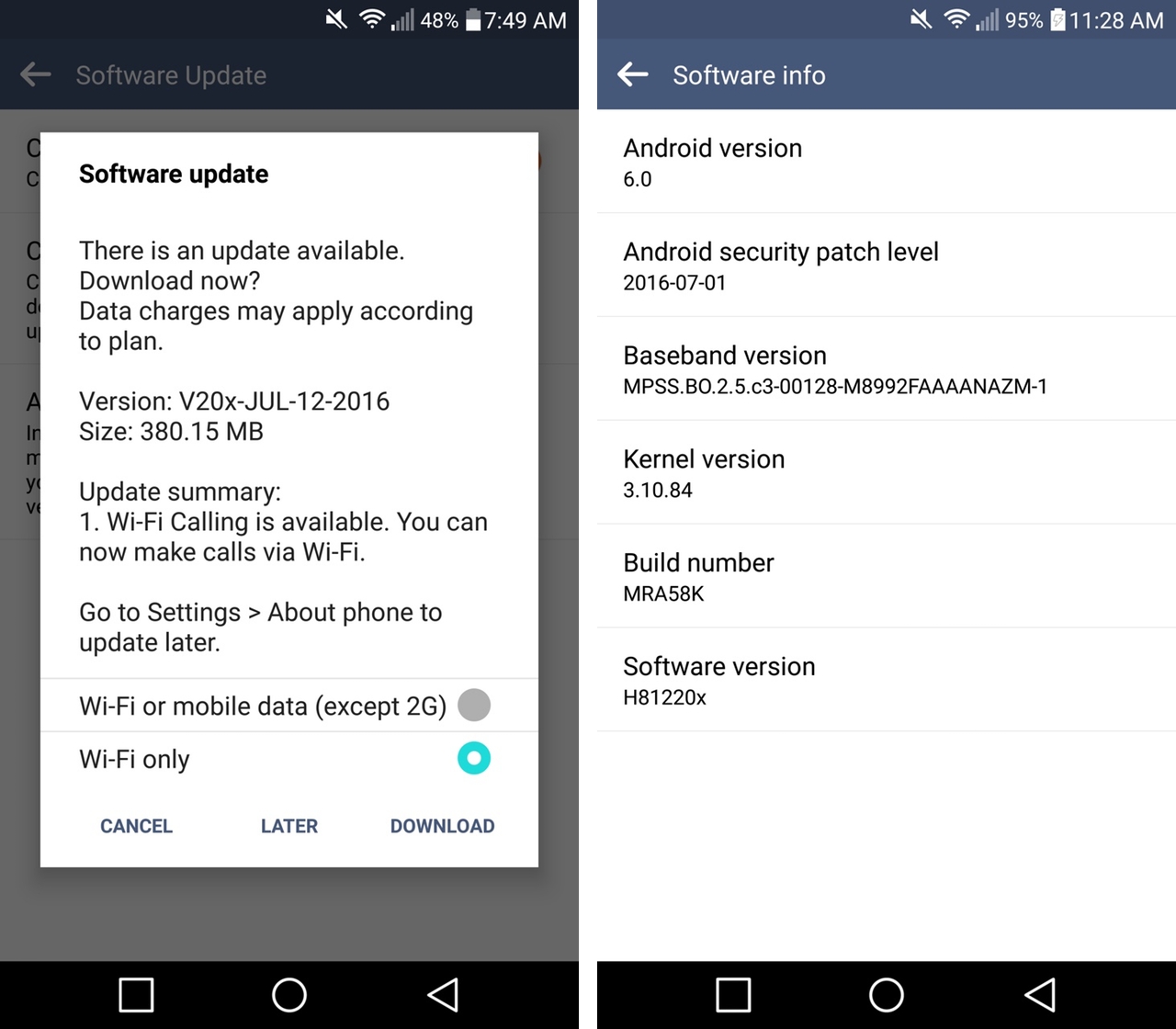 Previously only available on Note 5 devices purchased directly from the carrier, Rogers launched Android Wi-Fi calling at the end of May. The carrier has not revealed what Android devices will support the feature in the future.

The carrier also offers Wi-Fi calling to iPhone users on newer iOS devices running 9.0 and above.