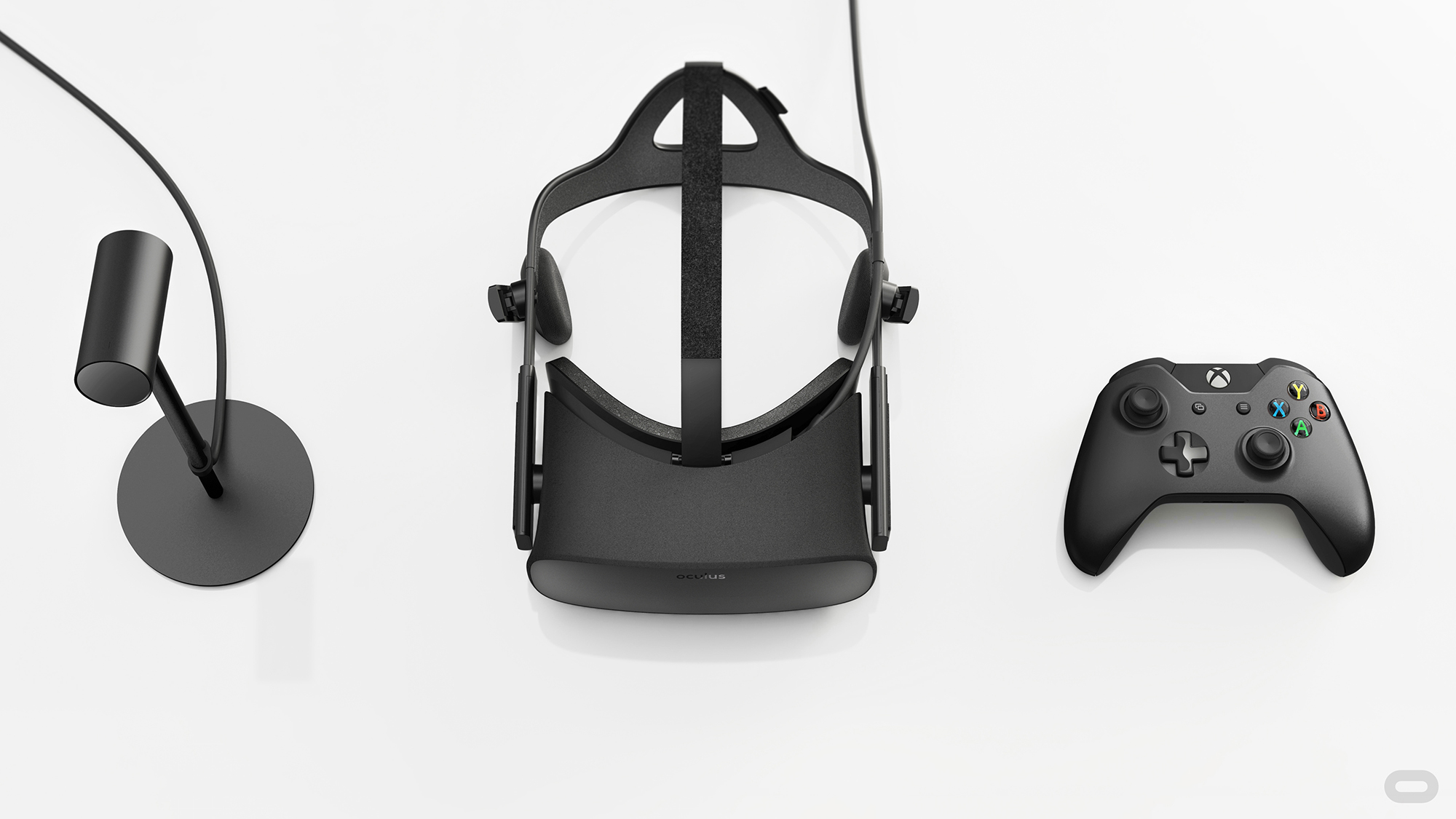 Rather than view as a negative the fact that the Oculus Rift requires a powerful computer with a price tag in the $1000 to $1500 range, Luckey feels an increased demand for high-end PCs will be beneficial to the video game and computer industries.

“[People] have not had a reason to own a high-end PC for a long time,” said Luckey in a recent Reddit post, adding, “VR will change that, much like video-related stuff drove high-end CPU adoption.”

According to estimates from graphics card manufacturer Nvidia, only 13 million PCs in the world are powerful enough to run virtual reality when the Oculus Rift and HTC Vive launch later this year. This limits the market for tethered virtual reality headsets significantly, and is yet another barrier for consumers beyond each headset’s hefty price tag.

“We have been working with Nvidia, AMD, and Intel since basically the start of Oculus,” said Luckey. “They know that virtual reality is going to demand better and better hardware and drive demand for powerful GPUs and CPUs beyond the existing gaming and enterprise market. That extends to PC manufacturers using their components, obviously.”

Luckey predicts that in a few years, more affordable PCs will be able to run virtual reality devices like the Oculus Rift, which will expand the prospective market. In the meantime, Oculus’ co-founder suggests Gear VR as the most affordable VR option around right now.

“Your crappy PC is the biggest barrier to adoption, which is why we are working with all the major hardware vendors to optimize for VR. If ‘normal’ PCs get good enough to run VR, then the majority of people will be able to buy a relatively cheap headset and just use whatever computer they already own to drive it.”

Last week Oculus launched Rift pre-orders at the cost of $914 Canadian. HTC Vive pre-orders will go live on February 29th and an official price tag for the headset still hasn’t been revealed.