The Narrative Clip 2 has started shipping to customers 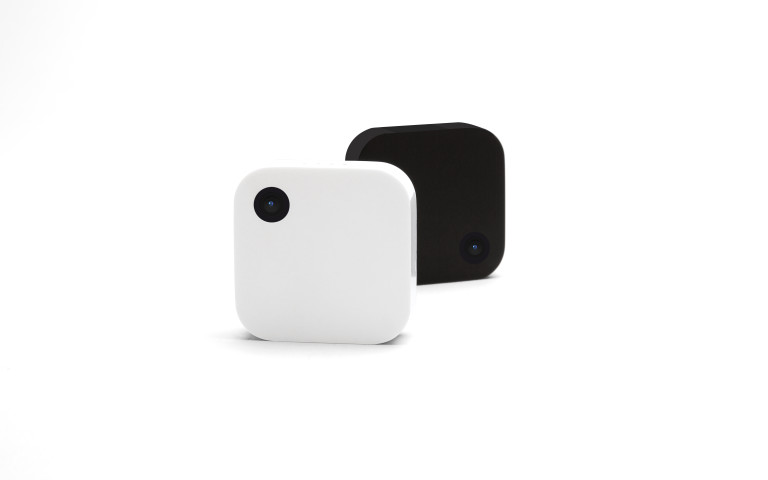 If you’ve been eagerly awaiting the Narrative Clip 2, you’re in luck: retail units of the life capturing, tiny wearable camera have started to ship to customers.

“This has been Narrative’s biggest year yet, from building the new Narrative Clip 2, with the addition of video capability, to continuously improving viewing and sharing with the Narrative App. We are beyond excited to release the best wearable camera for capturing and sharing your stories to the world.”

Unlike the first Clip, the Clip 2 has the ability to capture video via its 8 megapixel 1080p camera, with your smartphone acting as the wearable’s remote. Video can also be started and stopped via Narrative’s app for more hands-on control. Video content is then seamlessly integrated into user’s Narrative timelines alongside still images.

Content is limited to 80 minutes of video and 4,000 photos. The Narrative Clip 2 also works over Wi-Fi and Bluetooth and features interchangeable mounts, allowing the user to wear the device in a variety of ways. Find the Clip’s full technical specifications at this link.

According to the company’s recent blog post, the first Narrative Clip 2 units are headed to Europe, followed by the date the order is placed, as well as colour (Piano Black Clips are the first to be shipped).

The Narrative Clip 2 is priced at US$199 (approximately $271 Canadian plus shipping, which is roughly the same price as the original Narrative).