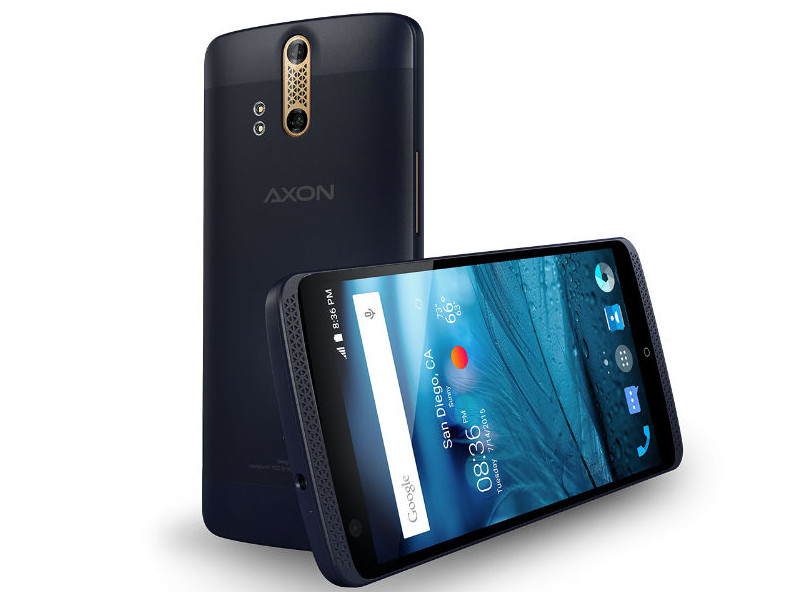 ZTE today announced its latest flagship for the North American market. Dubbed Axon, the first of the eponymous smartphone line, it goes for the spec sheet jugular with a 5.5-inch 2560 x 1440 pixel display, a second-generation Qualcomm Snapdragon 810 chip, 4GB of RAM, 32GB of storage, a 3,000 mAh battery and Android 5.1.1. 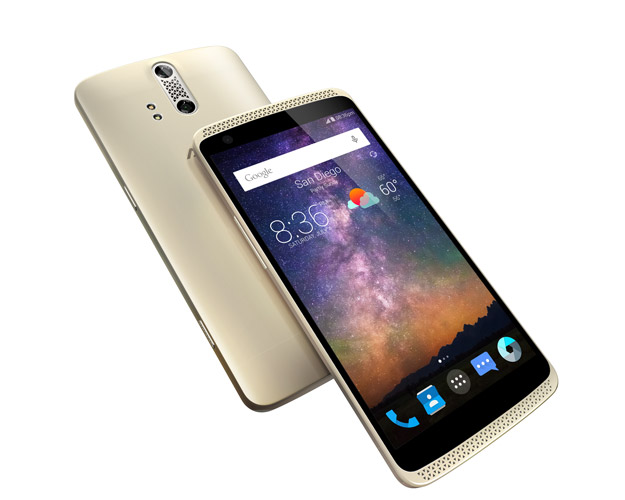 Diving further, ZTE thinks it has a way to differentiate in the camera department, too, offering a dual-sensor rear camera: a primary 13MP sensor and a secondary 2MP companion to facilitate refocusing and subtle depth effects.

While not the first company to outfit two sensors on a smartphone, it did come in handy in certain situations on the HTC One M8. Continuing, the Axon has LTE support for all North American networks, QuickCharge 2.0, two amplifiers for “hi-fi” audio, and more.

But impressive internals are easily dismissed without complementary exterior engineering, and ZTE delivers in that respect. Encased in aluminum, the device resembles another HTC product, the One S from 2012, with soft curves at the top and bottom giving way to etched speaker/headpiece grills. We were a fan of the One S’s design then, so this is a welcome revision.

While the Axon is available for pre-order today in then U.S., starting at $449 USD in blue, gold or chrome colour schemes, we’ve confirmed with ZTE Canada that the device will be available here at some point this summer. 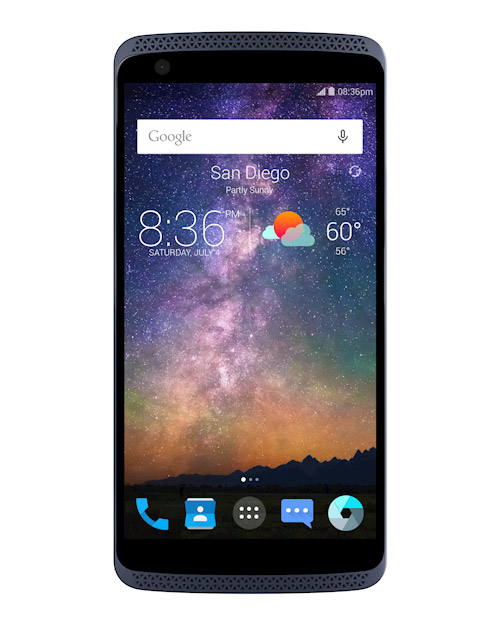 The Axon comes only weeks after Asus launched its own high-end unlocked device in Canada, and days after Alcatel OneTouch brought its own high-quality midrange flagship, the Idol 3, to Bell, Telus and Videotron.