How the TTC plans to transition to digital ticketing, one experiment at a time 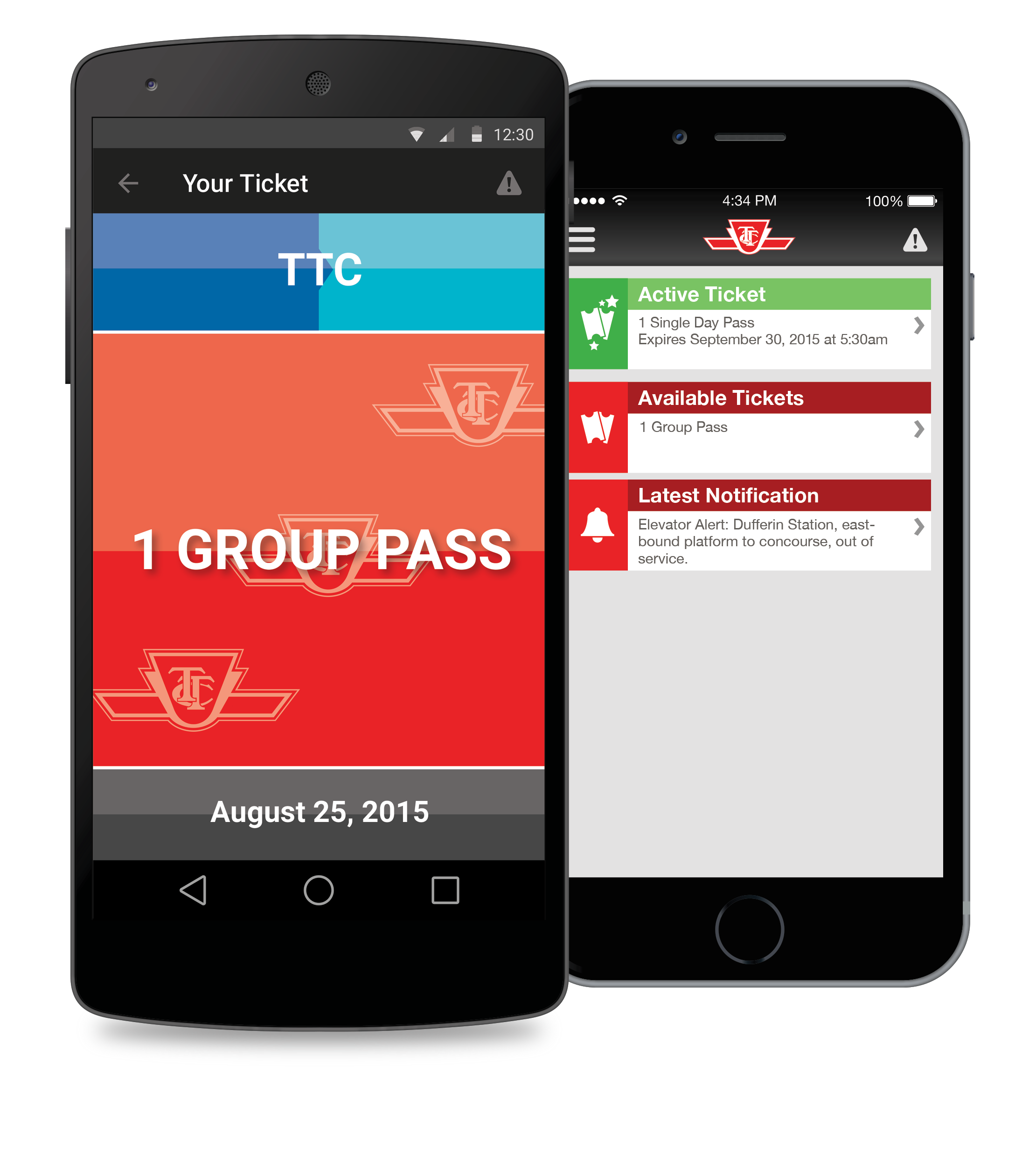 Earlier this year, when the TTC told us about its digital ticketing aspirations, we didn’t consider how rudimentary its first crack would be.

Available during the Pan Am Games and beyond, TTCconnect, available for iOS and Android, is an app in which users can pay for and display two types of daily passes for access to streetcars, subways and buses around Toronto.

It’s simple, and that’s the point. According to Micah Bergdale, founder and CEO of Bytemark Inc., developer behind the app, the opportunity for the TTC to dip its toe into the digital ticketing space has been a long time coming. “The product needed to be simple and straightforward,” he said, acknowledging that Toronto’s transit authority has been comparatively slow to adopt any form of mobile payments. Though Bytemark is the de facto developer of digital payment solutions for North American transit agencies, for TTC this is nothing more than an experiment. “They wanted to see what kind of traction it would get.”

Despite the app’s simplicity, there’s a lot going on behind the scenes. Bytemark facilitates the account creation and payment processing for its users, allowing TTC riders to purchase a day pass or group pass at home before heading out for the day. It even issues digital tokens that, like any credit card payment, can be checked for fraud. Riders merely need to open the app and show the animated TTC ticket while boarding the vehicle.

Bytemark’s solution is meant not to replace or impede other forms of digital ticketing, namely Presto, but to complement it. As the TTC discontinues paper tickets and tokens, moving towards a fully digitized system that works across the entire Metrolinx ecosystem, TTCconnect is a way to fill in the gaps.

In fact, Bytemark owns the entire Metrolinx digital ticketing stack, which means it’s eligible to create mobile payment experiences for all 17 transit authorities across the network. And while Presto will eventually replace physical currency, it’s unlikely to take the place of specialty tickets like day passes, which require manual inspection by the drivers.

And now that TTCconnect exists, it can become a portal for all of the Commission’s public interactions on mobile. Indeed, while the app is barebones today, it will soon carry disruption notices, coupons and other marketing materials.

Bergdale says that digital ticketing is just one piece of the payment cycle, too. On Future Railway in the U.K., Bytemark has undertaken to bring Bluetooth into the mix, allowing phones, even screen off and tucked away in a pocket, to communicate with a terminal. In other markets, the company is experimenting with Beacons, an especially prescient move given today’s announcement, and plans to more thoughtfully integrate location-based coupons and promotions in coming versions.

In short, customers disappointed with the narrow scope of TTCconnect can rest easy: this is just the beginning of a long and slow process for the traditionally conservative transit authority, but Bergdale assures me there is a lot more to come.

Unfortunately for him, and for the TTC, someone has already constructed an app that mimics the functionality of the TTCconnect app. At this point it’s iOS-only, and can only be loaded on to a jailbroken iPhone, but there’s no reason to think a similar product won’t come to Android soon enough.

While the adoption is likely to be minimal, its presence speaks to the transient, and likely incomplete nature of solutions such as this. Mobile payment solutions like Apple Pay, which upon launching in the U.K. today will interact with the Oyster network, are much more secure, and long-term, solutions.