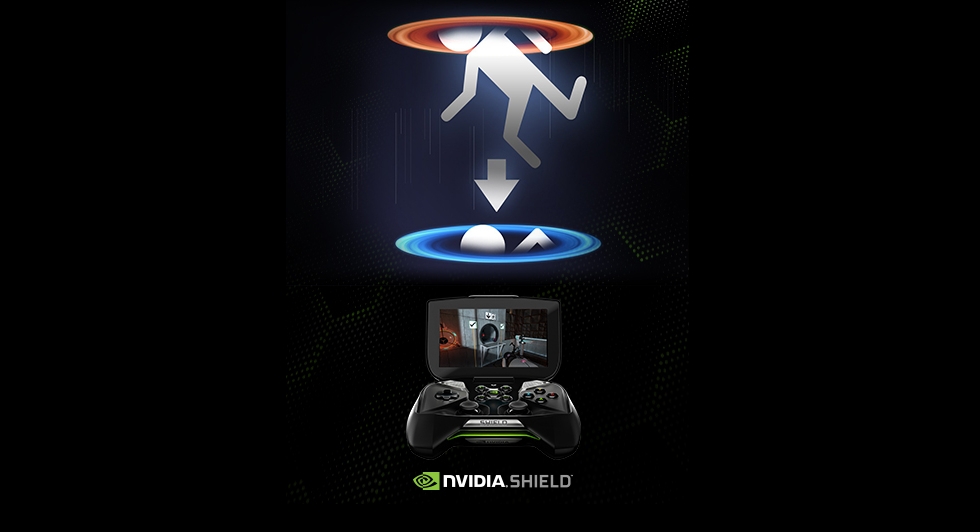 Android gaming has come a long way since the not-so-heady days of the Android Market. There are new categories and better developer tools, and Google is taking the idea a lot more seriously.

Nvidia is also furthering the idea of Android gaming, releasing a third major update to its Shield system-slash-controller. In addition to receiving a base update to Android 4.4 KitKat, Nvidia is upping its PC streaming capability, taking the GameStream feature out of beta.

The company has worked steadily with developers to add controller support to their games, and the tally is now over 330 titles with Shield support. There are also more than 100 PC games that take advantage of the Kepler architecture to stream content wirelessly through a local network or remote network, though you’ll need a pretty fat pipe of over 5Mbps up and down to pull it off without stutter.

The system is also getting a price cut to $199 until the end of April, at which time it’s likely the company will reveal a second-generation product running on the more-powerful Tegra K1 SoC.

Finally, the company is working exclusively with Valve to bring Portal — yes, that Portal — to Android, and only Android.

Android 4.4 comes to Sony’s Xperia M2 on Rogers and Fido

Valve just put all of the Half-Life soundtracks on Spotify