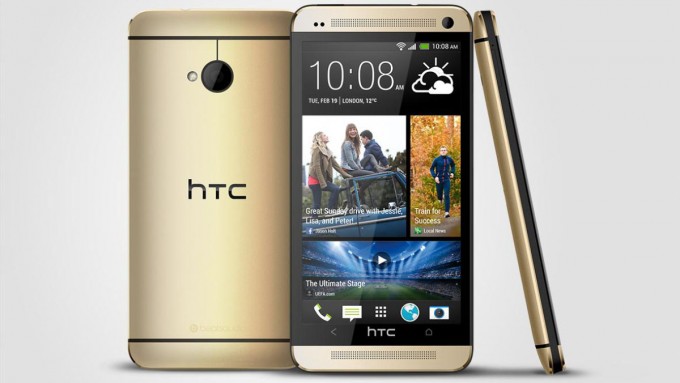 Last month, HTC announced a special edition HTC One made from 18-carat gold. There are only six in existence and they sold for around $4,500 each.

Now, HTC is doubling down on its gold promise, releasing a mass-market version of the device with a similar hue (albeit in a lighter champagne) in a more affordable aluminum shell. Though the device will only be available across Europe, it’s possible that with enough traction North Americans might see it, too.

HTC has already released several coloured versions of the One, trying to prolong its flagship status; Canadians saw it in silver and black variants, while Americans saw two shades of blue and a red model, depending on the carrier.

The One was released in April of this year, and rumours of its successor, dubbed M8, have already begun circulating. The outer shell of the device, looking like a unibody HTC One, recently cropped up in leaked photos, and the device is rumoured to have a 5-inch 1080p display, a Snapdragon 800 processor and Android 4.4 KitKat.