AIRO, the activity tracker of the future, refunds pre-orders as it ‘requires further testing and calibration’ 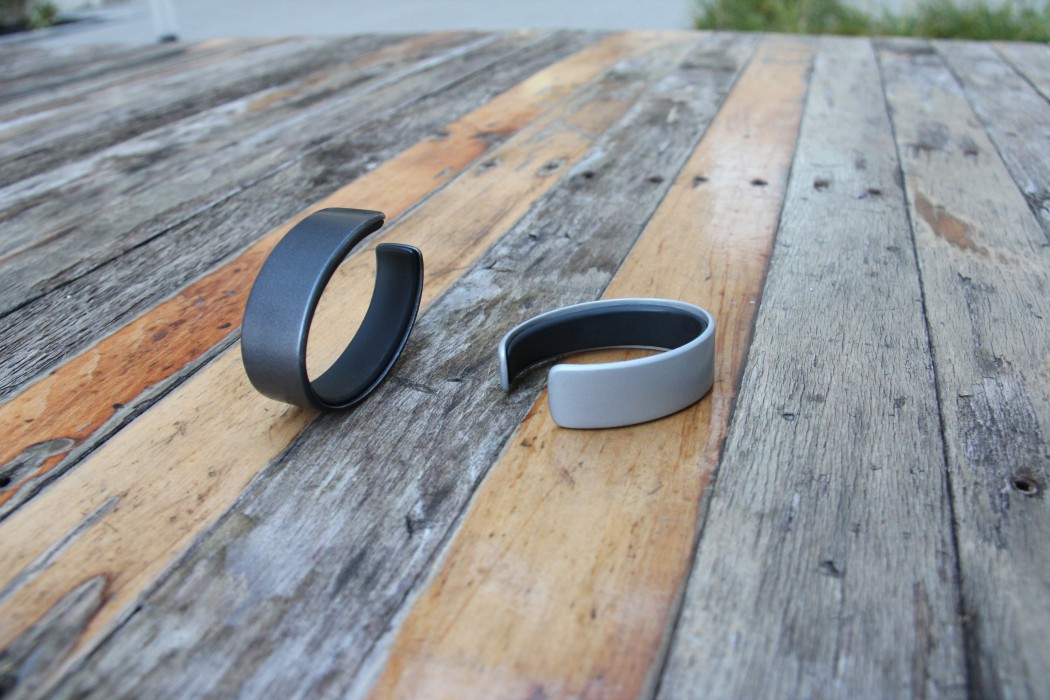 AIRO, the wristband that promised to be the one activity tracker to rule them all, has canceled their pre-orders and issuing refunds to early backers. The wristband aimed to combine a heart rate monitor and spectrometer to monitor your nutrition, stress, sleep and exercise.

With it’s current feature set, AIRO was on its way to becoming a true game changer in the wearable health space. Its spectrometer was to look into your blood stream to analyze nutrients and calories after you’ve eaten, which is something we haven’t seen before. If AIRO were to deliver, it would kill other activity trackers that are currently in the market, but it seemed too good to be true.

Abhilash Jayakumar, CEO and Founder of the Waterloo-based startup Airo Health, sent out the backer email early this morning.

“Early into AIRO’s pre-order campaign, which you were a part of, we received immediate feedback from the market that we lacked the proof that a product like AIRO will work as advertised,” he explained. “Our early testing of AIRO shows tremendous promise, but through conversations with others in the industry, we have come to realize that it requires further testing and calibration through more extensive trials before it will be ready for general market availability. The additional validation required will take us some time and, unfortunately, we no longer expect to be able to ship the first AIRO wristbands by Fall 2014 as initially indicated. As a result, we have made the difficult decision to cancel pre-orders and provide you with a full refund.”

We have reached out to AIRO to understand what the future game plan is. The email did confirm that they remain “fully committed to making AIRO the best health monitoring wristband on the market.”