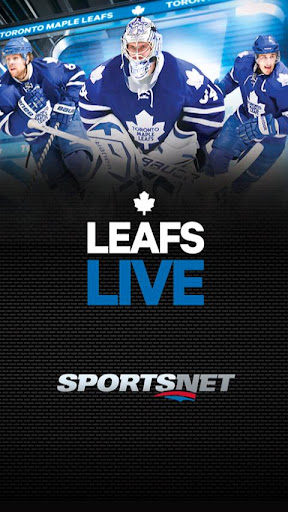 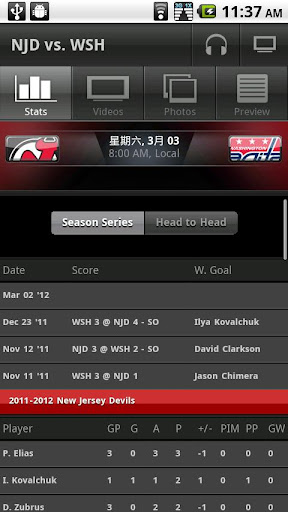 Since the joint Rogers/Bell purchase of Maple Leafs Sports & Entertainment, there has been a renewed emphasis on mobile sports coverage. Bell recently relaunched its Mobile TV app and streams NFL, NHL, NCAA, among others, while Rogers is pushing its Rogers Live and Anyplace TV apps with live TV viewing.

Now, Rogers customers in Ontario have one more reason to keep their faces glued to their smartphones and tablets: Sportsnet has released Live Maple Leafs, a portal for watching Toronto’s team everyone loves to hate. The app is available for Android and iOS and is showing the remaining nine games of the regular season (though one has already passed) to Rogers customers with a Sportsnet or Leafs TV subscription.

While this does leave out a significant portion of the population, and is debuting at the tail end of the season, Live Maple Leafs is a great start for the burgeoning TV streaming industry. According to the press release, “The app offers users, at no additional charge, the opportunity to watch the remaining six Maple Leafs regular-season games on Sportsnet and three regular-season games on Leafs TV.  The app is available to Rogers wireless and Fido subscribers as well as other wireless carriers.  To watch all live nine Leafs games on their mobile device, Rogers television customers must subscribe to Sportsnet and/or Leafs TV and be registered with www.RogersAnyPlaceTV.com”

In addition to watching the games live, users can catch up on clips, stats, scores, play-by-play and schedules.

Check out the app on Android and iOS, and let us know what you think! The next game is Toronto @ Florida tonight at 7pm.

I don’t understand Big Data, and chances are, neither do you