HTC rumoured to be creating a music streaming service, possibly will come pre-loaded on upcoming smartphones and tablets 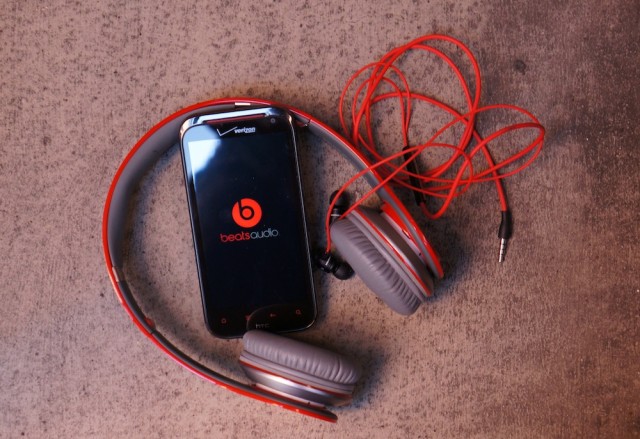 HTC recently invested $300 million to have a deep interest in Beats Audio. This partnership resulted in having Beats integrated into their mobile phones – none yet available in Canada, but will be coming soon. New rumours have surfaced that have HTC is going to take music one step further by creating a music streaming service, similar to Spotify (not available in Canada). According to GigaOm their sources state that the new, currently unnamed, music service could be announced later this month at Mobile World Congress. Backing this venture along with HTC is Interscope Geffen A&M Chairman Jimmy Iovine, who’s also a partner in Beats Audio, and can apparently help push other record labels into signing up. In addition, this new service will be the default music client and come pre-loaded on their upcoming smartphones and tablets. No word on pricing or any other details of how the music service operates.

Audio with Beats. Possibly PlayStation certified handsets. Quad-core processors. Seems like MWC will be a good time for HTC.