Impacted Telus employees have been in a bargaining process for the last 14 months, the United Steelworkers union said 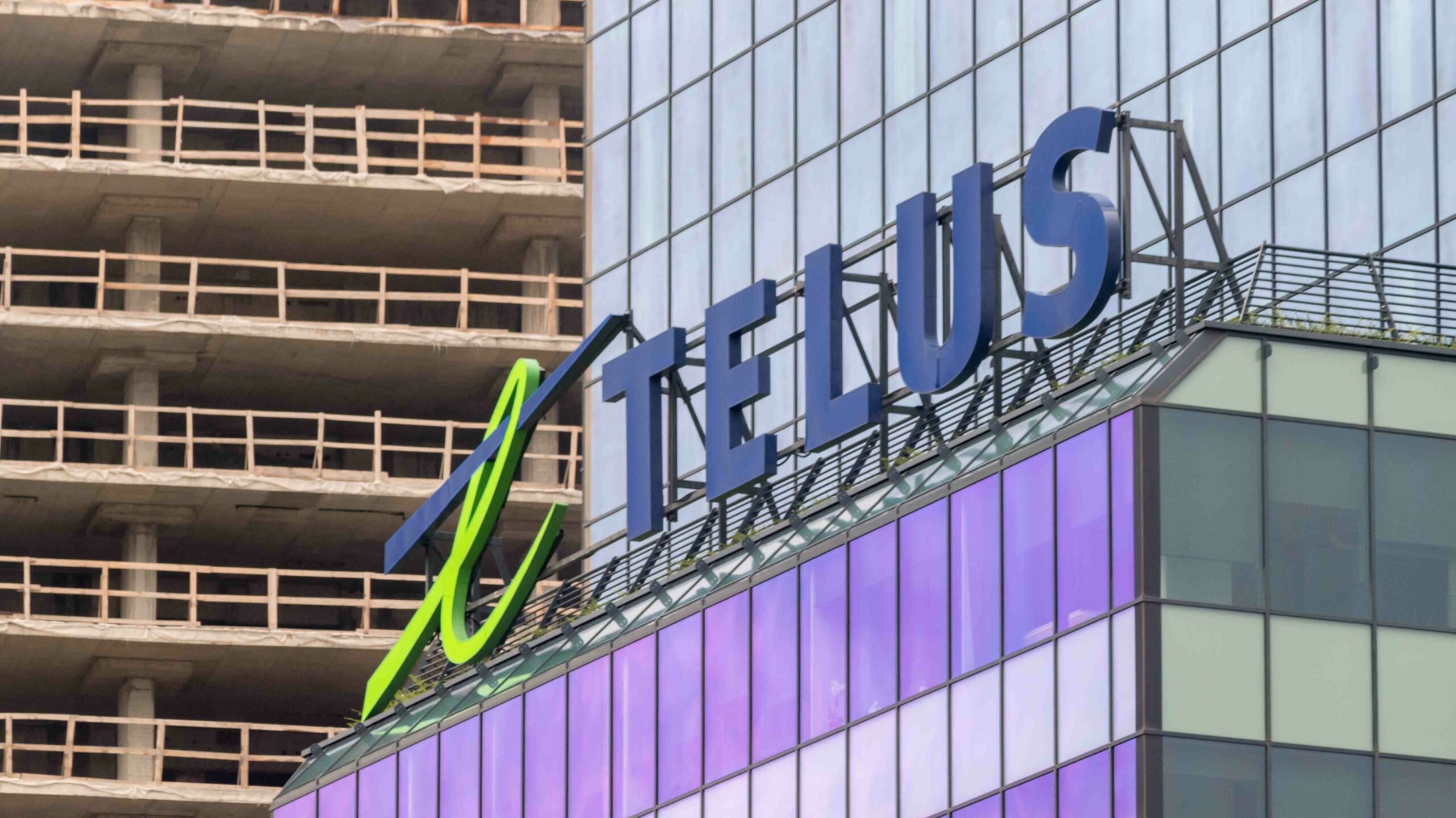 As a recap, here’s almost everything that happened in Canada’s telecom sector.

Some Bell customers in Ontario experienced a voice service outage earlier this week. The issue has since been resolved, and some customers had to toggle airplane mode to restore service.

The House of Commons committee on industry and technology will examine the Rogers-Shaw merger for the second time on January 25th. The committee previously examined the merger in March 2022, recommending against it. The first session was before Rogers and Shaw said they would sell Freedom Mobile to Vidéotron, and the matter is expected to play a role in the second hearing.

Telus employees are getting ready for a potential strike. According to the United Steelworkers union, employees have been in the bargaining process for 14 months without any resolution. The union seeks job protection, local job creation, and higher wages.

TekSavvy is asking the Canadian Radio-television and Telecommunications Committee (CRTC) to investigate Rogers’ deal to lease its broadband network to Vidéotron at a lower rate than wholesale. TekSavvy says the move violates the Telecommunications Act.

A group of Canadian startups have completed work at Verizon and Centech’s 5G Development Hub. The program provides tools for 5G and Mobile Edge Compute. The projects focus on manufacturing, transportation and energy industries.

Globalive has launched a new public appeal against Rogers’ merger with Shaw. NoMerger.ca allows Canadians to send messages to MPs asking them to tell Minister Champagne to oppose the merger. Globalive previously offered to buy Freedom Mobile for $3.75 billion.

Koodo and Virgin are offering a $10/month discount for 12 months for Lunar New Year. More details are available here.

Koodo will increase customer bills by $5/month in February. Learn more here. Earlier this week, Bell emailed former customers with a $55/20GB plan offer. Check your email to see if you received the win-back offer.