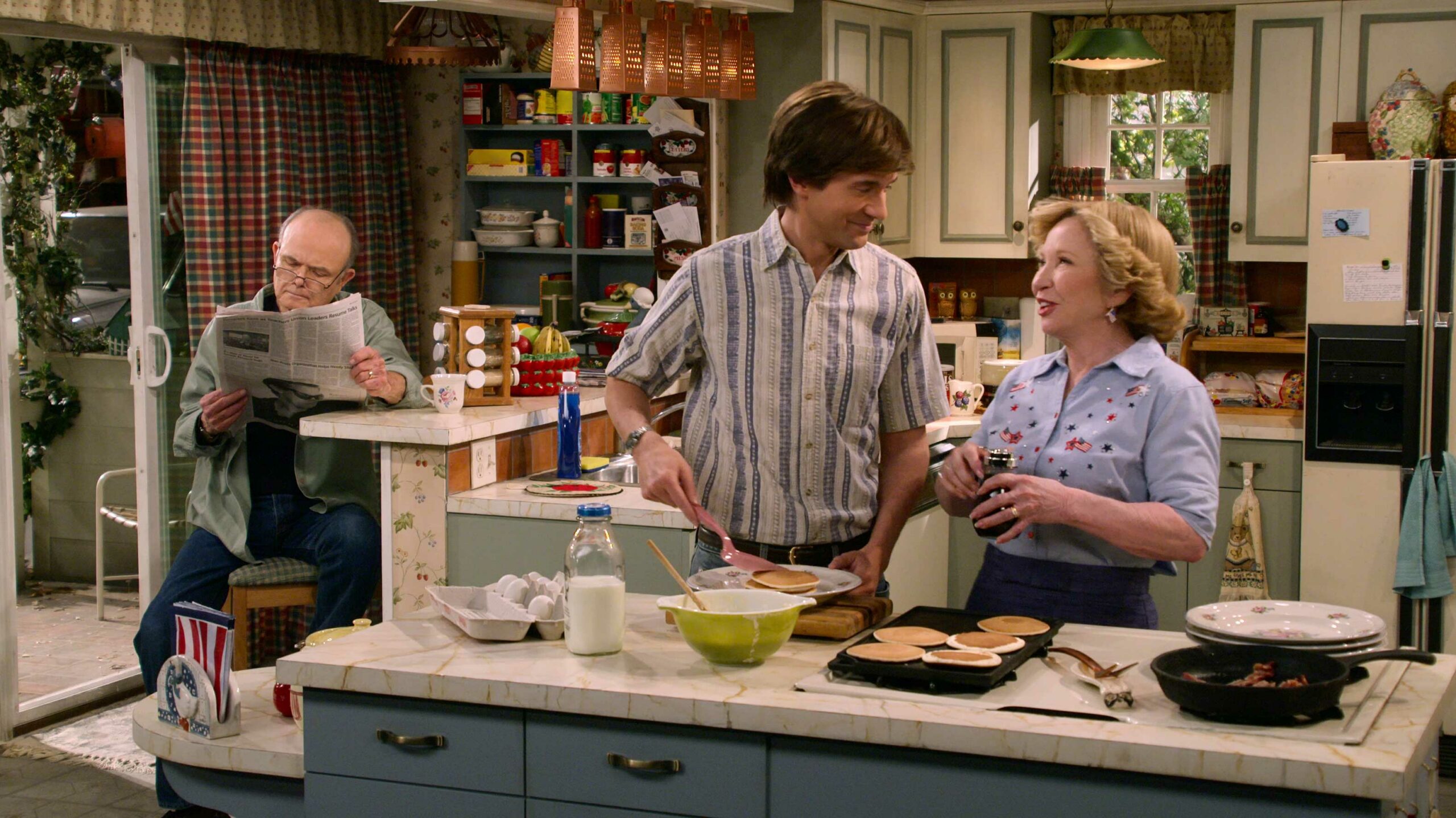 Our ‘Streaming in Canada’ column typically focuses on new content from Amazon Prime Video, Crave and Netflix, but other services like Apple TV+ and Disney+ are mentioned when relevant. Premium video on demand (PVOD) platforms are also fair game as movies continue to come to digital early.

The Legend of Vox Machina

Vox Machina must stop the Chroma Conclave from spreading its evil across Tal’Dorei.

An Amazon Prime Video subscription is included at no additional cost with an Amazon Prime membership, which is priced at $99/year.

Poppy’s latest case involves the disappearance of several young Black girls and the lack of mainstream media attention each case has received.

Based on Kathleen Barber’s 2017 novel Are You Sleeping, Truth Be Told was created by Nichelle Tramble Spellman (The Good Wife) and stars Octavia Spencer (The Help), Gabrielle Union (She’s All That) and Mekhi Phifer (ER).

Find out what’s coming to Apple TV+ in January and February here.

Choi Min-sik (I Saw The Devil) stars as a man who’s released from captivity after 15 years and becomes tangled in a web of conspiracy upon seeking his revenge.

Fifteen years after the event of That ’70s Show, Red and Kitty Forman (Kurtwood Smith and Debra Jo Rupp) spend the summer with their granddaughter, Leia (Callie Haverda).

That ’90s Show was created by Bonnie and Terry Turner (That ’70s Show), their daughter Lindsey and Greg Mettler (That ’70s Show) and also features the return of Topher Grace (Eric), Laura Prepon (Donna), Ashton Kutcher (Kelso), Mila Kunis (Jackie), Wilmer Valderrama (Fez) and Tommy Chong (Leo the hippie). Danny Masterson (Hyde) is currently facing rape charges and is not back for That ’90s Show.