The court initially ordered ISPs to block GoldTV in November 2019 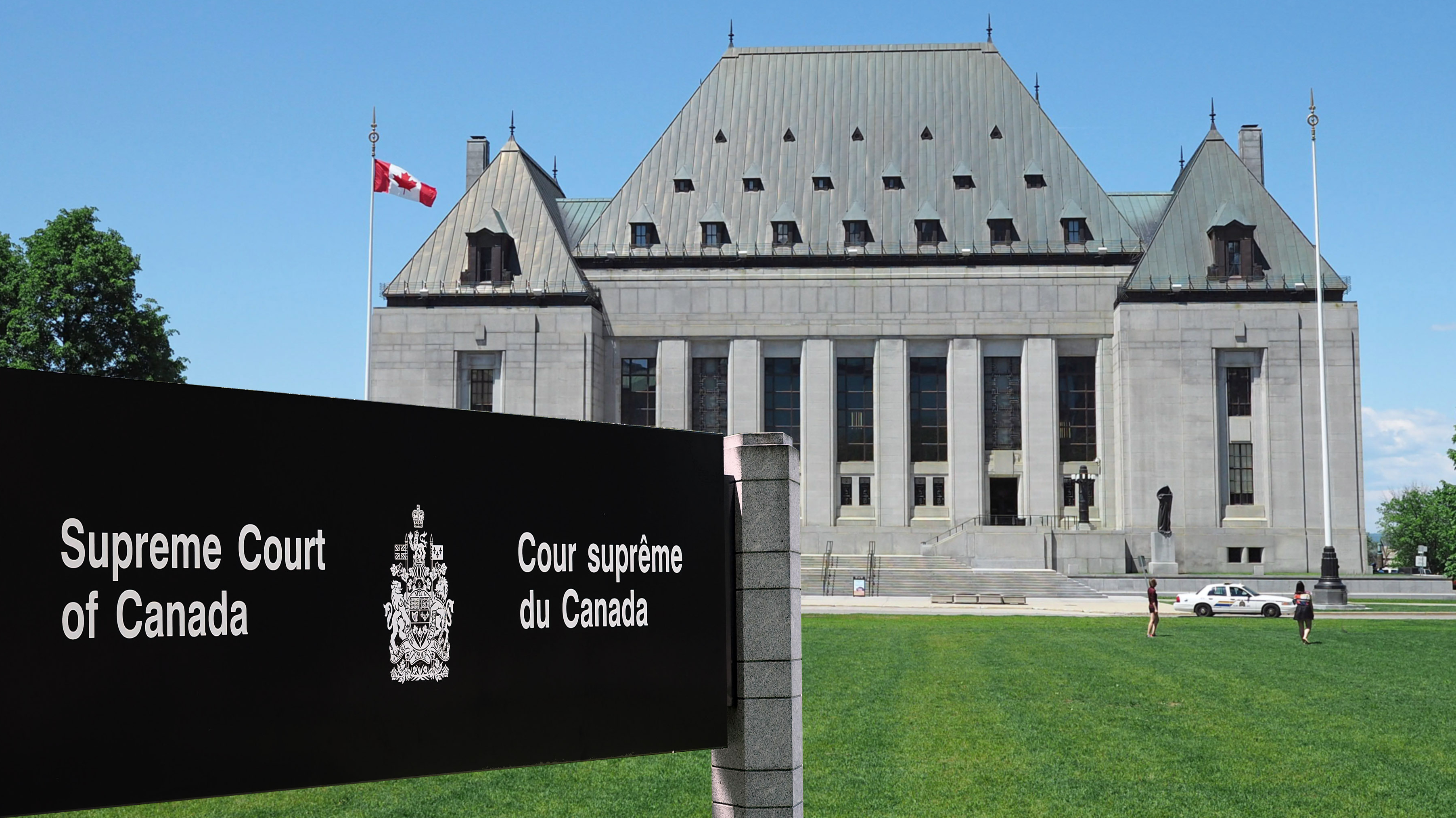 GoldTV was a subscription service run by two unidentified individuals, the recent SCC ruling states. It provided access to thousands of pirated TV channels over the internet in exchange for a fee.

A group of telecom giants, including Bell, Groupe TVA, and Rogers, filed a lawsuit against GoldTV for copyright infringement. The court ruled in favour of these carriers in November 2019.

This is the second time TekSavvy filed an appeal on the matter. The first was filed in November 2019, soon after the court made its decision. TekSavvy argued the court’s decision infringed freedom of expression and misapplied the Copyright Act. The SCC denied the appeal in May 2021.

In a recent blog post on TekSavvy’s website, Andy Kaplan-Myrth, vice-president of regulatory and carrier affairs, says the company isn’t defending piracy, but its role as an internet carrier.

“If there’s a need to use ISPs to enforce copyright, that’s a policy framework the government should lay out, not a court,” Kaplan-Myrth said in a post-dated March 23rd, one day before the SCC released its decision.

“There should be court oversight of it, but it needs a policy framework and the courts are not the place to develop that sort of thing,” he said.