The Pixel 7 will look very similar to last year's handset 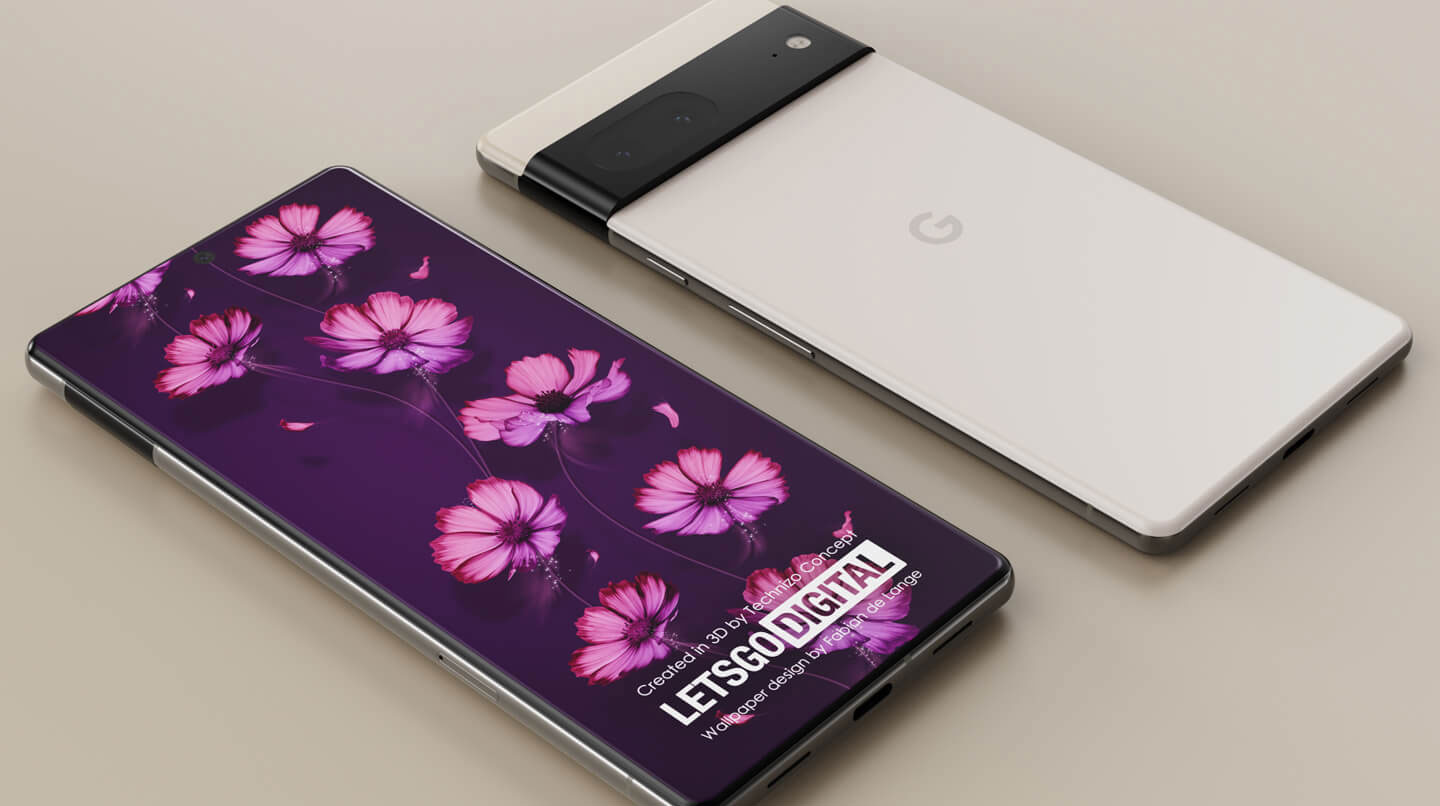 Google’s next smartphone probably won’t come out until September, but we’re already seeing leaked renders of the Pixel 7. These renders come from CAD-based factory designs, so it’s possible that the device will actually look like this.

LetsGoDigital posted these details, and renders were designed by Parvez Khan, aka Technizo Concept.

Spec-wise, the Pixel 7 Pro is expected to feature a 6.7-inch display, and the smaller Pixel 7 will feature a 6.3-inch OLED screen.

Google will reportedly bring back its visor camera setup. The Pixel 7 is expected to get slightly smaller screen edges than its predecessor; the rear camera setup will be further refined, according to the leak. The black camera visor will be integrated into the frame. The handset will sport a glass back panel and metal frame, a flat display and a 120Hz refresh rate, which is an improvement from the last year’s Pixel 6.

Additionally, all physical buttons are on the right side of the device, which includes a power button and volume keys. The bottom sports a USB Type-C port.

The Pixel 7 will also reportedly feature 8GB of RAM, 128GB of storage, as well as 12-megapixel ultrawide, 50-megapixel wide-angle, and 8-megapixel f/2.2 lens.

One should take this leak with a grain of salt as it’s possible that the phone won’t end up anything like the renders.