While the display looks impressive, it's unclear what its specs are 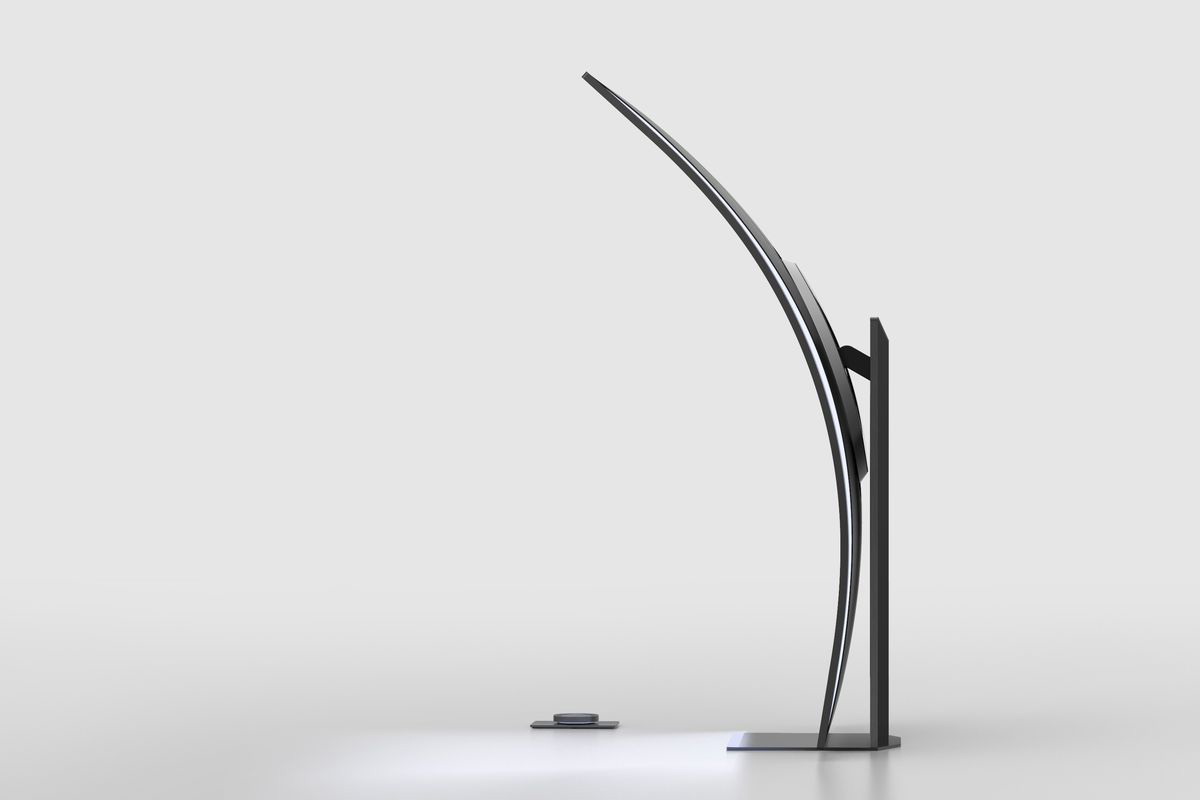 As far as computer monitors go, Samsung’s new 55-inch Odyssey Ark is rather stunning looking, measuring in at slightly larger than its 49-inch Odyssey G9 monitor.

Revealed during its CES 2022 presentation, the next-gen monitor features a 16:9 display and can be used horizontally and vertically thanks to its specially designed stand. It also includes new multi-view adaptable screen functionality that shifts the screen size to the content you’re consuming, whether it’s watching movies or playing video games. 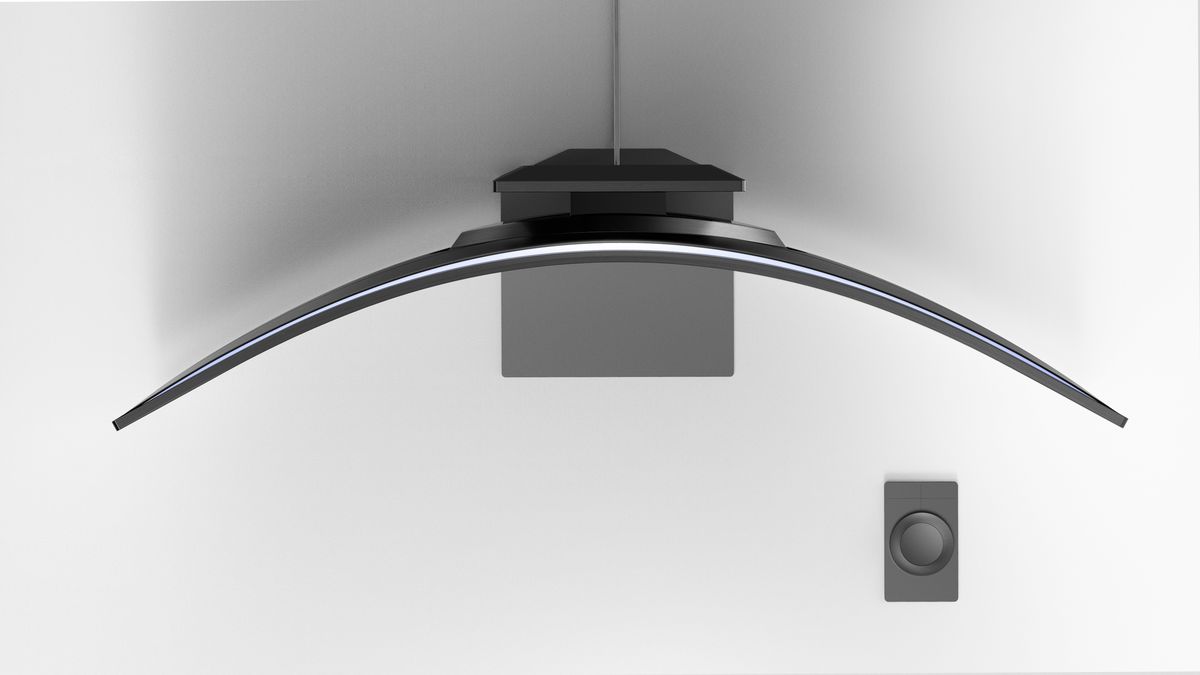 It’s unclear what the monitor’s specs are given Samsung’s keynote was light on details, so, unfortunately, we don’t know what display’s resolution, what ports it features or even its refresh rate. It’s also unknown if the Odyssey Ark is targeted at gaming or productivity.

Samsung says that the Ark will go on sale in the second half of 2022 in the United States. It’s not known how much the monitor will cost or if it will release in Canada.

Here is a first look at the INSANE Odyssey Ark from @Samsung! This is a curved 55" 4K Monitor with a 16:9 aspect ratio… Can do some serious gaming/multitasking on this! #ces #samsung pic.twitter.com/Y82hbeY9gg