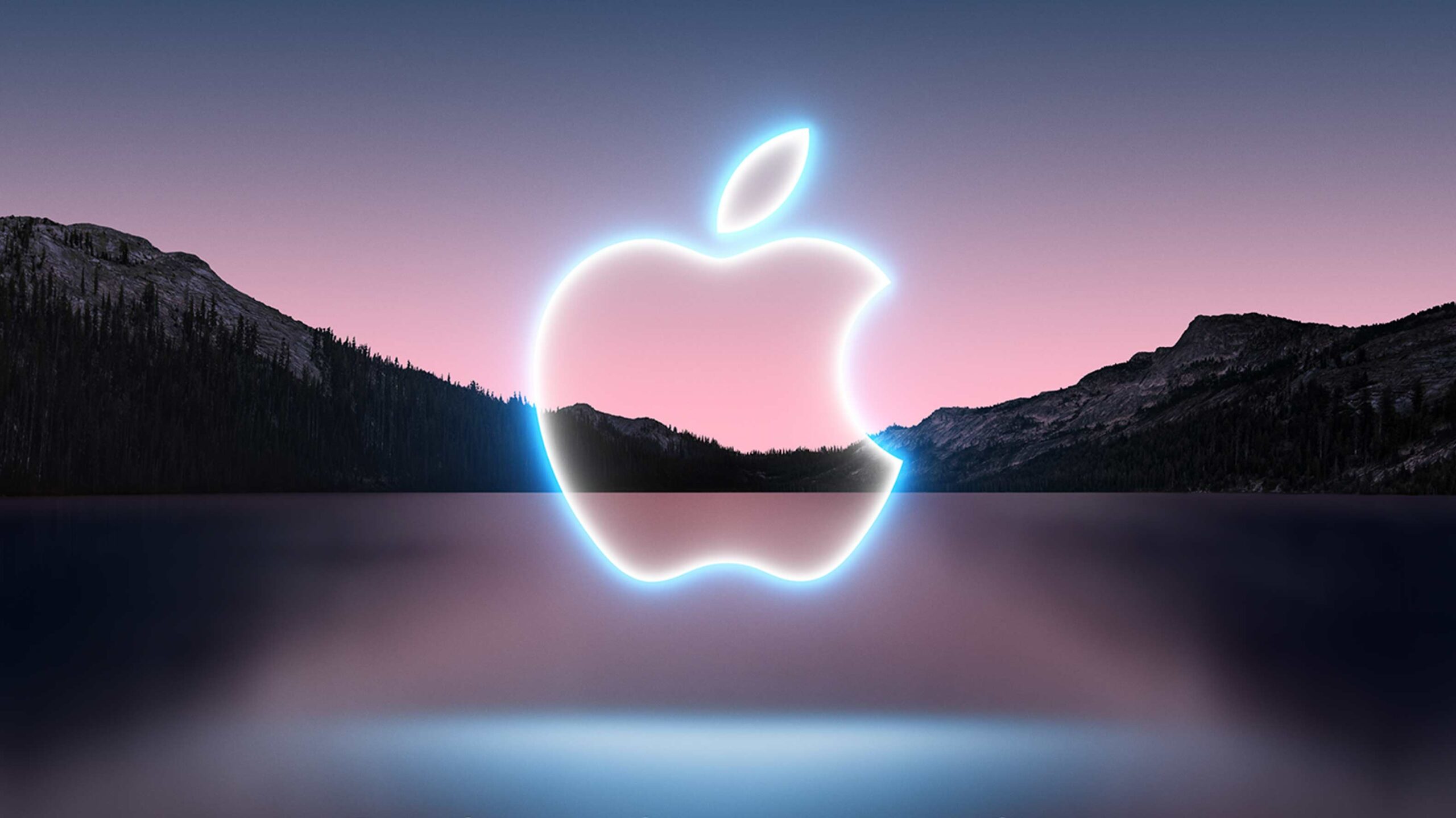 Apple has confirmed that its next hardware event is set for September 14th, at 1pm ET/10am PT.

It’s likely the pre-recorded stream will give us our first glimpse of the iPhone 13 series, the Apple Watch Series 7, new AirPods, a refreshed iPad/iPad mini and possibly the new 14-inch and 16-inch MacBook Pro.

However, there are also rumours that the tech giant plans to split the reveal of its new fall products into several events, with the iPhone 13, Apple Watch Series 7 and possibly the new AirPods leading the way.

The iPhone 13 is expected to be a subtle evolution of the iPhone 12. The smartphone is rumoured to feature a smaller notch and an always-on display that features a 120Hz refresh rate. Other rumoured new features include improved camera performance, a faster A15 chip and a slightly larger battery. Finally, there are also rumours surrounding satellite call support.

On the other hand, the Apple Watch Series 7, which might debut alongside the iPhone 13 series, is rumoured to include a new squared-off design, a larger display and a faster chip. Finally, we might catch a glimpse of Apple’s often-rumoured iPad/iPad mini redesign and a refreshed version of the tech giant’s popular AirPods.

Tune into MobileSyrup next week for all of the announcements straight from the event.