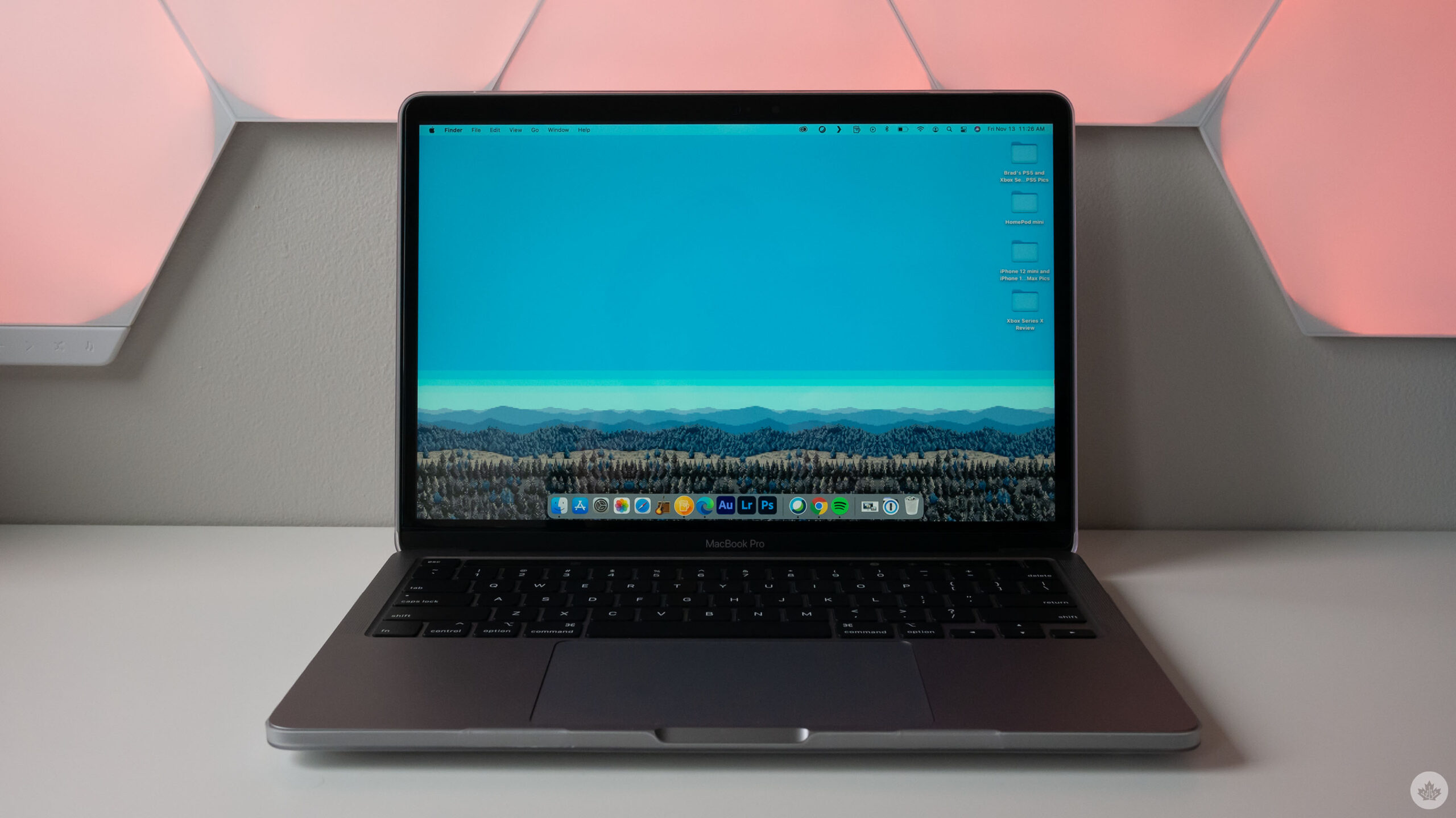 Though some reports state that Apple would hold several launch events this September for its various upcoming devices, including new MacBook Pro models, the iPhone 13 series and the Apple Watch Series 7, a more realistic picture is starting to appear.

According to Digitimes, Apple’s upcoming M1x-powered MacBook Pro laptops that are also expected to feature a full redesign, won’t launch this coming September and will instead release later in the fall. The publication cites supply chain issues related to the laptops’ 14-inch and 16-inch mini-LED displays.

The Apple Watch Series 7 — which is also expected to receive a squared-off redesign, moving it aesthetically more in line with the rest of Apple’s product lineup — is set to enter mass production in late September, says Digitimes.

This backs up reports from earlier this week stating that the wearables refreshed design is causing production issues and that its release will be pushed back several weeks to October or November.

It’s worth noting that Digitimes reporting regarding rumours is historically spotty, so approach this latest string of new information regarding Apple’s fall release schedule with an air of skepticism.