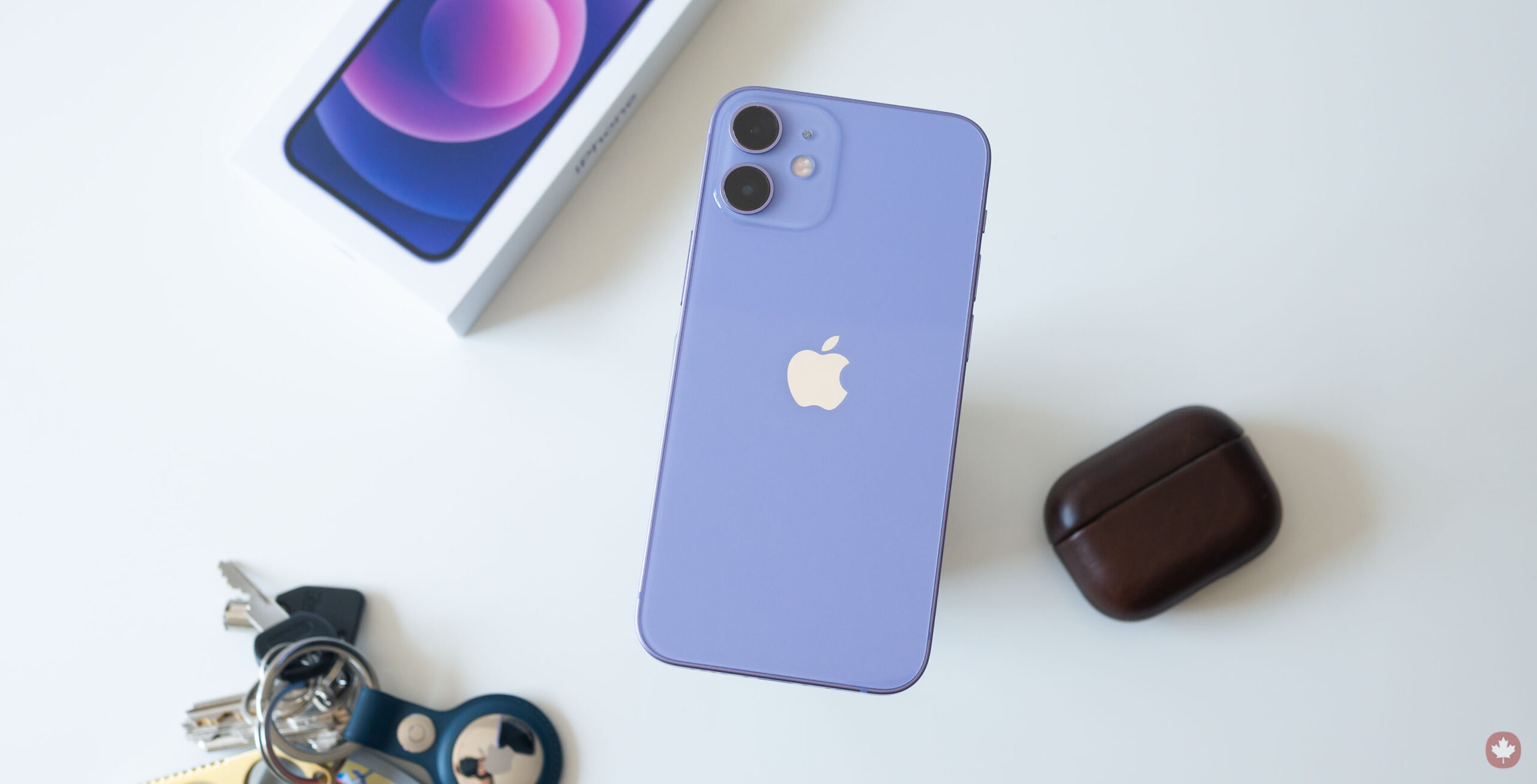 Some news about the upcoming iPhone 13 series has hit the web over the long weekend.

The rumour comes from the well-known young leaker Max Weinbach and EverythingApplePro.

In the video, Weinbach states that “we should be getting official portrait video this year” and “along with that the internal wireless charging coil is slightly bigger.” He says he thinks “that’s for better heat and maybe higher wattage,” but it “could also be for reverse wireless charging but not confirmed here.”

The video suggests that the larger coils could indicate that reverse wireless charging is finally making its way to the iPhone, which would allow the handset to charge other wireless devices like AirPods and the Apple Watch. This is a feature that’s now available on plenty of Android devices.

Recently, Bloomberg reported that Apple is working on an iPad Pro with reverse wireless charging, so this could be related. 9to5Mac suggests that the larger wireless coils might just be necessary for stronger MagSafe magnets.

Weinbach’s mention of ‘Portrait video’ means that the iPhone 13 will offer support for dynamic bokeh blur to be captured in videos. Portrait mode video is available in FaceTime, so it makes sense that the stock camera app would also eventually get this feature.

Until the expected September release of the new iPhones, we should take every rumour and leak about the upcoming flagships with a grain of salt.