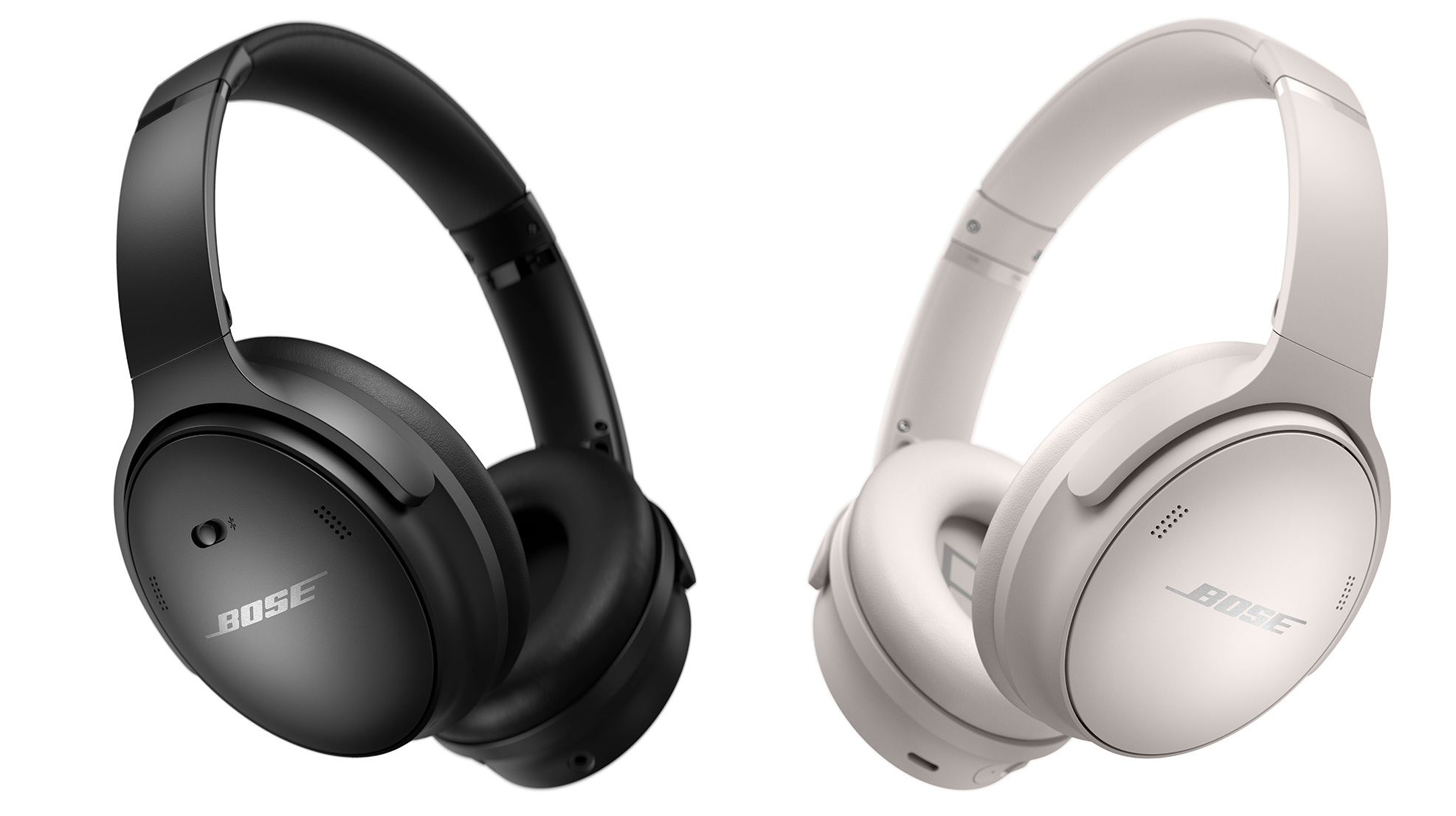 According to Bose, the QuietComfort 45 feature enhanced noise-cancelling when compared to their predecessor, USB-C charging with 24 hours on a single charge, a fourth mic and what Bose calls ‘new Aware Mode.’

There are two main settings to choose from: ‘Quiet’ and ‘Aware.’ The former separates you from the noises in your environment, while the latter enhances ambient noises, making you more aware of what is happening around you. 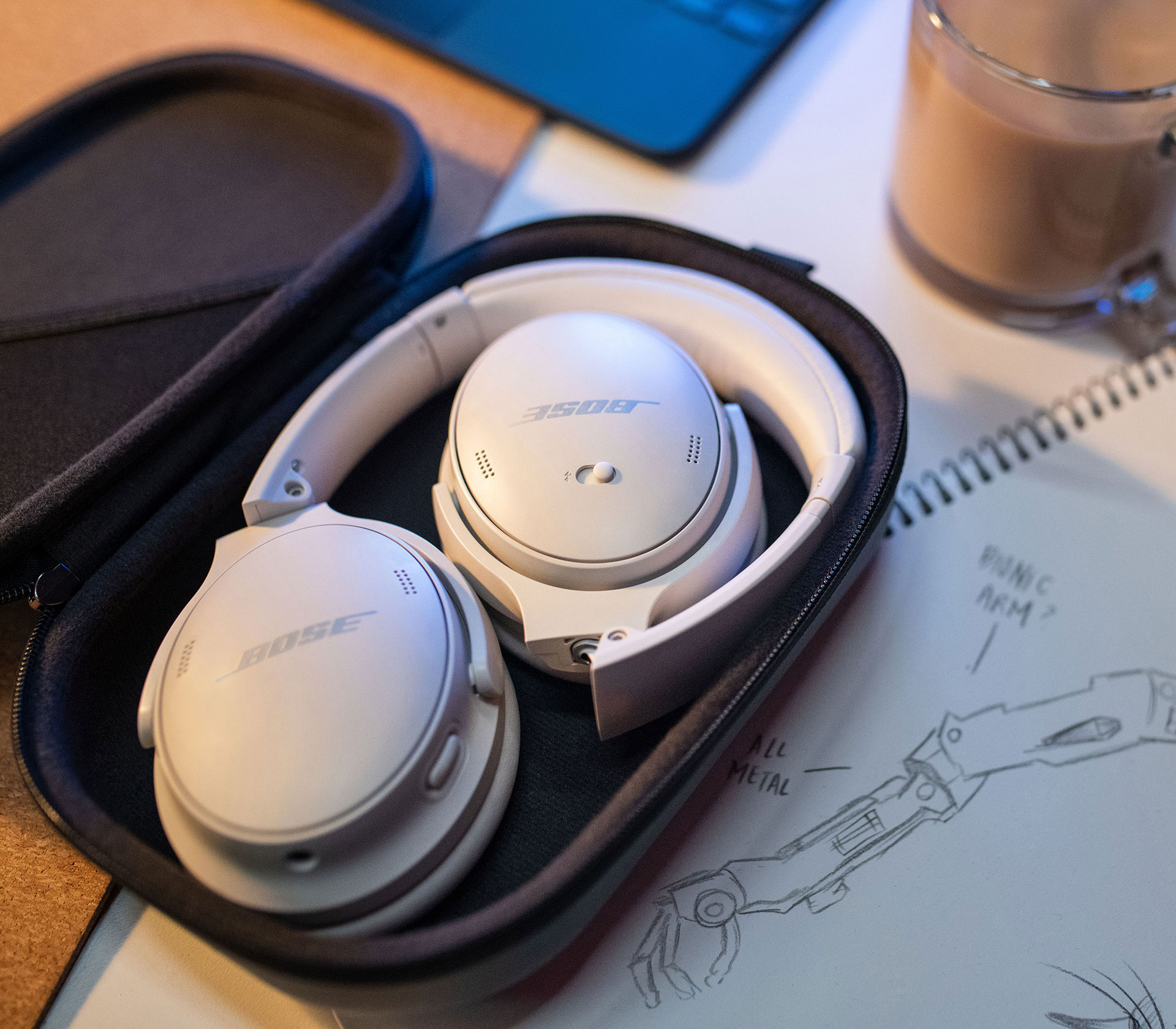 QC45 owners can use the noise-cancelling feature for phone calls or while giving voice assistant commands. According to Bose, a beam-form array isolates the user’s speech. In contrast, a rejection array dampens and inhibits auditory disturbances surrounding them, such as a coffee grinder or barking dog, from being picked up and sent to whoever you’re on a call with.

The QC 45 retains the physical button power and music controls from its predecessor and Bluetooth 5.1 with multipoint connectivity and a traditional 3.5mm audio port.

The all-new Bose QuietComfort 45 are now available to pre-order in Black and White Smoke colour variants for $449. The headphones start shipping on September 23rd and go on sale the same day too. Learn more here.