The 2GB bonus offer has been around since March, but works with the carrier's new back-to-school plans 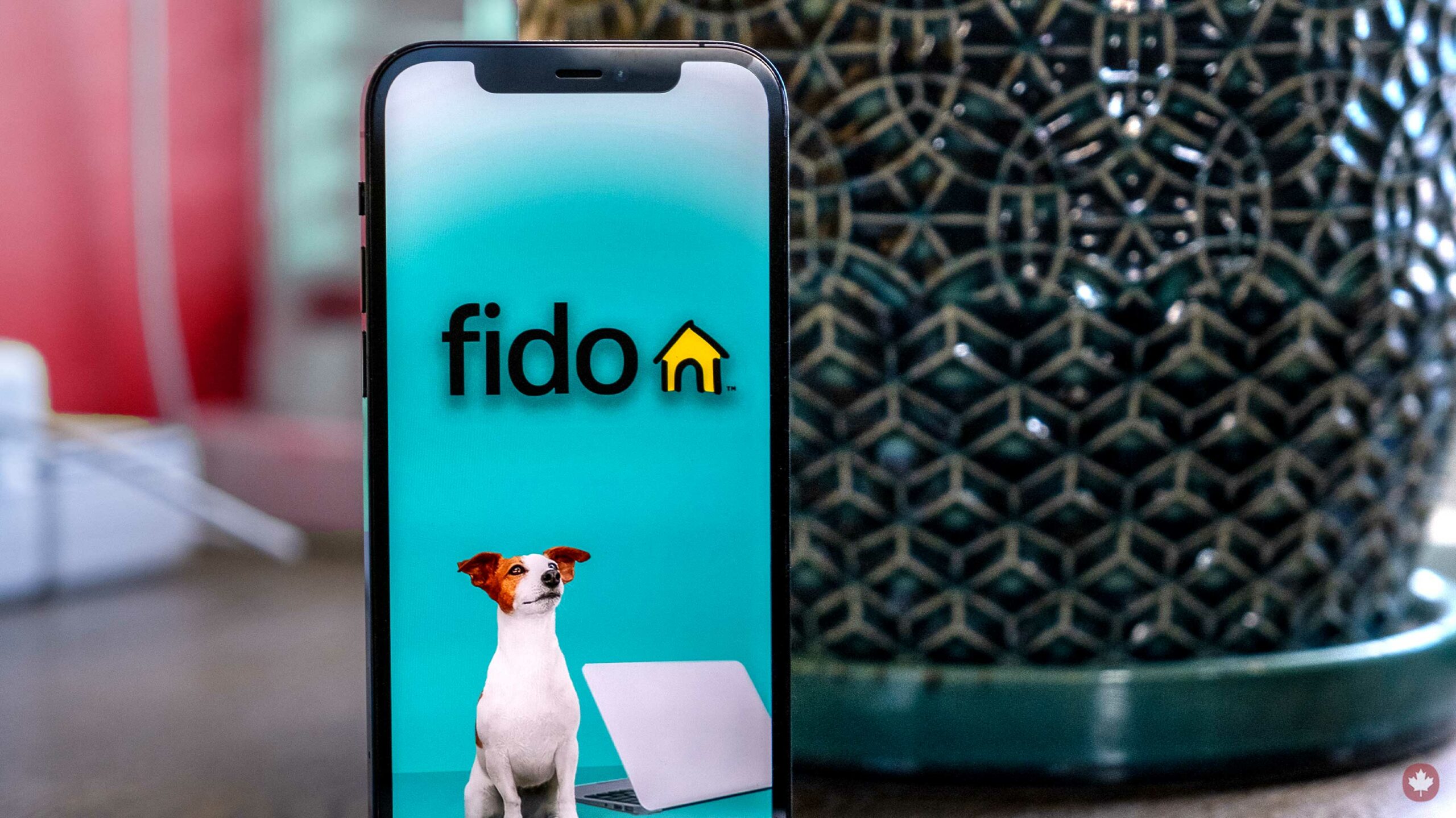 Fido is offering new customers a $50/12GB plan. The deal is only available for a “limited time,” but it appears to have been going since March 2021 with only slight changes to formatting.

Let’s start with an overview of the offer itself (those who care about the confusing backstory of the deal will find it below). Interestingly, the fine print on the offer suggests that when you activate an eligible plan online, you can get a bonus 2GB of data.

When you click through the deal link and select a plan, a pop-up lets you know that you got the 2GB (you also get a $50 bill credit, which is part of Fido’s ongoing back-to-school deals). It also confirms that the bonus data only lasts for 24 months. The pop-up appears with each Fido plan, although if you select a plan and then change it, you don’t get the offer again unless you refresh the page.

With the 2GB bonus, Fido’s plans are as follows:

Fido has a slightly different offer for Quebec customers that works out to $35/month for 8GB of data for 12 months.

Now for the confusing backstory. RedFlagDeals user ‘raviji’ first spotted the deal back in March, which “showed up randomly” when they went on Fido’s website to pay their bill. iPhoneInCanada recently wrote about the $50/12GB deal as if it were a new offer, although it doesn’t appear to be. I also wrote about the deal back in March — at the time, Fido offered a $50/4GB plan with a 6GB data bonus for 10GB total, plus customers could activate with the 2GB bonus offer for a total 12GB plan that cost just $50. 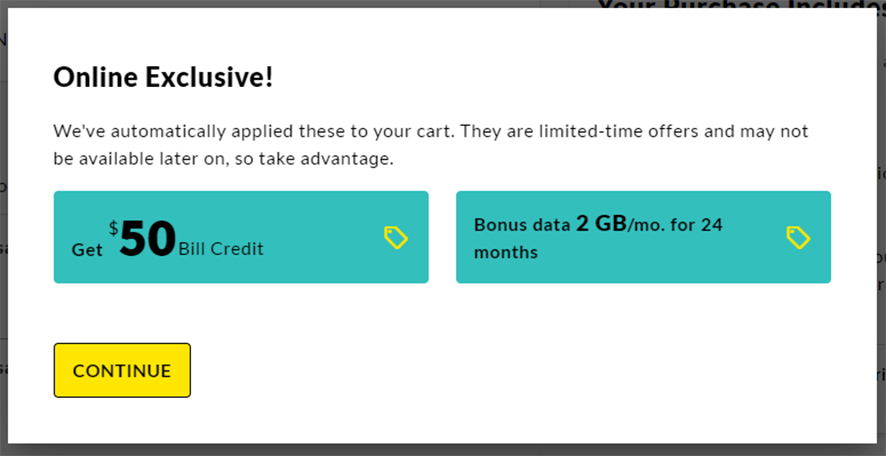 Currently, Fido’s website doesn’t list the deal anywhere, but it’s still accessible from this link. Although the offer still totals $50 for 12GB of data, Fido has since changed its base $50 plan from 4GB to 10GB. Fido now simply offers 2GB of bonus data on top of its current $50/10GB deal instead of the previous, convoluted multiple data bonuses. The offer is still only available to new customers.