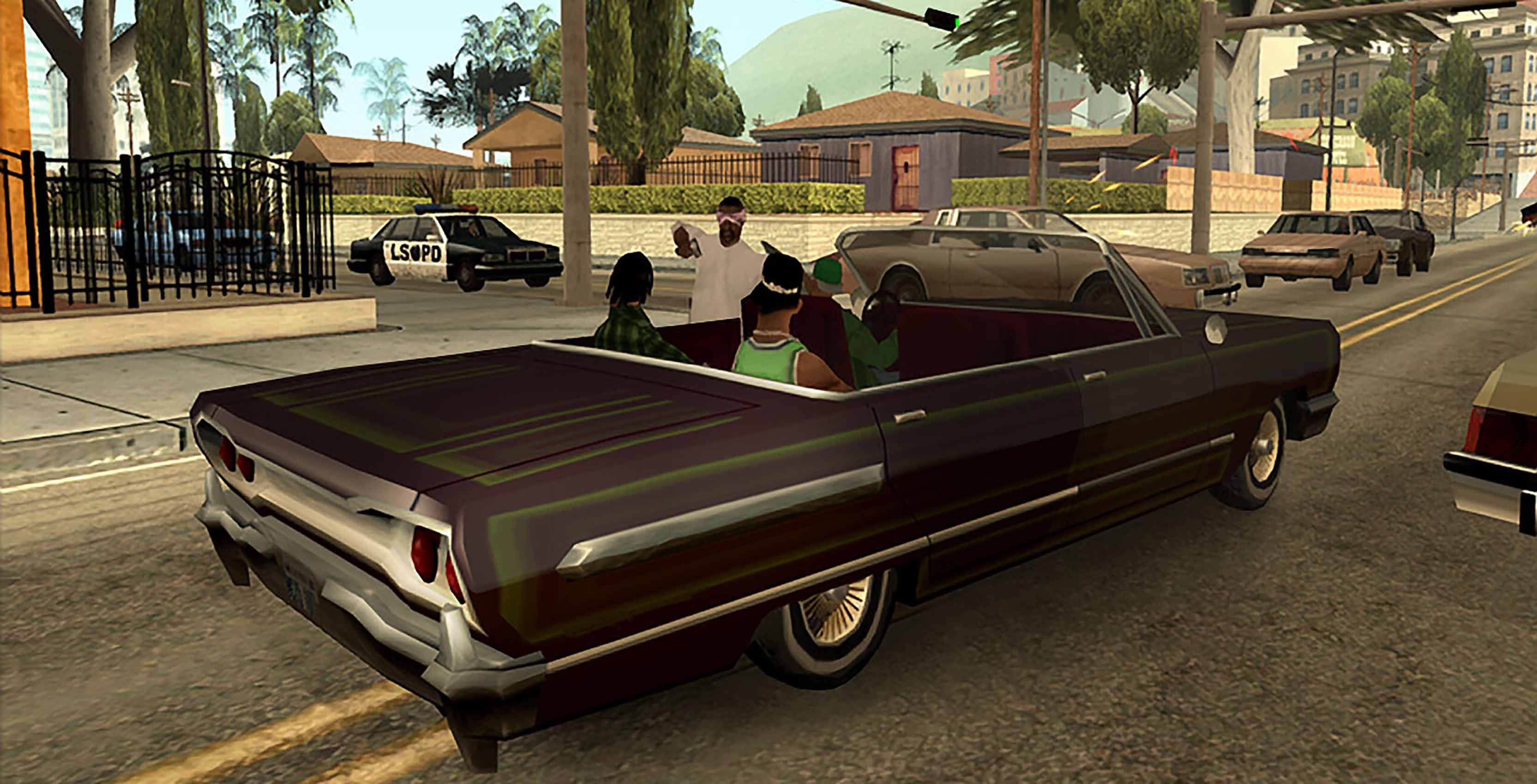 Grand Theft Auto –maker Rockstar reportedly plans to launch three remastered titles from the series in the fall across multiple platforms, including the Nintendo Switch.

According to a report from Kotaku, sources confirmed the details of the remastered games. The publication notes the sources are reliable, having previously alerted it to GTA Online and Red Dead Online updates weeks or months ahead of release.

Those sources say Rockstar Dundee, a Scottish outpost and one of the newest studios at the company, is heading the development of the remastered games. The games include three classic PS2-era titles, Grand Theft Auto III, Grand Theft Auto Vice City and Grand Theft Auto San Andreas. The remasters will use the Unreal Engine and will offer a mix of “new and old graphics.” One source who saw the games in action told Kotaku that they looked like a heavily modded version of the classic title. Additionally, the games’ UI will get updated, but will keep the same classic style. Finally, Kotaku learned that the gameplay will try to stay true to the PS2-era GTA games.

Another source said that Rockstar Dundee is handling more than just the remastered classics. The studio reportedly also has a hand in helping Rockstar develop the next-gen GTA V ports due out later this year. Before Rockstar purchased the studio, it was called Ruffian Games and had worked on Crackdown 2, Crackdown 3 and the Master Chief Collection.

Kotaku also reported that plans around the remastered GTA titles changed multiple times, and may do so again before launch. Initially, Rockstar planned to package the remasters and give them to players who purchased the upcoming next-gen GTA V and GTA Online ports. Then plans changed, and the remastered package was set to release earlier this year. Then plans shifted again, with Rockstar targeting a late October or early November release on PS4, PS5, Xbox One, Xbox Series X/S, Switch, PC, Stadia and mobile phones. The PC and mobile ports, however, may slip to next year.

Finally, the sources mentioned that Rockstar plans to make other ports, including of games like Red Dead Redemption, but those projects likely depend on how well the GTA remasters sell.

Palm is back from the dead with wireless earbuds