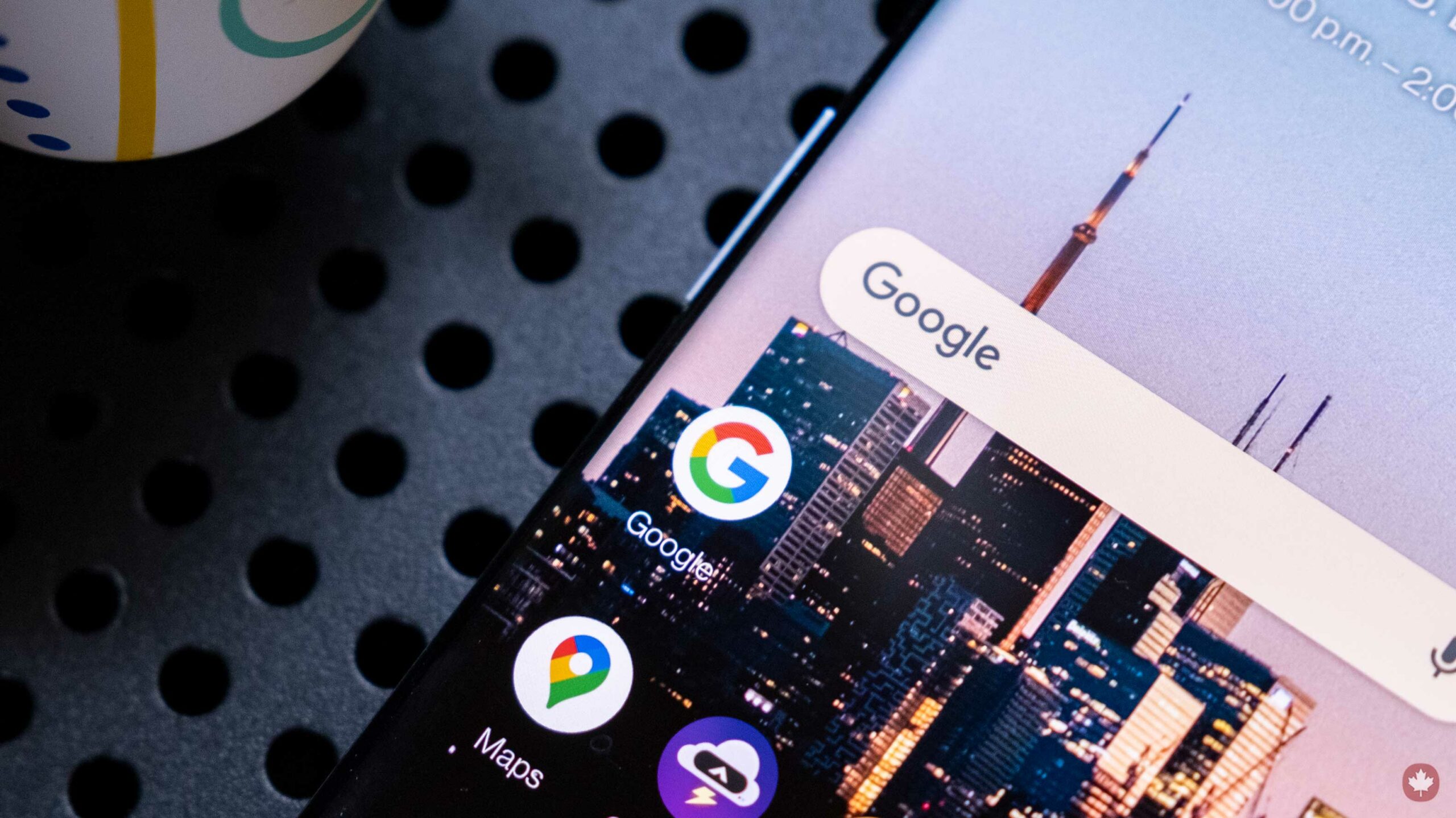 While we await a final verdict in the Epic Games v. Apple trial, the Epic v. Google trial is heating up.

According to recently released court documents, Google called sideloading an “awful experience” and even considered purchasing “some or all” of Epic Games to eliminate the “contagion” of distributing Fortnite outside the Play Store.

As a quick refresher, in August 2020, Epic rolled out a new version of its popular Fortnite game on Android and iOS that bypassed the in-app payment system. Both Apple and Google force apps and games distributed through each company’s respective app stores to use their in-app payment systems. Those systems take a 30 percent cut of revenue. Epic and other companies have argued the 30 percent cut isn’t fair and that the app store systems are anti-competitive because they block other payment options.

Apple and Google removed Fortnite for violating their app store policies. Epic responded by suing both companies. Since then, the spotlight has mostly been on the Epic v. Apple case, in part because it went to court first and in part because Apple’s App Store is more locked-down than the Play Store.

One of the main arguments in Google’s favour is that Android allows users to install apps from sources other than Google’s Play Store — a process dubbed sideloading. However, anyone who has sideloaded apps on Android knows that the process isn’t as simple as getting an app through the Play Store, especially because Google has taken steps to make sideloading a more difficult and daunting process for less tech-savvy users.

Google is clearly aware of this. The released court documents detail a phone call between Epic’s VP and co-founder and a Google Play manager, who called sideloading an “awful experience” and “frankly abysmal.” Further, the manager said that Epic should “worry that most will not go through the 15+ steps” to sideload the game.

Adding to that, the court documents detail an internal Google document that shows the company knew sideloading Fortnite would “drastically limit” the game’s reach.

Buy it and make the problem disappear

Perhaps more interesting is that Google considered buying Epic Games to make the problem go away.

The Verge notes that the court documents discuss Google’s consideration in an unredacted segment. However, the actual internal messaging about the possible purchase remain secret. It’s also worth noting that a newsletter from The Information (via 9to5Google) explains that Epic CEO Tim Sweeney is the majority stakeholder in the company, which means he’d have the final say if Google did try to purchase Epic. Sweeney has since tweeted that he was unaware of Google contemplation of purchasing Epic, noting that he’s not sure whether Google would have attempted a hostile takeover.

Whether this would have been a negotiation to buy Epic or some sort of hostile takeover attempt is unclear.

Here Google also talks about the “frankly abysmal” sideloading experience they created, all while touting Android publicly as an “open platform”.

Regardless, that Google even considered purchasing Epic is telling. Epic says Google felt threatened by its plan to launch Fortnite outside the Play Store, noting that Google called the plans a “contagion” in an internal document. The unredacted portion of the court documents is as follows:

“Google has gone so far as to share its monopoly profits with business partners to secure their agreement to fence out competition, has developed a series of internal projects to address the “contagion” it perceived from efforts by Epic and others to offer consumers and developers competitive alternatives, and has even contemplated buying some or all of Epic to squelch this threat.”

This latest news from the Epic v. Google suit comes after another, larger antitrust complaint against the search giant. In July, a coalition of 36 states and Washington, D.C., filed an antitrust lawsuit against Google, which detailed how Google actively worked to prevent competition on Android. That included revenue-share agreements with Android phone makers that blocked them from pre-installing competing stores and attempts to pay Samsung to scale back its Galaxy Store. Much of the suit parallels complaints from Epic about Google’s anti-competitive behaviour.