I didn't think I'd ever write about beta testing a face mask with RGB, but here we are 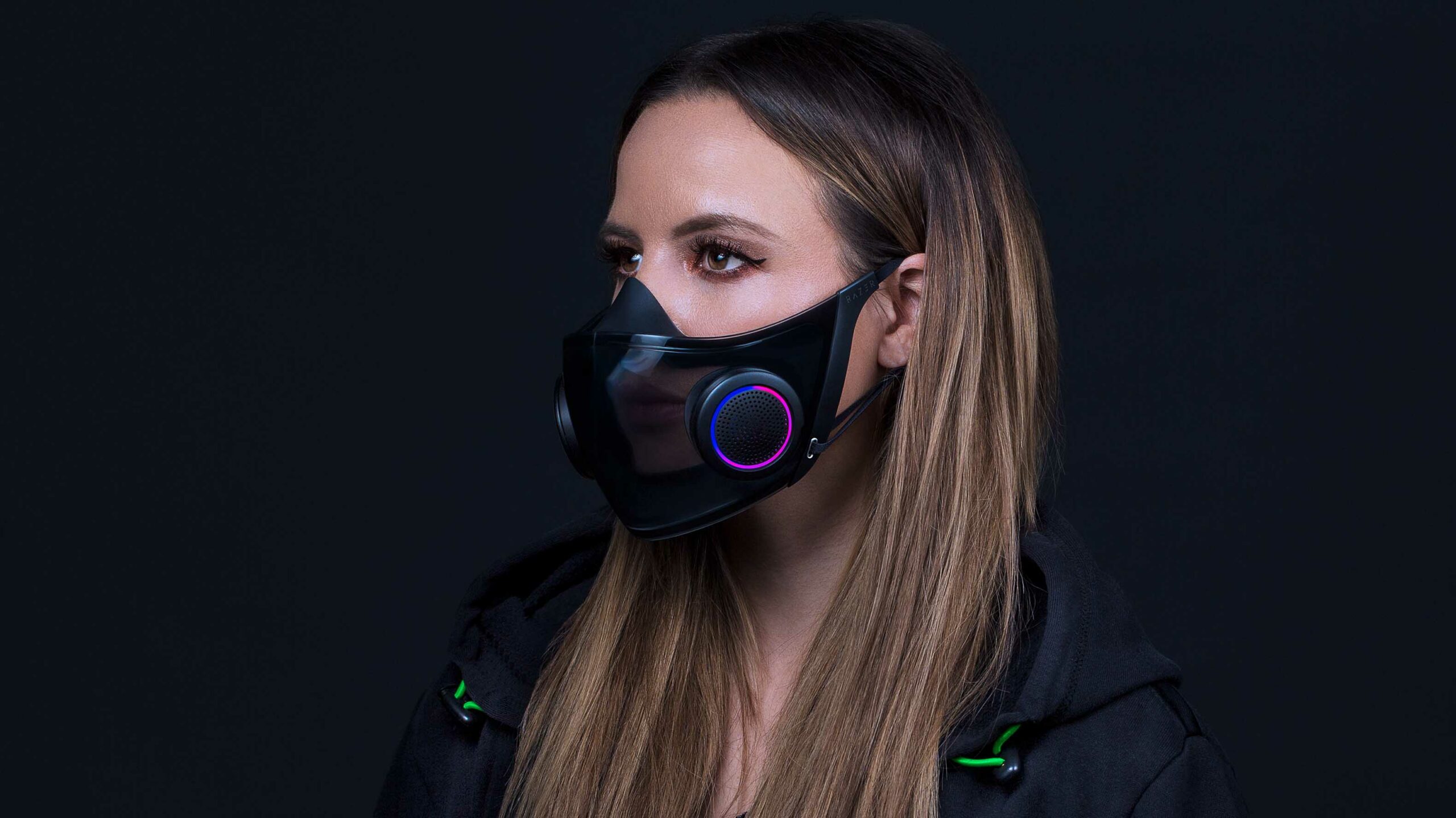 Razer’s weird Project Hazel face mask concept device turned actual product is now called Zephyr. Those interested can sign up to beta test the mask ahead of its launch later this year.

Razer announced the new name for Hazel via a tweet. Along with the Zephyr name, Razer said that the mask is a wearable air purifier with 99 percent Bacterial Filtration Efficiency (BFE), a secure silicon face seal and an anti-fog coating to keep the transparent front from obscuring your mouth.

And, of course, can’t forget all the wonderful RGB, which also now lights up your mouth so people can see it move in the dark. Cool.

I still think Zephyr is rather silly, especially given that public health agencies (including Health Canada) recommend against using vented masks since they could potentially spew particles around instead of keeping them contained like other masks. That said, the Razer Zephyr mask could be a more sustainable option compared to disposable masks, or perhaps a way to avoid breathing in smoke fumes now that large swaths of the planet are on fire.

As a reminder, Zephyr started life as a concept at CES 2021, before Razer CEO Min-Liang Tan revealed in March that the company would move ahead with making the mask. However, we still don’t know a price.