Spiral: From the Book of Saw coming to PVOD in Canada on June 1 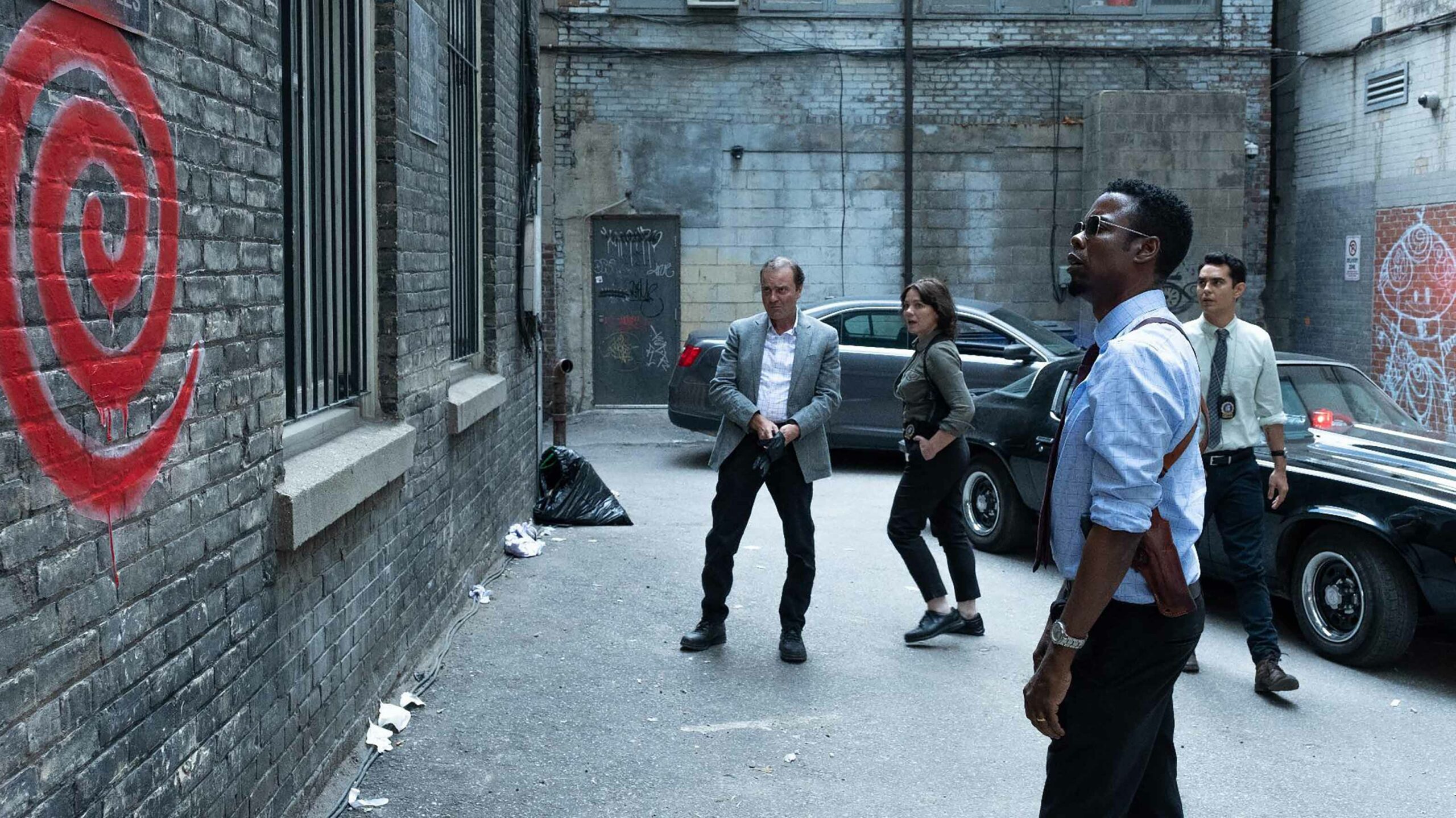 Spiral: From the Book of Saw will release on Canadian premium video on demand (PVOD) platforms on June 1st.

The ninth installment in the Saw horror film franchise was only made available in Canadian theatres when it released on May 14th. However, with 90 percent of the country’s cinemas closed amid the pandemic, this made it virtually impossible for most people to watch it.

Spiral will be available to rent on major PVOD platforms like iTunes and Google Play for $24.99 CAD.

Helmed by three-time Saw director Darren Lynn Bousman, Spiral follows a group of cops as they try to stop a Jigsaw copy cat killer, only to get entangled in his sinister games. The film stars Chris Rock, Max Minghella, Marisol Nichols and Samuel L. Jackson.