Netflix has been testing this feature since summer 2020 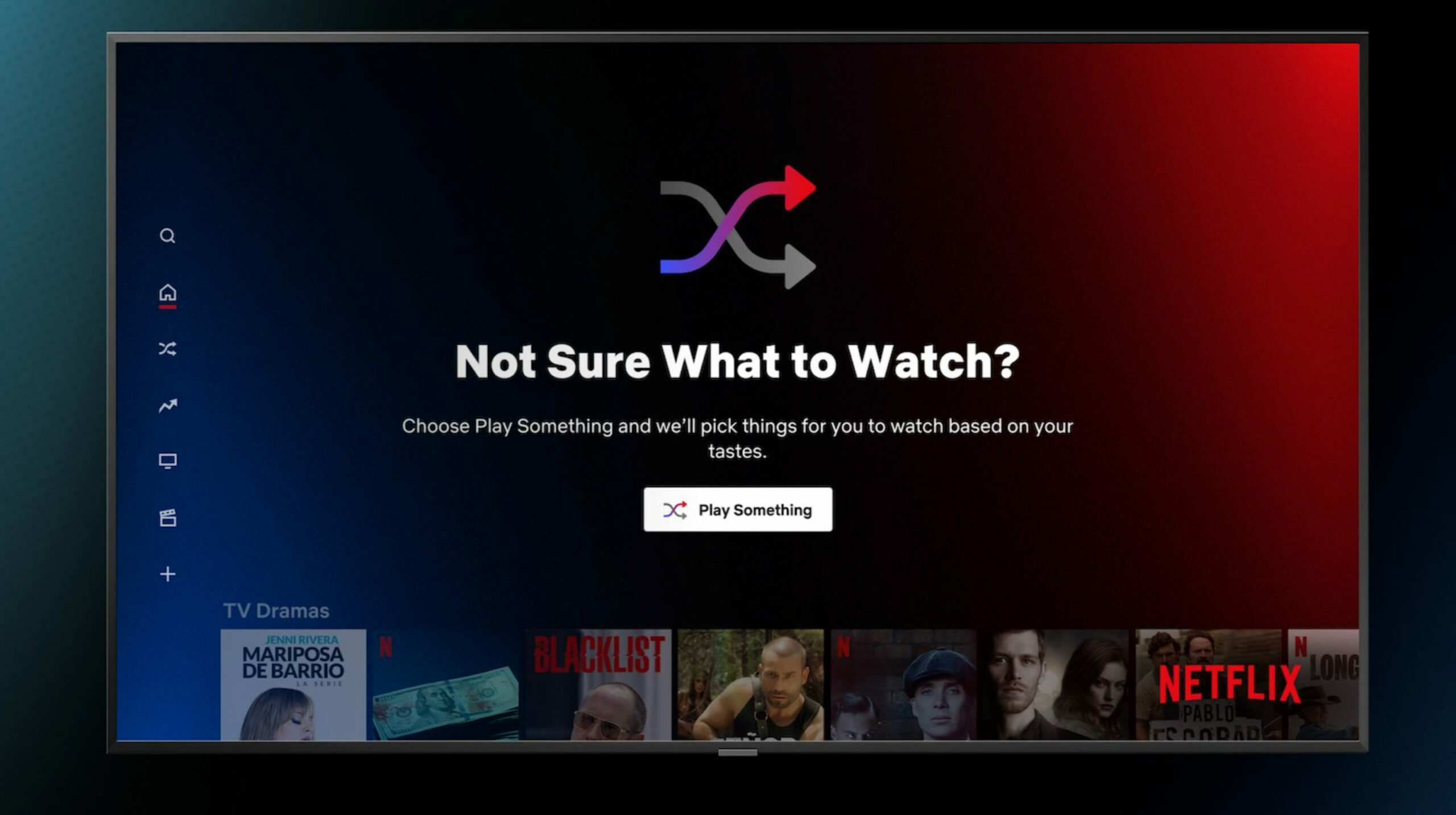 Starting today, Netflix’s ‘Play Something‘ feature is officially rolling out.

PLAY SOMETHING will show you:

✔️ A new series/film similar to one you've watched before

✔️ An episode from a show you've started but haven't finished (it will pick up where you left off) pic.twitter.com/cVAVkraeOk

You’ll see the Play Something button below the user’s profile.

The Play Something feature will show users new series and films similar to those they’ve watched before.  Further, Netflix said that it might show users an episode or film of something they’ve already watched and want to watch again. Lastly, it might let users finish where they left off in a show they’ve been watching.

You may have seen this feature before as the streaming service has been testing this feature on connected TV devices like Roku since the summer of 2020.

Additionally, there was previously a shuffle feature that Netflix tested in 2019, which allowed Android users to play a random episode from select TV shows.