Like Godzilla vs. Kong, Warner Bros. is bringing the latest Mortal Kombat video game adaptation to Canadians' homes amid the pandemic 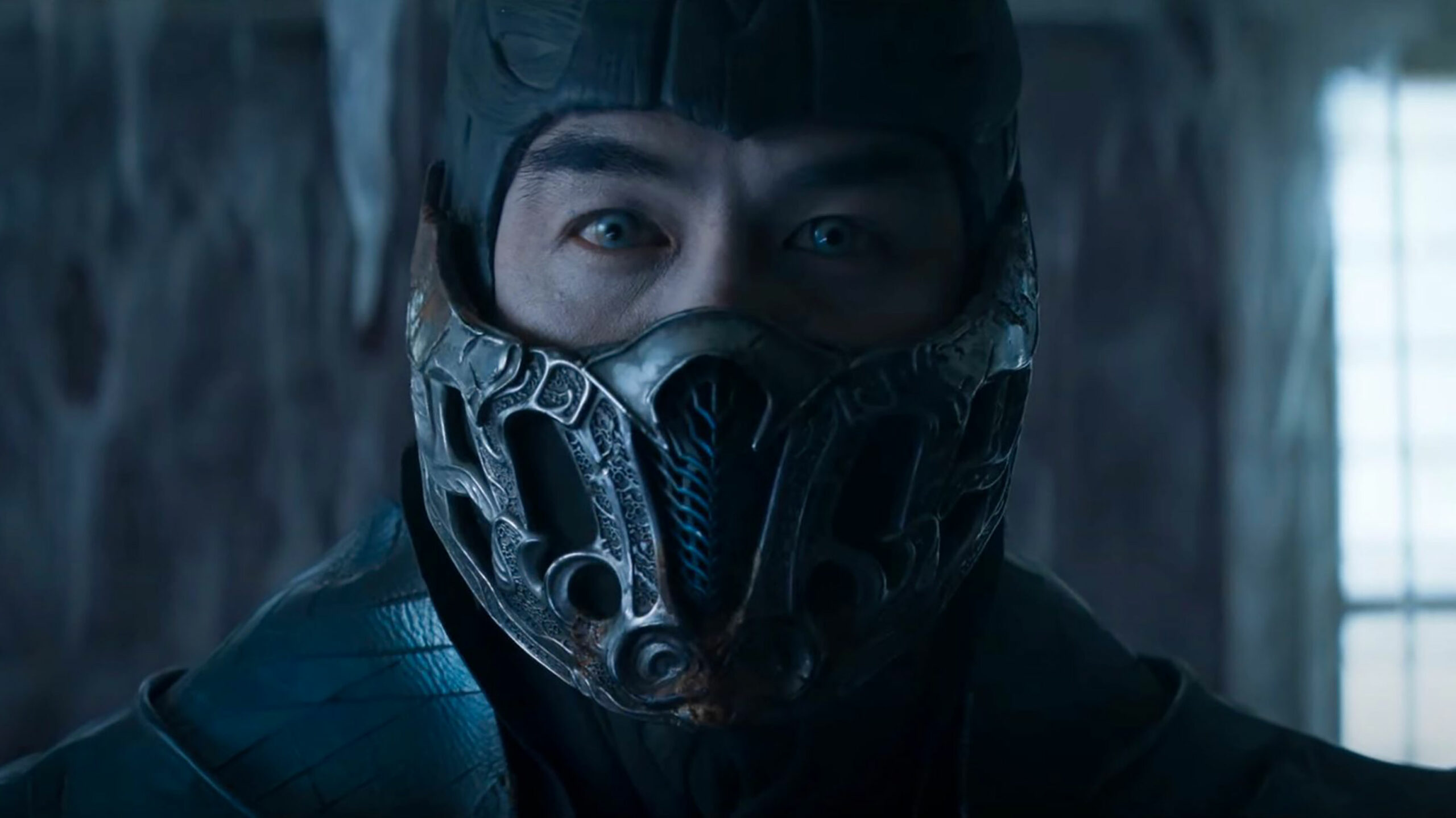 Warner Bros. has confirmed that its Mortal Kombat film will be released on premium video on demand (PVOD) platforms in Canada on April 23rd, the same date it releases in the U.S. on HBO Max.

The movie will also release that day in Canadian theatres outside of Ontario that are permitted to be open amid the COVID-19 pandemic. While this seemed like the logical outcome for how Mortal Kombat would be released in Canada, there was some uncertainty given Warner Bros.’ initial insistence to make its last major film, Godzilla vs. Kong, a theatrical exclusive.

Eventually, the company altered its plans to release the film on PVOD as well as in theatres, just as it has done for last year’s Wonder Woman 1984 and this year’s The Little Things, Judas and the Black Messiah and Tom & Jerry.

All of these films cost $24.99 CAD for a 48-hour rental, and Mortal Kombat will be priced the same on iTunes, Google Play and other platforms.

The new film follows a washed-up mixed martial arts fighter named Cole Young as he’s hunted by the assassin Sub Zero, leading him to seek out a group of Earthrealm’s protectors.

You can view the full age-restricted trailer here.