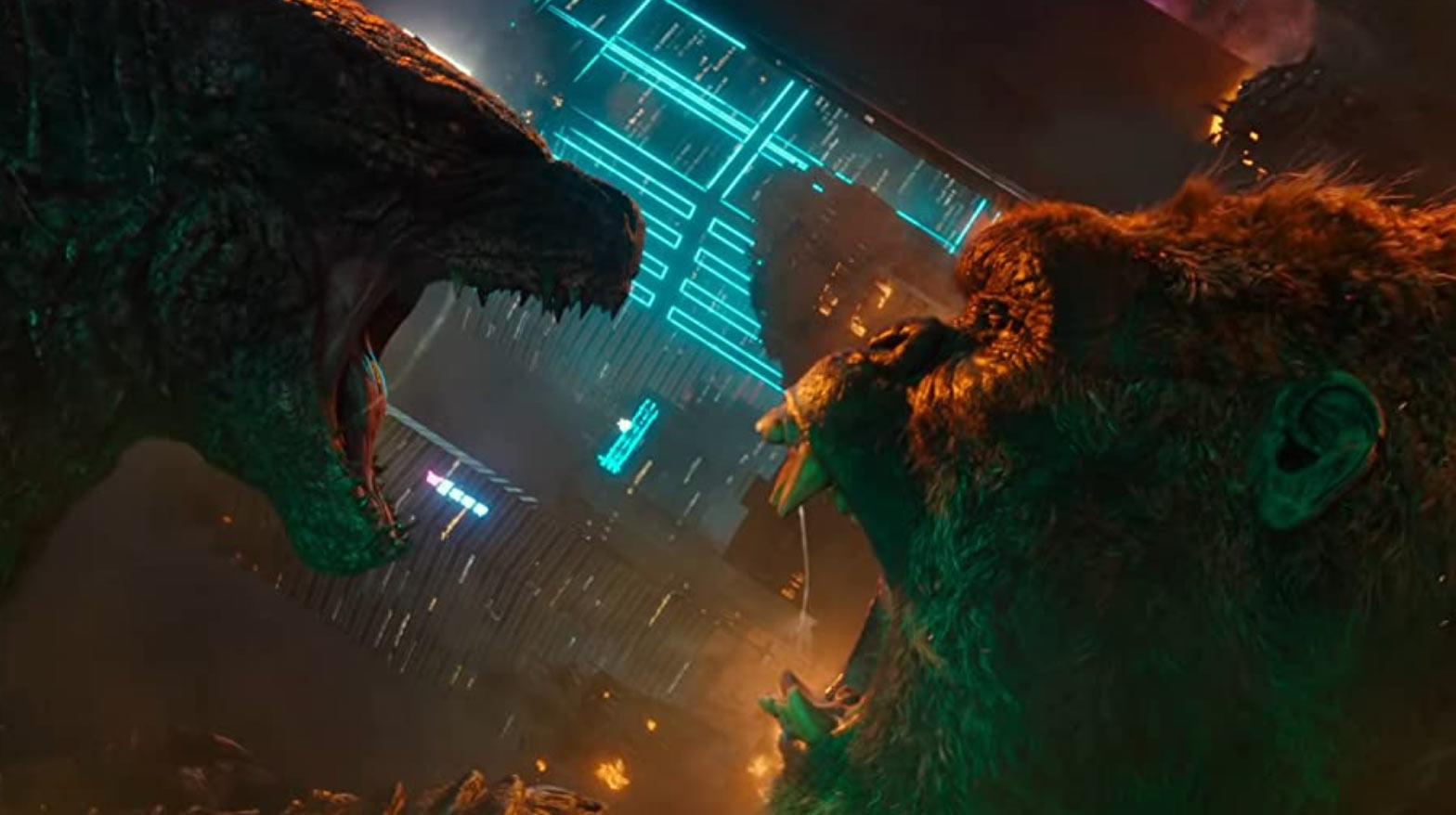 With movie theatres worldwide (and especially in Ontario) closed due to the COVID-19 pandemic, more films are skipping theatrical releases and heading straight to premium video on demand (PVOD) services.

Wonder Woman 1984, Trolls World Tour, Bill & Ted 3: Face the Music, and, most recently, Godzilla vs. Kong are just a few of the films that ditched a traditional theatrical release and went straight to apps like Google Play Movies and Apple’s iTunes. There are also movies like Mulan and Raya and the Last Dragon that skipped their theatrical release and hit Disney+ for a premium price.

While convenient, watching movies that would typically get a theatrical release from the comfort of your home can also get pretty expensive.

For example, I paid $29.99 for a 48-hour rental of Wonder Woman 1984 through the Google Play store, and movies like Mulan initially cost $34.99 on Disney+ for ‘Premier Access’ on top of a $11.99 per month subscription (these titles eventually stream for free on Disney+). That said, Americans are able to watch Warner Bros.’ major 2021 films like Godzilla vs. Kong at no additional cost through HBO Max — a service that isn’t available in Canada, or whose titles are even offered through Crave.

Therefore, are you paying extra to watch these films on PVOD? I know I’ve shelled out the cash and likely will again. For example, my roommates and I are going to watch Godzilla vs. Kong this weekend.

Or are you against the PVOD experience and are waiting for movie theatres to reopen or the films to hit streaming services like Netflix or Crave?