The film is still set to become available to all Disney+ subscribers at no additional cost in December, though 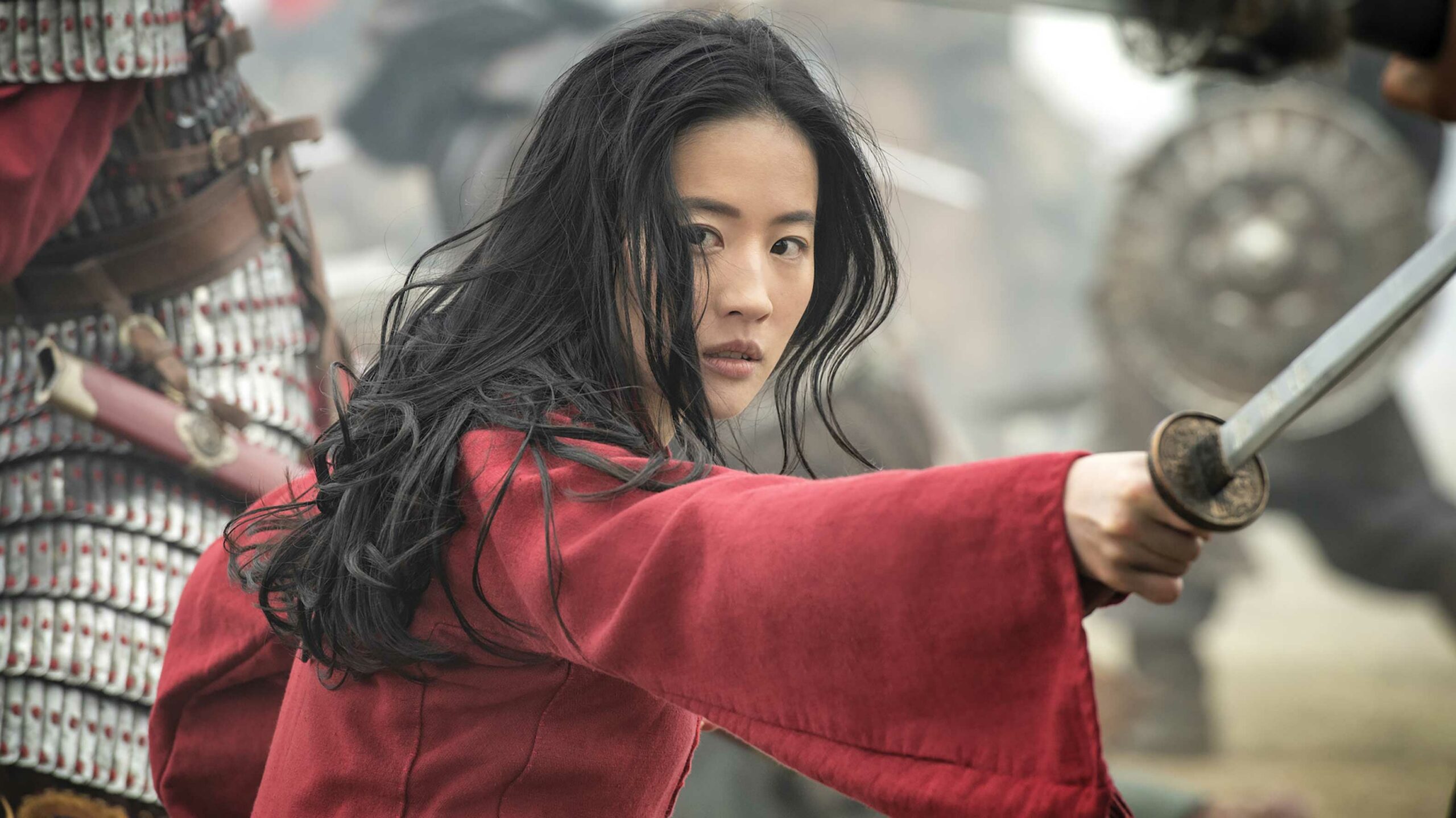 Disney will release its live-action remake of Mulan on digital storefronts on October 6th.

The film began streaming exclusively on Disney+ on September 4th, where it’s been locked behind a $34.99 CAD ‘Premier Access’ fee. This was on top of the requirement that viewers were subscribed to Disney+, priced at $8.99/month or $89.99/year.

By bringing Mulan to marketplaces like Google Play and iTunes (not yet listed), however, Disney is finally making the film available for a one-time $34.99 fee, with no active Disney+ subscription required.

That said, it’s interesting that Disney is opting to bring Mulan to storefronts in early October, given that the Disney+ Premier Access offering is set to be available until November 2nd. After then, the film will be delisted from Disney+ until December 4th, at which time it will be available for streaming to any Disney+ subscriber at no additional cost.

It’s currently unclear how successful this unorthodox release strategy has been for Disney so far. While the company said last month that it was “very pleased” by the film’s performance in its first four weeks, it didn’t provide any specific numbers.

All we have to go off of are analytics firms, which have noted that Disney+app downloads and spending did rise significantly during Mulan‘s opening weekend. However, that data doesn’t account for longer-term Disney+ mobile app success or how many people were spending money on the service on other platforms.

It’s also unclear whether calls to boycott Mulan over star Liu Yifei’s pro-Hong Kong police statements and the film having been shot in Chinese areas condemned by human rights groups have had any meaningful impact on its success so far.

Ultimately, how well Mulan performs could inform Hollywood studios’ approach to other big-budget films in the near future, especially given Tenet‘s relatively lukewarm box office success amid the pandemic. Therefore, only time will tell whether other companies choose to bring their expensive films straight to digital platforms and, perhaps, even offer them through their own Premier Access-esque programs.