New iMac models could be right around the corner 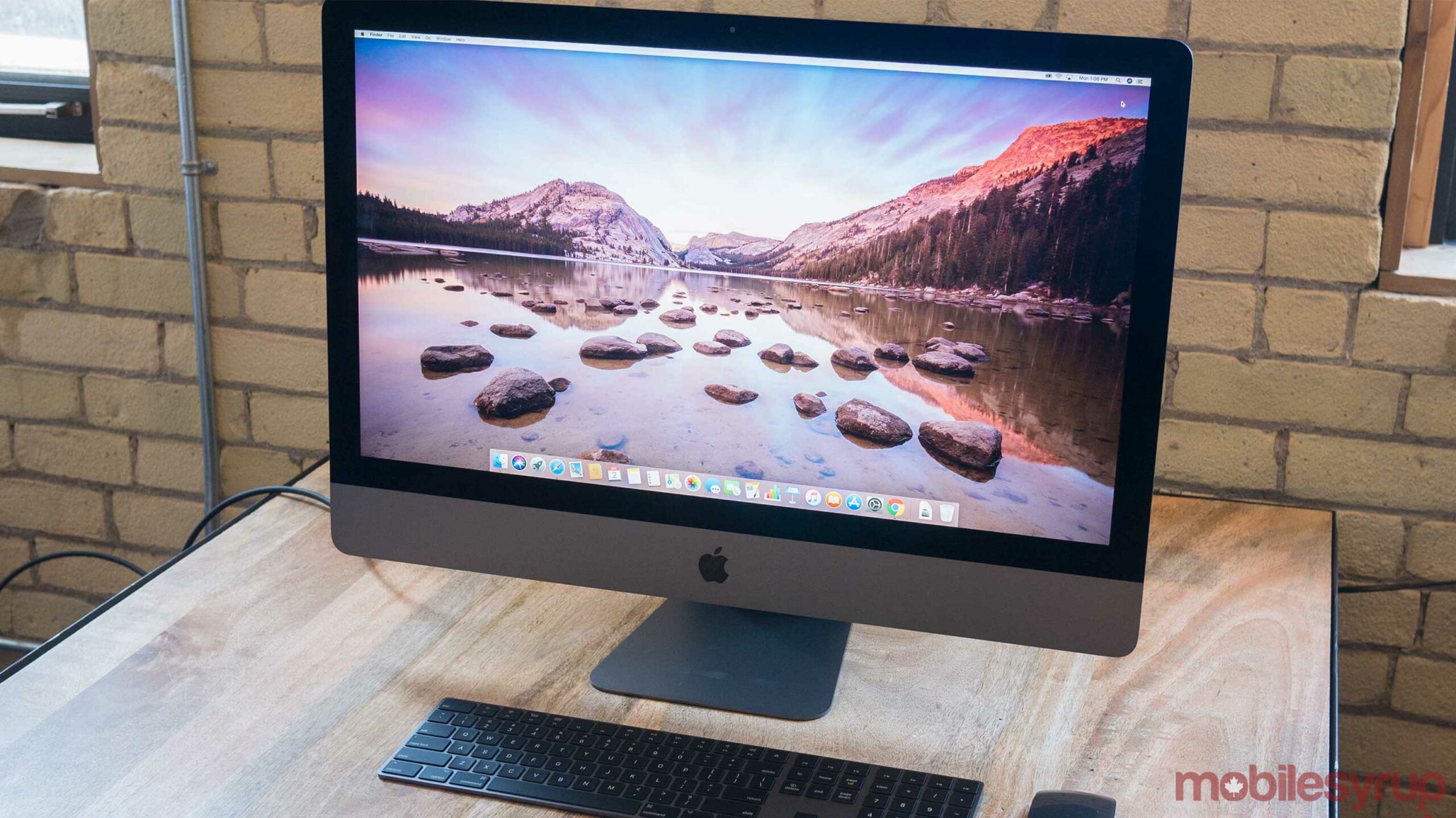 According to 9to5Mac, the operating system’s code includes references to two new iMacs, ‘iMac21,1’ and ‘iMac21,2.’ The publication notes that the codenames uncovered in macOS Big Sur 11.3’s beta don’t relate to the actual size of the iMacs’ displays.

A few months ago, Bloomberg reported that Apple is working on two new iMac models that feature its own silicon chips with the codenames ‘J456’ and ‘J457.’

Along with its own chips, the new iMacs are rumoured to feature a redesign very similar to the tech giant’s Pro Display XDR, including a more squared-off look and reduced bezels.

It’s unclear when Apple plans to launch its new iMac models. While the company was rumoured to hold a keynote in late March focused on new iPad Pro models, the 3rd-gen AirPods and AirTags, that event never happened.

More recent reports indicate that Apple’s iPad Pro launch event has been pushed to April. That said, Apple recently announced plans to discontinue the iMac Pro once supplies run out and removed some 21.5-inch iMac configurations from its website.