If the leak proves accurate, it could mean OnePlus is finally stepping up its camera game 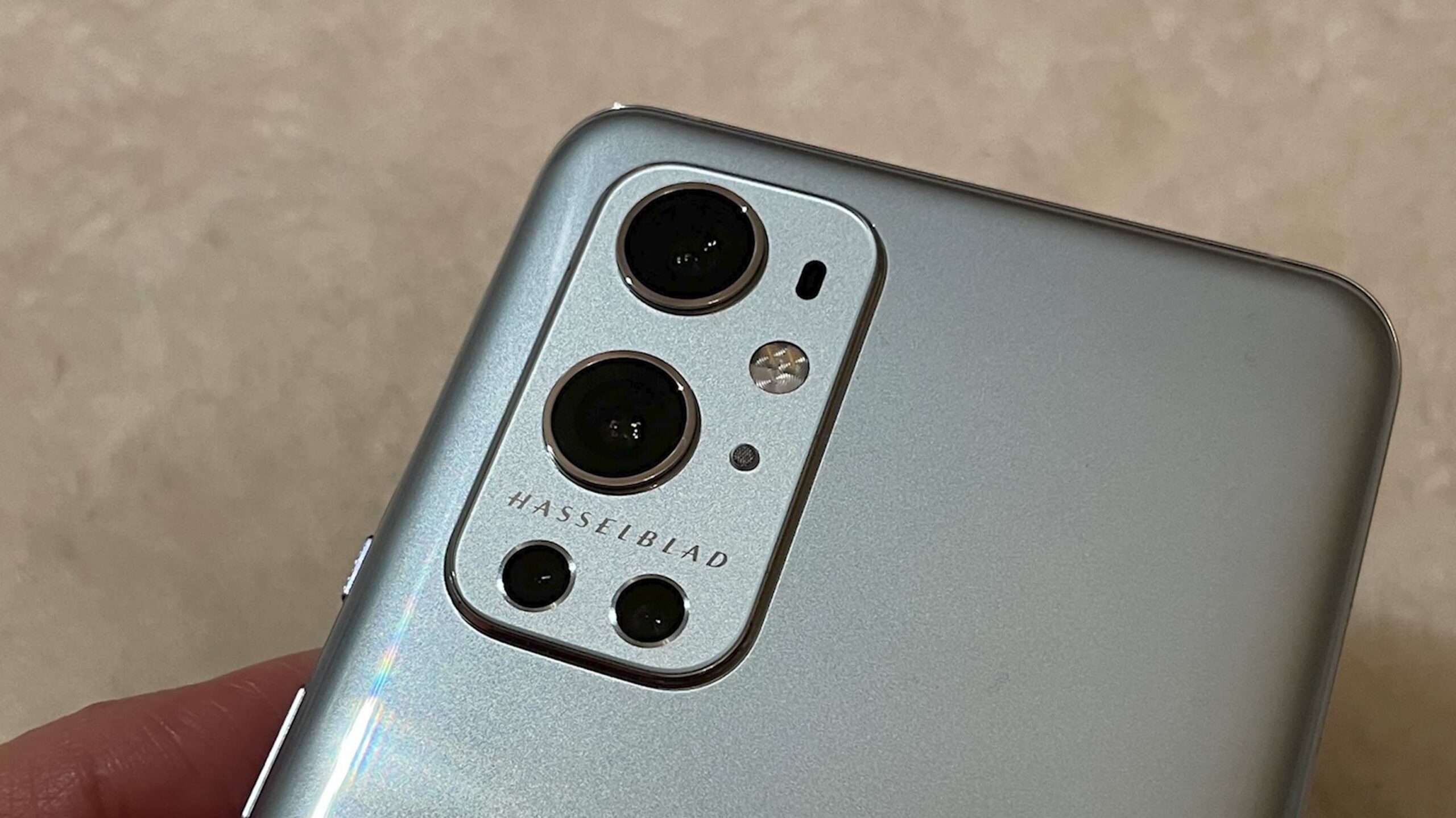 If recent leaks are to be believed, the OnePlus 9 Pro could offer serious camera chops above and beyond any other OnePlus device.

Toronto-based tech YouTuber Dave Lee (known as Dave2D) shared a video looking at several leaked images he received. Allegedly, the pictures show off the OnePlus 9 Pro. In the video, Lee points out that he was initially skeptical, but he thinks the leak could be legit after studying the images.

Additionally, Lee notes that he hasn’t seen any similar leaks for the OnePlus 9 Pro, which could mean other renders aren’t entirely accurate.

The images Lee received look similar to leaked pictures of an OnePlus 9 prototype that surfaced last year, but with some crucial differences. First, Lee’s photos show a device with a curved display. Rumours point to OnePlus using a flat screen on the 9, while the 9 Pro reportedly should have curved edges.

The other main difference relates to the rear camera bump. The prototype OnePlus 9 device and the leaked images from Lee’s source show similar bump designs with two large lenses on a raised glass surface with what appears to be a metal frame around the edge separating it from the rest of the phone.

The Hasselblad branding is a significant move for OnePlus, especially if the leak is accurate. Hasselblad has mostly stayed away from phones, except for the ‘True Zoom’ Moto Mod for Motorola’s Moto Z. Hasselblad cameras are excellent (and expensive), so hopefully that branding means good things for the OnePlus 9 Pro.

Aside from the camera branding, the leaked images also confirm that the alert slider returns on the OnePlus 9 Pro. Additionally, a pic of the phone’s settings shows a 120Hz refresh rate and 3120 x 1440 pixel resolution display with the option to switch to a lower FHD+ resolution to conserve battery life.