Doom continues to expand to virtually every device imaginable 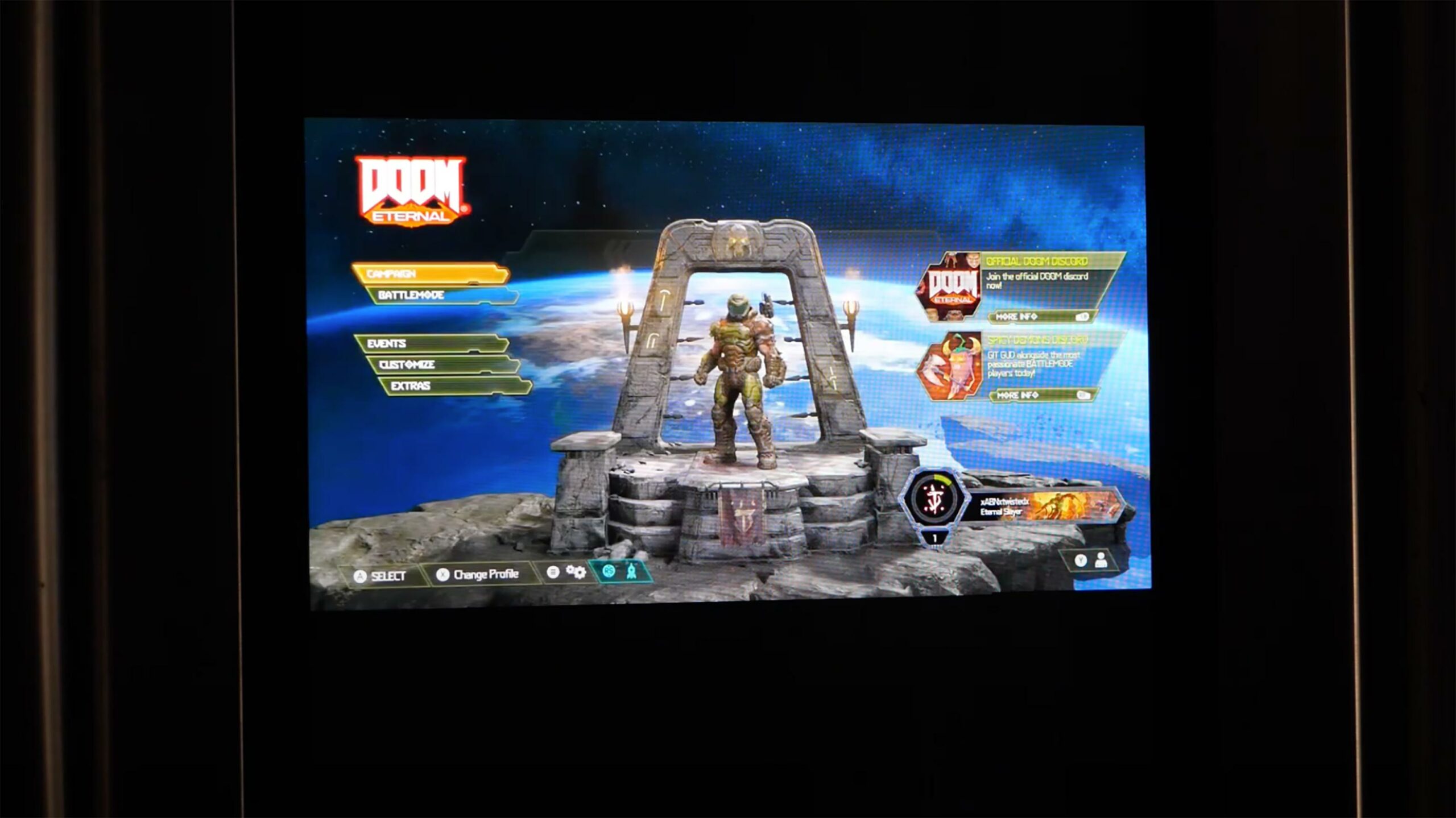 Over the past few months, we’ve seen Doom playable in several unorthodox ways, including within Minecraft and even on a pregnancy test.

Now, the franchise’s latest entry, Doom Eternal, has unofficially made its way to a Samsung smart fridge.

To do this, Richard Mallard, who has a YouTube channel called ‘ChillinwithTwisted420,’ sideloaded the Android version of the Xbox Game Pass app to his Samsung fridge. Doom Eternal came to Game Pass earlier this month.

Check it out below on Mallard’s channel:

Funny enough, this also means that Doom Eternal first came to a Samsung fridge before it ever did an Apple platform. While the game can be streaming to Android devices via Google Stadia and Microsoft’s Xbox Game Pass Ultimate, Apple’s restrictive App Store policies have blocked these services from coming to its platforms.

Xbox is reportedly looking into making Game Pass streaming available on iOS via a browser app, but it’s unclear exactly when — or even if — this will happen.

For now, though, it’s just entertaining to watch the fast-paced first-person shooter run on a kitchen appliance.

Source: Richard Mallard Via: The Verge