Here’s Doom running on a pregnancy test, because why not?

At this point, Doom has come to more platforms than Skyrim 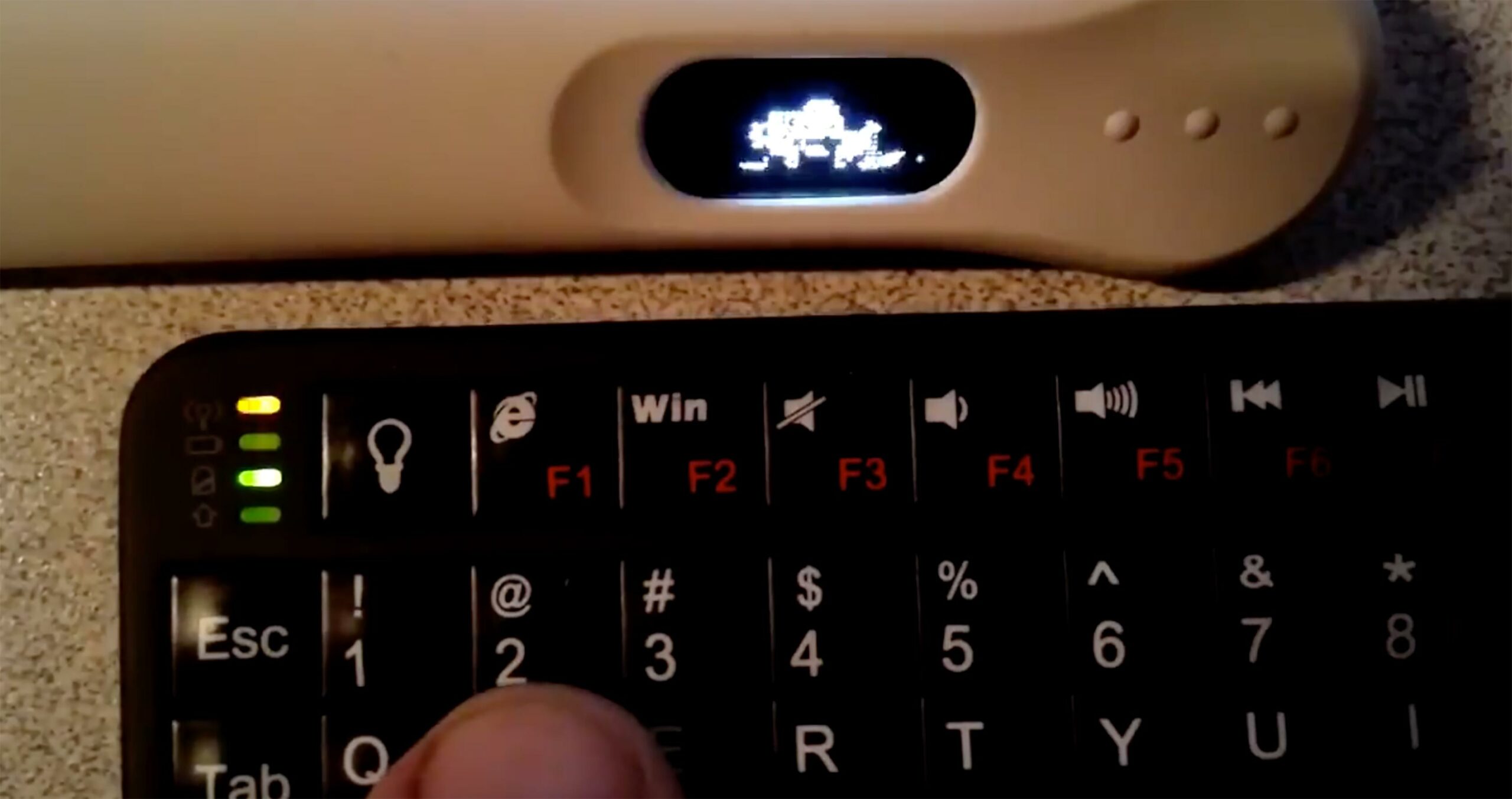 Over the past couple of years, Doom has come to a slew of platforms, including mobile and Nintendo Switch. Someone even recently made the game playable within Minecraft.

However, Doom‘s latest new platform is perhaps its most notable yet: a pregnancy test.

Yesterday I had a lot of retweets and reddit posts and such for playing Doom on a pregnancy test.
But as I explained then, it wasn't really PLAYING on a pregnancy test, it was just a video being played back, not an interactive game.

Well, now it is. It's Pregnancy Test Doom! pic.twitter.com/Nrjyq07EVv

We have a programmer who goes by the name of ‘Foone’ to thank for getting Doom up and running on a pregnancy test with a 128 x 32 pixel display. Of course, it’s so tiny and monochrome that it’s not a feasible way of playing the fast-paced first-person shooter, but it’s nonetheless very interesting to see in practice.

In a Twitter thread, Foone explained that the test’s existing CPU can’t be reprogrammed and the LCD is limited in how much it can show. Therefore, he swapped out the LCD screen for an OLED display and replaced the CPU.

At this point, the question is: what device will Doom come to next?