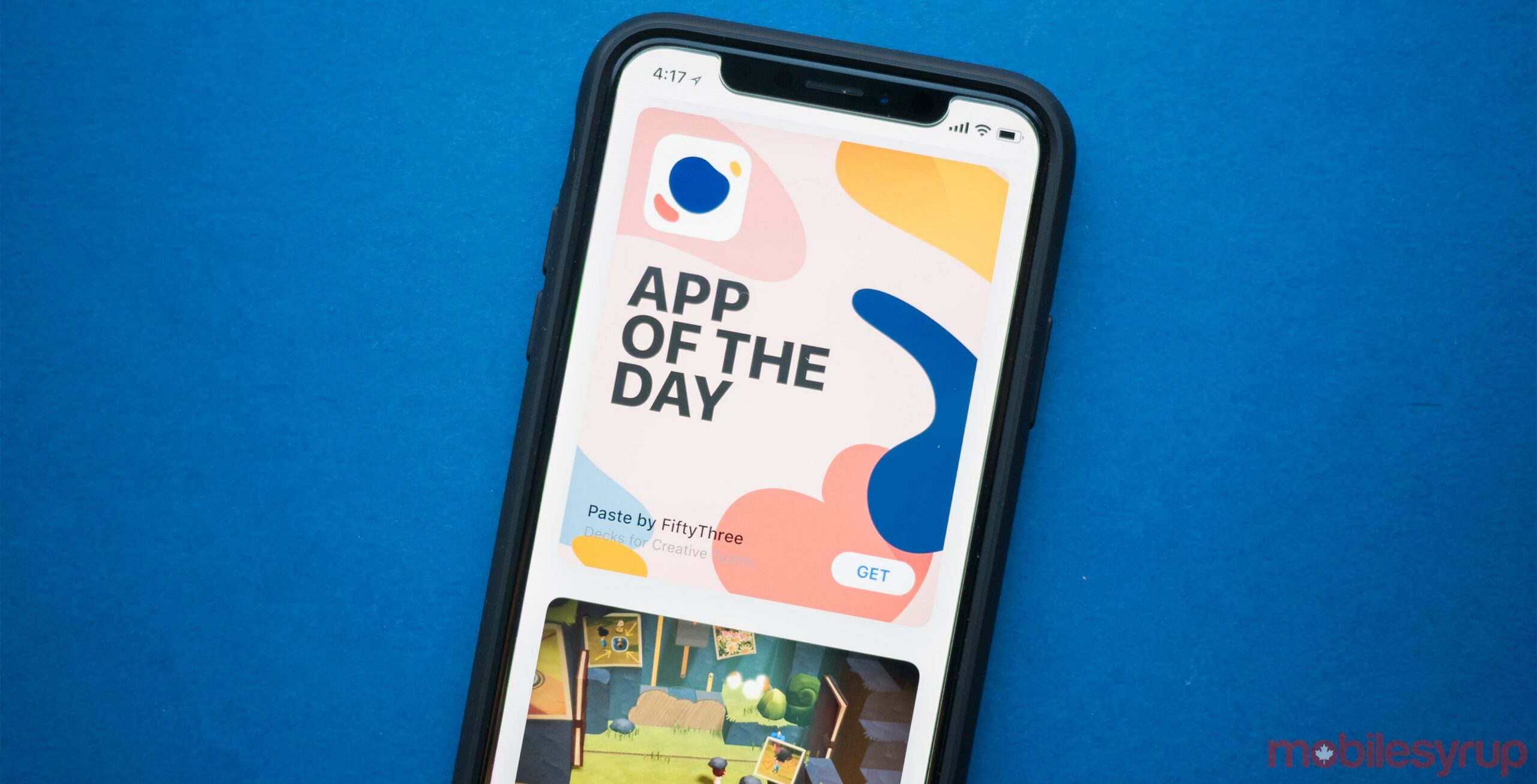 Apple and Microsoft are feuding over App Store guidelines that prohibit game streaming services, such as Microsoft’s xCloud, guidelines a former App Store director says Apple uses as a “weapon against competitors.”

Earlier this year, Apple CEO Tim Cook, along with the CEOs of Google, Facebook and Amazon, testified before the U.S. Congress regarding antitrust concerns. This week, House Democrats released a sweeping report calling the four companies monopolies that need heavier regulation and potentially be broken up.

“Apple’s gaming service, Apple Arcade, is a type of app that was ‘consistently disallowed from the store,’ when offered by third-party developers, but Apple allowed its own app in the store ‘even though it violates existing [App Store] guidelines,” Shoemaker said.

For those who haven’t followed Apple and Microsoft’s spat closely, the Redmond, Washington-based company pulled the iOS version of its xCloud game streaming platform after testing. Microsoft blamed Apple’s prohibitive App Store guidelines as the main reason for not releasing the software to iPhone users. At the time, Apple argued that the issue with streaming services like xCloud is that they offer a library of content that Apple can’t review, and the company claimed this would prevent it from protecting its users.

Despite Apple’s claim, Shoemaker said the company uses App Store rules he described as “arbitrary” and “arguable” to control the App Store. It then uses that control “as a weapon against competitors.”

In the case of Microsoft’s xCloud, Apple Arcade is a direct competitor, although the services do differ in important ways. Apple Arcade is a subscription service that gives customers access to a library of games available on the App Store. Many of these games are exclusively available through Apple Arcade, either for a limited time or forever. Unlike xCloud, users also have to download these games individually from the App Store. Apple keeps a dedicated App Store tab for Arcade so users can quickly access the game library.

These differences are important, especially when you consider that Apple recently changed several App Store guidelines. Those changes came in September, a couple months after Cook testified before Congress. Although there were several changes included in the new guidelines, one that drew particular attention was clarification on how game streaming should work on the App Store.

In short, Apple says it allows developers to stream games instead of hosting the content locally. However, services like xCloud are still prohibited because they group games into one app. Instead, Apple wants individual ‘wrappers’ that handle the streamable content available for users on the App Store.

Further, these streamable games must include the ability to pay for a subscription with in-app purchases. It’s worth noting that Apple does allow ‘catalogue’ apps that list streamable games available on the App Store, but those apps must point back to the individual App Store pages.

Unsurprisingly, Microsoft called these new guidelines a “bad experience” and likened it to Apple forcing Netflix or Spotify to make every movie or album available individually through the App Store. Moreover, these guidelines appear to prohibit any game streaming service that isn’t designed like Apple’s Arcade service. Considering Apple can leverage the App Store itself to permanently promote Arcade to users, any service that similarly offers a catalogue of games individually available on the App Store will likely struggle to compete.

Apple ‘vehemently disagree[s]’ with the report

“We have always said that scrutiny is reasonable and appropriate but we vehemently disagree with the conclusions reached in this staff report with respect to Apple. Our company does not have a dominant market share in any category where we do business. From its beginnings 12 years ago with just 500 apps, we’ve built the App Store to be a safe and trusted place for users to discover and download apps and a supportive way for developers to create and sell apps globally. Hosting close to two million apps today, the App Store has delivered on that promise and met the highest standards for privacy, security and quality. The App Store has enabled new markets, new services and new products that were unimaginable a dozen years ago, and developers have been primary beneficiaries of this ecosystem. Last year in the United States alone, the App Store facilitated $138 billion in commerce with over 85% of that amount accruing solely to third-party developers. Apple’s commission rates are firmly in the mainstream of those charged by other app stores and gaming marketplaces. Competition drives innovation, and innovation has always defined us at Apple. We work tirelessly to deliver the best products to our customers, with safety and privacy at their core, and we will continue to do so.”

While Apple continues to defend its policies, several companies have taken a stance against the company. The most significant would be Epic Games, which is currently engaged in a lawsuit with Apple over its popular Fortnite game. Epic has accused Apple of applying App Store rules unequally and abusing its control over the App Store and iOS to force developers to use the company’s in-app payment system.

Other companies have taken aim at Apple too, including a group of news publishers that requested Apple offer them a similar deal to what Amazon got. Following Apple’s testimony before Congress, published emails revealed Apple gave Amazon a reduced App Store fee in return for getting the e-commerce giant’s Prime Video service on iOS devices. Cook testified that the deal was available to anyone who met the criteria, but Apple has not officially shared what those criteria are.

Finally, there was a recent incident where Apple blocked updates to the iOS WordPress app unless the developer added in-purchases. Apple later backtracked and apologized, but the incident serves as another example of how Apple can manipulate the App Store to force developers to do what it wants.

All this lines up with Shoemaker’s statements about how the company weaponizes App Store guidelines to stifle competition.