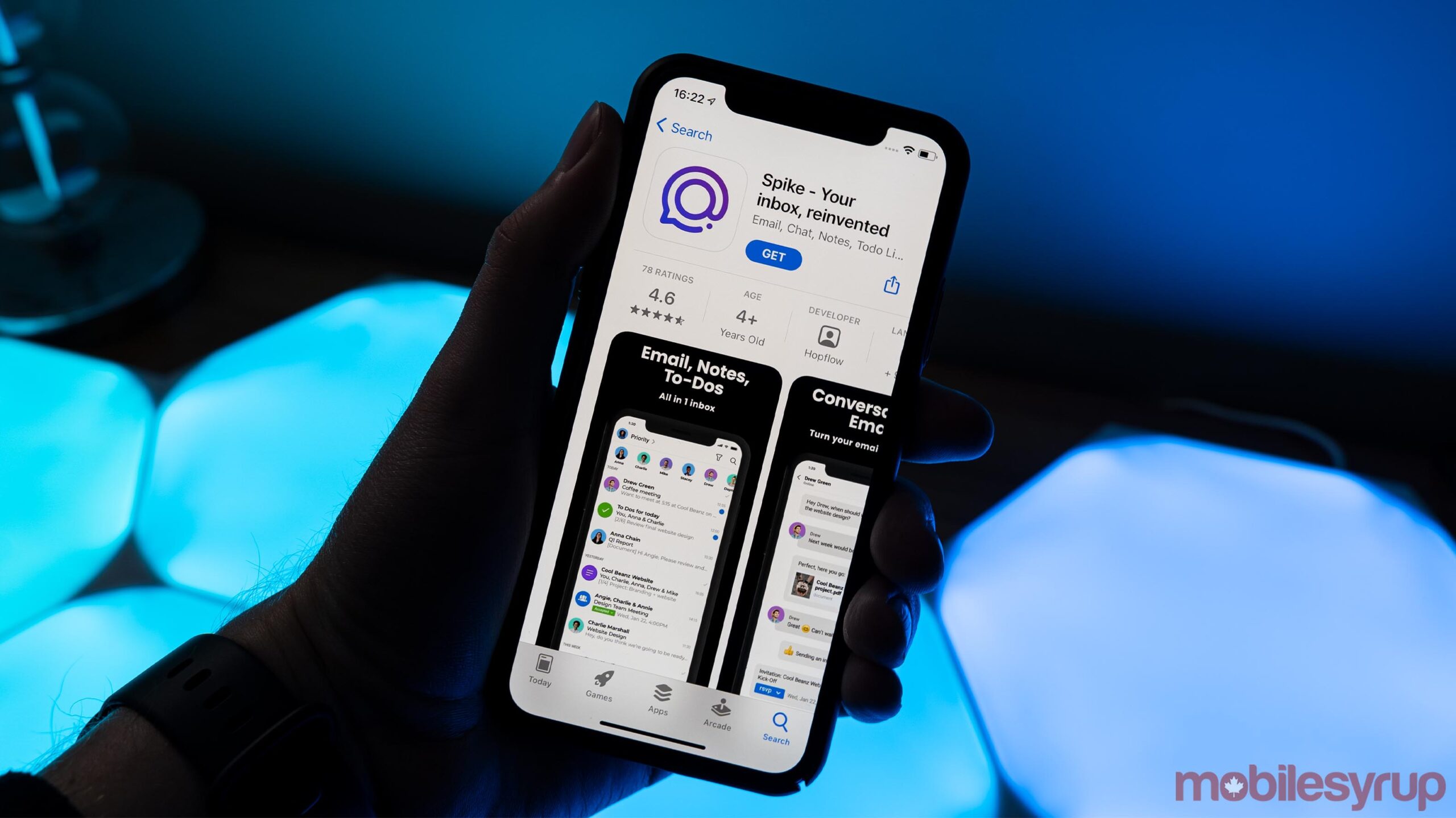 Spike, an interesting email client that re-imagines your lengthy threaded conversations as something more like text messages, is the latest email app to add support for iOS 14’s default apps setting.

With the app’s latest update, people can set Spike as the default, which means when they click on an email address, iOS will open spike instead of Apple Mail.

In a post on its website, Spike outlined that there are two ways to change the setting. First, users can head to the Settings app on iOS, scroll down to Spike, tap it, tap ‘Default Mail App’ and select Spike from the list. The other way is within Spike’s app. Opening the in-app settings menu and tapping ‘Use as my default mail app’ will open the same iOS Settings menu for selecting the default app.

It’s worth noting that iOS 14 initially had a bug that caused default app selections to revert to the original settings when users restart their iPhone. Apple has since pushed out a fix.

Spike joins other email apps, including Outlook, Gmail, Twobird and Spark with support for the new feature. You can check out all the email apps and web browsers that support iOS 14’s default option here.