Could Apple's dead AirPower project return in some way? 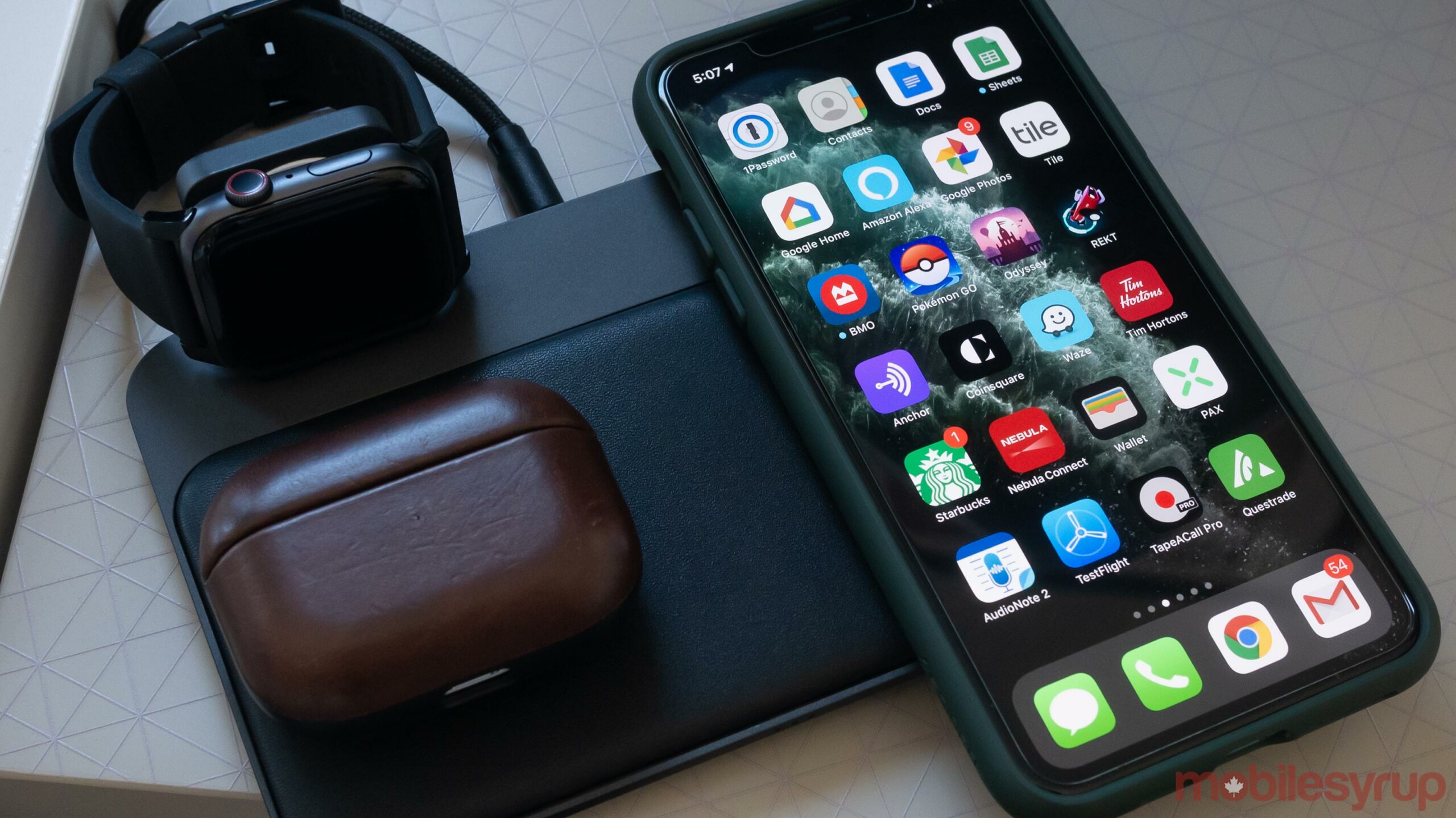 At this point, rumours regarding Apple resurrecting its defunct AirPower charging mat, or possibly creating a more traditional charging pad, seem to be appearing on a nearly daily basis.

Now, according to Bloomberg, it looks like Apple is working on a “less ambitious” wireless charger for the iPhone, more than a year after the tech giant formally announced the death of the AirPower charging pad. Apple reportedly cancelled its AirPower mat due to issues related to overheating and the device’s reliability.

Though Apple has yet to reveal its own charging pad, several third-party manufacturers have filled that void with 3-in-1 chargers that require precise placement of devices, including Belkin’s recent 3-in-1 Wireless Charger.

Charging mats capable of powering several devices from any location on the pad are also starting to appear, including Nomad’s recent Base Station Pro. This charging pad takes advantage of Aira’s ‘FreePower’ technology that utilizes coils attached to a circuit board rather than actual wire coils like Apple’s AirPower.

Most recently, images of a prototype AirPower charging pad appeared on Twitter, showing off the device’s charging coils and other elements of its internal hardware.