Airbnb issues global ban on parties at its listings

The company is also limiting occupants to 16 people 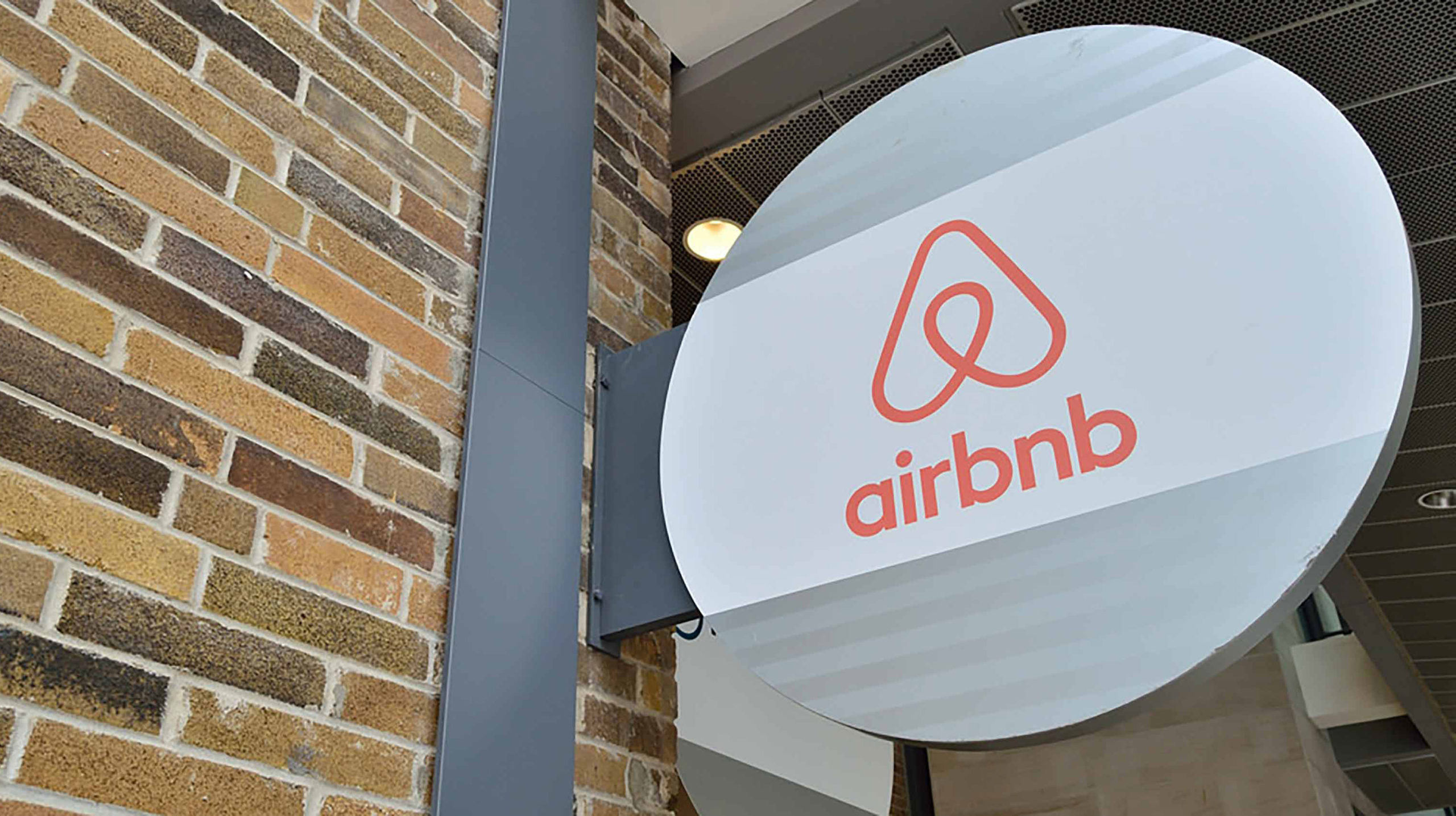 Airbnb has announced a global ban on parties and events at its listings, including a cap on occupancy at 16 individuals.

The company notes that the party ban applies to all future bookings on Airbnb and will remain in effect indefinitely until further notice.

Once the pandemic was declared, Airbnb started removing the ‘event-friendly’ and ‘parties and events allow’ search filters. It notes that most local governments were imposing strict limits on gatherings at the time, which created a ban on parties and events.

However, Airbnb notes that public health mandates on gatherings have since changed, and that people are once again using rental properties for large gatherings, which is why the company has decided to implement a global ban on parties in the best interest of public health.

Airbnb notes that it is currently scoping a possible exception process for specialty and traditional hospitality venues, such as boutique hotels.

“Guests will be informed about Airbnb’s party rules and informed that they may be legally pursued by Airbnb if they violate our policy. This work is currently being operationalized and will be rolled out in the near future,” the company noted in a blog post.

Airbnb notes that it’s going to continue to enforce its party rules against groups of any size and is going to take action if it receives reports from neighbours.